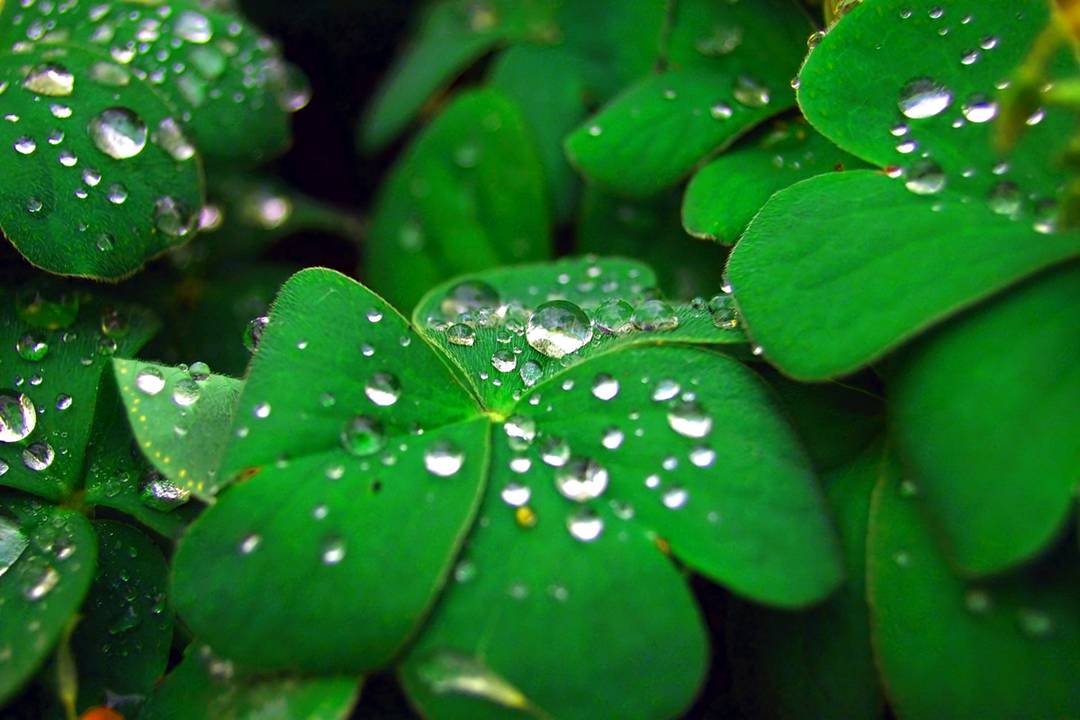 Here’s a letter from a Clover named Rene, who sends me rants nearly every day bemoaning the absence of what he considers to be “sensible gun control laws.” I’ll leave it to you guy to chew him a new one: 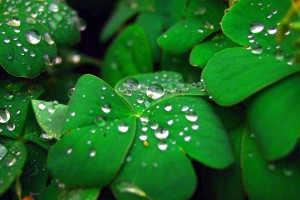 The guy who did the shooting of the cops in Moncton was described by his roommate as “non-violent” and while he loved his guns, he treated them responsibly and carefully. Never stored them loaded, only taken out for cleaning and target practice, etc…

In other words…literally up to the moment he shot the cops, he was 100% a model gun owner almost to the LETTER of the NRA’s idea of a good gun owner!

Toxocology came back clean, so no SSRI’s to blame Mike, just some tobacco and pot.

On other words…he WAS the good guy with the gun! He was 100% within his rights to own the guns, was responsible and respected, and nobody would have said anything against him as he was following the rules well and beyond, in attitudes and behaviours. Then he shot some cops. Not exactly a bad thing to ME, but society seems to hate it. So no longer a good gun owner anymore? Up to the moment the trigger was pulled, how was he any different than your typical American gun advocate?

Interesting. His story must be driving gun lovers nuts, as there’s nobody else to blame, and no other excuses to use. (unless you count his dad saying “he got away from church”, but I sure don’t count that.) Sure he could have killed the cops in any other way, but the gun sure made it easier to kill and run!

So the choice is easy…either accept that “REGULAR GUN OWNERS SOMETIMES JUST KILL FOR NO REASON TOO” (and deal with that fact with checks and balances to protect people before bullets start flying ) or “PRETEND THE GUN WAS IRRELEVANT” (and accept the fact that since you can’t tell who’d going to decide to kill, better keep people unarmed).

The third option currently in use “PRETEND THE GUN IS IRRELEVANT AND EMBRACE THE FACT PEOPLE KILL WITH ANYTHING SO ARM EVERYONE TO THE TEETH” just doesn’t seem to be feasible in its current state.