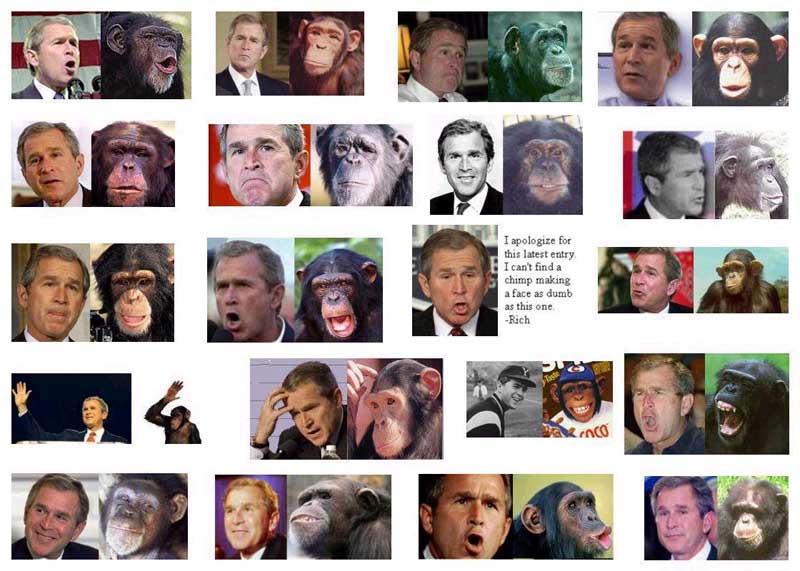 Read the following piece by Chelsea Manning – and then you tell me: 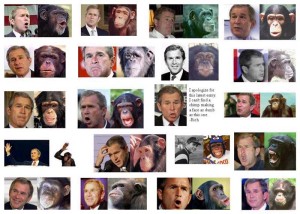 FORT LEAVENWORTH, Kan. — WHEN I chose to disclose classified information in 2010, I did so out of a love for my country and a sense of duty to others. I’m now serving a sentence of 35 years in prison for these unauthorized disclosures. I understand that my actions violated the law.

However, the concerns that motivated me have not been resolved. As Iraq erupts in civil war and America again contemplates intervention, that unfinished business should give new urgency to the question of how the United States military controlled the media coverage of its long involvement there and in Afghanistan. I believe that the current limits on press freedom and excessive government secrecy make it impossible for Americans to grasp fully what is happening in the wars we finance.

If you were following the news during the March 2010 elections in Iraq, you might remember that the American press was flooded with stories declaring the elections a success, complete with upbeat anecdotes and photographs of Iraqi women proudly displaying their ink-stained fingers. The subtext was that United States military operations had succeeded in creating a stable and democratic Iraq.

Those of us stationed there were acutely aware of a more complicated reality.

Military and diplomatic reports coming across my desk detailed a brutal crackdown against political dissidents by the Iraqi Ministry of Interior and federal police, on behalf of Prime Minister Nuri Kamal al-Maliki. Detainees were often tortured, or even killed.

Early that year, I received orders to investigate 15 individuals whom the federal police had arrested on suspicion of printing “anti-Iraqi literature.” I learned that these individuals had absolutely no ties to terrorism; they were publishing a scholarly critique of Mr. Maliki’s administration. I forwarded this finding to the officer in command in eastern Baghdad. He responded that he didn’t need this information; instead, I should assist the federal police in locating more “anti-Iraqi” print shops.

I was shocked by our military’s complicity in the corruption of that election. Yet these deeply troubling details flew under the American media’s radar.

It was not the first (or the last) time I felt compelled to question the way we conducted our mission in Iraq. We intelligence analysts, and the officers to whom we reported, had access to a comprehensive overview of the war that few others had. How could top-level decision makers say that the American public, or even Congress, supported the conflict when they didn’t have half the story?

Among the many daily reports I received via email while working in Iraq in 2009 and 2010 was an internal public affairs briefing that listed recently published news articles about the American mission in Iraq. One of my regular tasks was to provide, for the public affairs summary read by the command in eastern Baghdad, a single-sentence description of each issue covered, complementing our analysis with local intelligence.

The more I made these daily comparisons between the news back in the States and the military and diplomatic reports available to me as an analyst, the more aware I became of the disparity. In contrast to the solid, nuanced briefings we created on the ground, the news available to the public was flooded with foggy speculation and simplifications.

One clue to this disjunction lay in the public affairs reports. Near the top of each briefing was the number of embedded journalists attached to American military units in a combat zone. Throughout my deployment, I never saw that tally go above 12. In other words, in all of Iraq, which contained 31 million people and 117,000 United States troops, no more than a dozen American journalists were covering military operations.

The process of limiting press access to a conflict begins when a reporter applies for embed status. All reporters are carefully vetted by military public affairs officials. This system is far from unbiased. Unsurprisingly, reporters who have established relationships with the military are more likely to be granted access.

Less well known is that journalists whom military contractors rate as likely to produce “favorable” coverage, based on their past reporting, also get preference. This outsourced “favorability” rating assigned to each applicant is used to screen out those judged likely to produce critical coverage.

Reporters who succeeded in obtaining embed status in Iraq were then required to sign a media “ground rules” agreement. Army public affairs officials said this was to protect operational security, but it also allowed them to terminate a reporter’s embed without appeal.

There have been numerous cases of reporters’ having their access terminated following controversial reporting. In 2010, the late Rolling Stone reporter Michael Hastings had his access pulled after reporting criticism of the Obama administration by Gen. Stanley A. McChrystal and his staff in Afghanistan. A Pentagon spokesman said, “Embeds are a privilege, not a right.”

If a reporter’s embed status is terminated, typically she or he is blacklisted. This program of limiting press access was challenged in court in 2013 by a freelance reporter, Wayne Anderson, who claimed to have followed his agreement but to have been terminated after publishing adverse reports about the conflict in Afghanistan. The ruling on his case upheld the military’s position that there was no constitutionally protected right to be an embedded journalist.

The embedded reporter program, which continues in Afghanistan and wherever the United States sends troops, is deeply informed by the military’s experience of how media coverage shifted public opinion during the Vietnam War. The gatekeepers in public affairs have too much power: Reporters naturally fear having their access terminated, so they tend to avoid controversial reporting that could raise red flags.

The existing program forces journalists to compete against one another for “special access” to vital matters of foreign and domestic policy. Too often, this creates reporting that flatters senior decision makers. A result is that the American public’s access to the facts is gutted, which leaves them with no way to evaluate the conduct of American officials.

Journalists have an important role to play in calling for reforms to the embedding system. The favorability of a journalist’s previous reporting should not be a factor. Transparency, guaranteed by a body not under the control of public affairs officials, should govern the credentialing process. An independent board made up of military staff members, veterans, Pentagon civilians and journalists could balance the public’s need for information with the military’s need for operational security.

Reporters should have timely access to information. The military could do far more to enable the rapid declassification of information that does not jeopardize military missions. The military’s Significant Activity Reports, for example, provide quick overviews of events like attacks and casualties. Often classified by default, these could help journalists report the facts accurately.

Opinion polls indicate that Americans’ confidence in their elected representatives is at a record low. Improving media access to this crucial aspect of our national life — where America has committed the men and women of its armed services — would be a powerful step toward re-establishing trust between voters and officials.