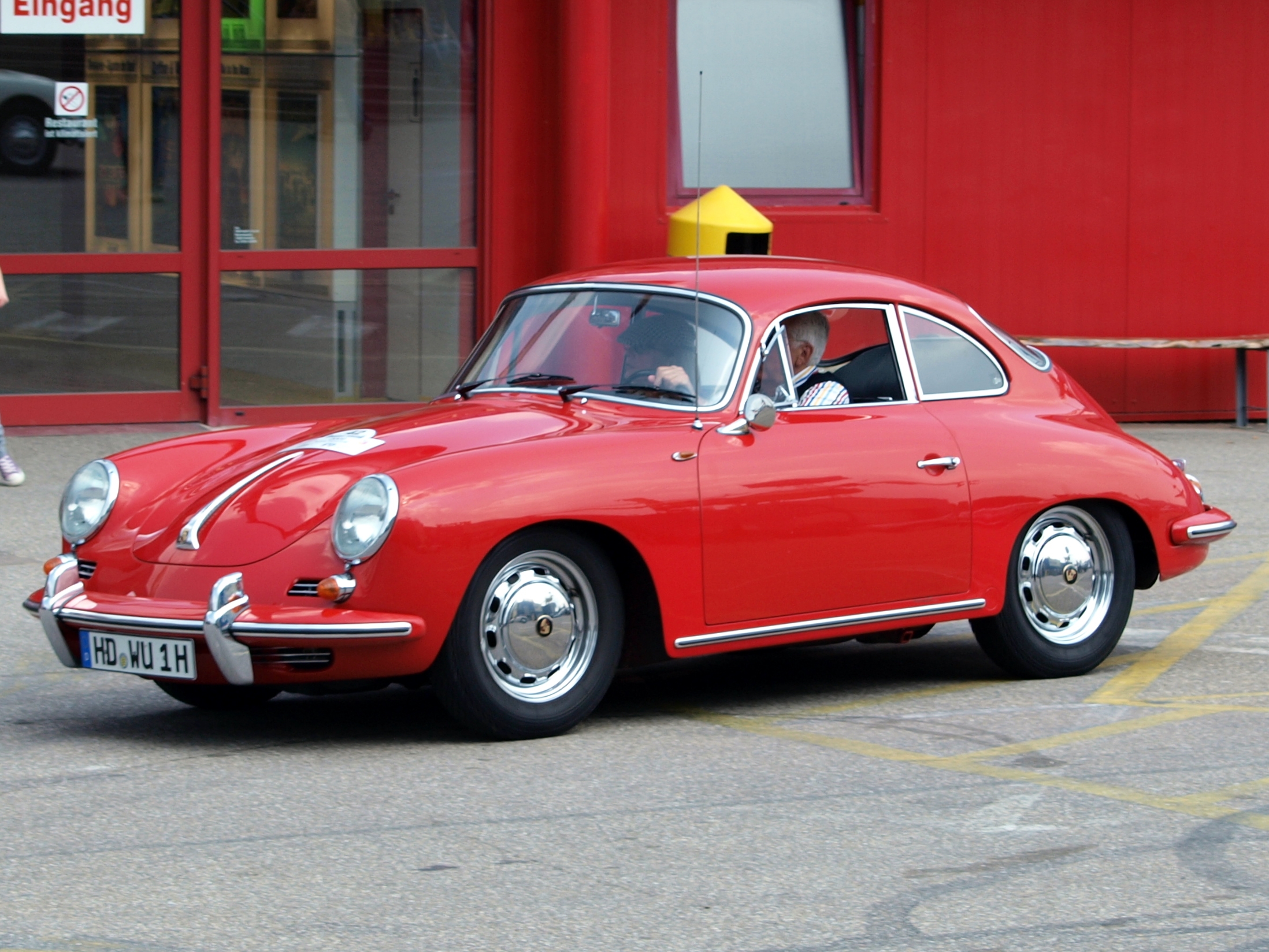 VW has changed New Beetle back to just “Beetle” again. I think both names are the wrong names for this car. A much better name would be Speedster. 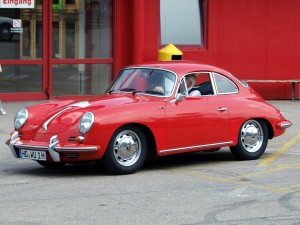 Just not Beetle – “new” or otherwise.

This is no slam of the current car. Just an etymological clarification.

It occurred to me as I was contemplating the Turbo Beetle S Line that VW sent me to drive around for a week (see here for the review). Base price for this model is $24,995. With a few options, the out-the-door price can approach $30,000. A convertible will cost more than $30,000.

This car has a 200 hp turbocharged, direct-injected and water-cooled in-line four-cylinder engine driving the front wheels. It is very quick: Zero to 60 in just over six seconds.

And, very fast. Fully capable of cruising all day at 100-plus MPH. Cops may be a problem, but the car won’t cause you any problems. 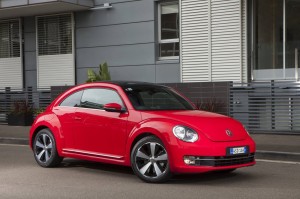 This is all very good.  Excellent, in fact. But what’s it got in common with the Beetle? The volks (people’s) wagen (car)?

It’s a distant – and tenuous – kinship at best.

The original Beetle was above all else a simple, basic means of getting from A to B. It was far from speedy, but it was cheap – both to buy and keep. Base price in 1970 was $1,980 – equivalent to just over $12,000 in today’s inflated Fed Funny Money – and about half the price of the 2014 Beetle turbo.

The original Beetle’s trunk-mounted, air-cooled engine sat on top of (and drove) the rear wheels. It had one “accessory” – the generator, driven by a single belt. No power steering. It wasn’t needed because the front end was so light. Heck, the whole car was light – just over 1,600 lbs. 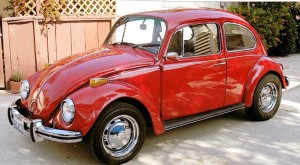 The 2014 Beetle weighs twice as much – and needs power steering. Power brakes, too. It also has climate control AC. A few of the old Beetles had add-on (dealer installed) AC. But it was contrary to the car’s purpose and just a bad idea all around.

Ditto automatic transmission (semi-automatic, in the case of the original Beetle).  Most old Beetles had manual transmissions – without hydraulic-assist clutches, either. It wasn’t necessary. A simple cable did the trick.

The classic Beetle’s air-cooled engine could be maintained (and fixed) by almost anyone with a set of screwdrivers, a crescent wrench and some patience. 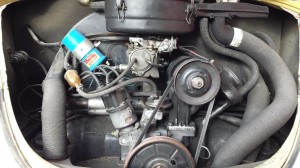 The classic Beetle was “cute,” too of course. But that was peripheral – and accidental. The shape of the car was a classic case of form following function. The designers meant to maximize the interior space of a very small-on-the-outside car.

In this, they at least partially succeeded – as anyone who has owned an original Beetle will tell you.

There is, for instance, plenty of headroom . . .

Now, this new Beetle (or rather, just “Beetle” once more) is a much larger, much more expensive, far more complex car whose cuteness – and sportiness – are its primary appeals. That makes it a very different car – conceptually as well as functionally – from the original.

Which brings me back to the Speedster thing. 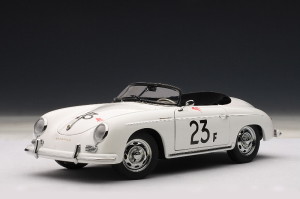 This early Porsche was low-slung, with a “chopped” roofline and built for – well, speed. It looked sexy, too. James Dean’s death would have been less glamorous had he been driving a Beetle rather than his 356, named the Little Bastard. Probably, he would not have died at all – because had he been driving a Beetle, he never could have gotten the car going fast enough to do serious harm.  Original Beetles took about 30 seconds to reach 60 – and topped out around 80, if you had a tailwind.

Take a look at the 2014 Beetle and compare it with the iconic 356 Porsche. Now look at an original Beetle. You tell me – who’s your daddy?

VW ought to consider the possibilities. . . 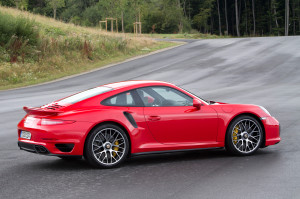 Current Porsches are rich men’s toys. The early Porsches were not. In fact, back in the day (“the day” being the ’50s and ’60s and even into the ’70s)  there was overlap between Porsche and VW – much as Porsche prefers not to discuss it today. An average guy who could afford a Beetle could also afford a Porsche – if he saved up a little. They were different cars, made for different purposes – the Porsche for fast driving, the VW for cheap driving.

It is, however, orders of magnitude cheaper than even the cheapest Porsche (that car being a base model Boxster, which starts at $51,400).

But imagine a VW Speedster Turbo. Sticker price still within the orbit of Eddie Everyman. Work the performance angle, the sex appeal. Undercut Porsche. Or put another way, pull Porsche back to its roots.

Just don’t call it a Porsche. 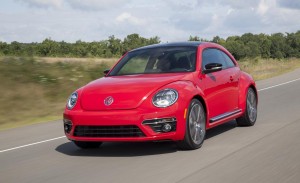 Forget this business of trying to tie in the current car with the original car. It doesn’t make sense – and it doesn’t work. VW has tacitly conceded the point by butching up the Beetle –  which is much more masculine-looking now and which looks nothing like the harmless-looking, innocuous Beetles of yore.

Why not make it official?