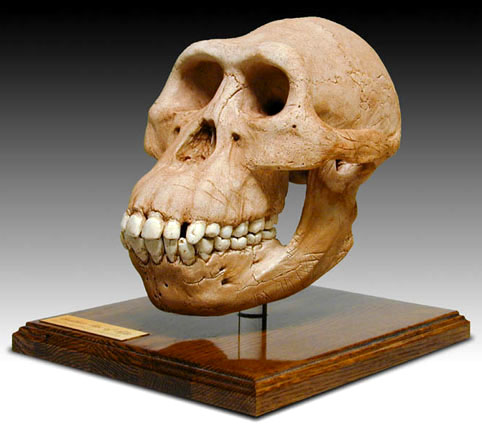 Sports “fans” – most of whom are white – disgust me. 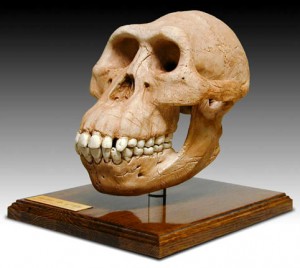 The world is literally falling apart and all that matters to these dough heads is… the gaaaaaaaaaaame.

Did “we” win last night?

“We” are really looking good this season!

Almost all the men I know, sports is their main topic of conversation. Which of course means they fucking have nothing worth saying.

Or rather, nothing to say.

Children play games. And in their defense, at least the children actually play the games. Adult children watch – and talk (endlessly) about “the game.”

I doubt they’d feel this way if an ordinary thug were to move in next door … or date their daughters.

I was at the gym the other day and watched a reporter interview half a dozen “fans” – all white – who defended the cretinous thug Ray Rice –  a near-Australopithecus who can barely speak (let alone write), and who would gleefully rape their wife, then beat her to a bloody pulp, were he not being paid $5 million a year to play fuuuuuuuuhhhhhhhhhhhttttttball. But the “fans” blank all that out, regard the near-Australopithecus as a demigod, the apotheosis of human achievement… because he can run fast and tackle someone or throw/catch a ball.

I emphasize the “all white” thing to make the point that blacks are not the only savages out there. Indeed, there are more white savages than black savages.  And – fuuuhhhhhhhhhhttttttttttttttttball-wise – it is the numerically overwhelming white savage fans (or rather, fans of savagery) who make savagery acceptable. Or at least, irrelevant. 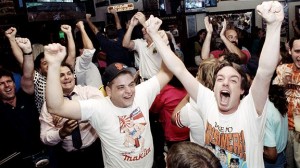 Society – or rather, those who determine what is (and is not) socially approved – has sent out the vibe that it is “manly” to be obsessed with sports. Not actually playing them. But watching them and talking and obsessing about them… endlessly. It is effectively mandatory for males in the United State. Any man who does not care about “the game” is viewed with suspicion; he is at a disadvantage, socially and professionally. Hence, there is tremendous pressure to care very much about “the game.”

Is there anything more pathetic than an overweight middle-aged guy wearing the colors of “his” team screaming in impotent fury at the TeeVee?

Yes, there is. Several middle-aged men screaming at the TeeVee.

Then agonizing over the minutia for the next several weeks/months/years. Rinse, repeat.

The eugenics movement was misdirected.

Man will probably never walk on the Moon again.

Not, at least, until human achievement (in science and engineering) is valued more than animal achievement (running fast, throwing a ball accurately).

A Complilation of Heroes