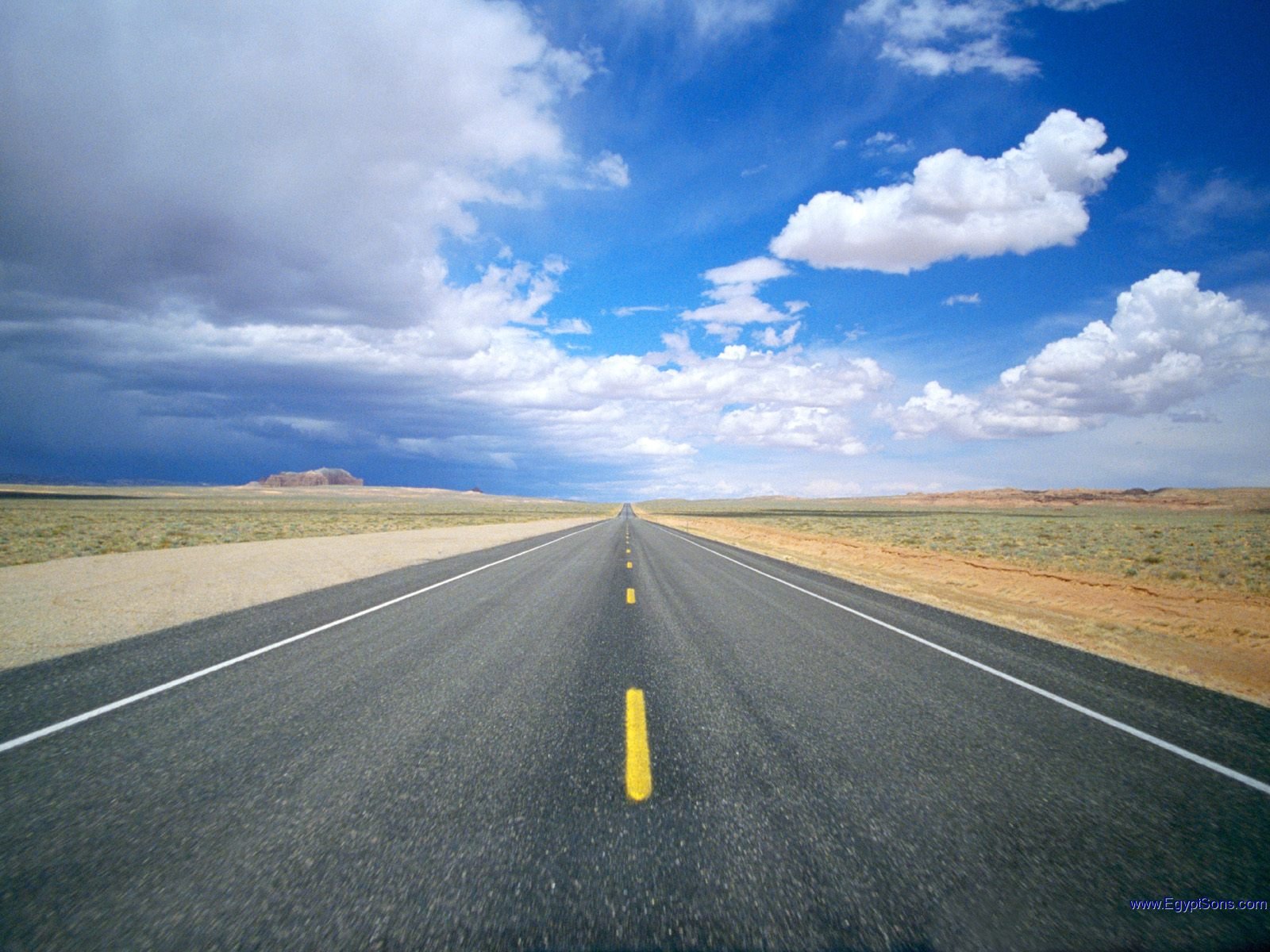 Libertarians get hit with this dead fish all the time. Viz, that if coercive collectivism (take your pick, the Democratic variety or the Republican – or some other) were thrown in the woods, there’d be no roads! How would anyone get anywhere?

The fallacy is obvious – or ought to be.

Substitute other goods and services people value for “roads” – and see how silly this argument is.

McDonald’s hamburgers. The house you live in. The clothes on your back. The kid who cuts your lawn. Did government force create these things? Could such things exist without government?

Roads are no different. They are not the exception to the rule.

If a given thing – whether a product or service – is desirable, the market will provide it. Without coercion. For the simple reason that people willingly pay for that which they desire. 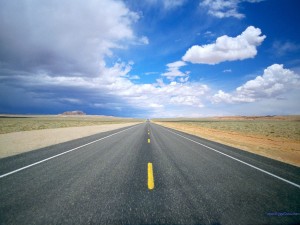 Which creates an incentive for people to fulfill those desires; to produce or provide the product or service that other people want at a price the market will bear and in a form the market will accept.

The latter is absolutely key.

Absent coercive collectivism, it is probably true the current sprawling network of highways and secondary roads that exist would not have been created. Especially the Interstate system – which it’s important to note was modeled on National Socialist Germany’s Autobahn. Just as the pyramids in Egypt would probably not exist had the absolute power of the pharaohs not existed.

But we would have roads.

Because people value transportation – the ability to move from place to place.

The same rules apply to roads – and road building – that apply to any other product or service. It is literally silly to believe that the same human ingenuity that created – well, every miracle of modern life – would be stymied by the prospect of figuring out how to build roads without stealing people’s land and money to make it so. 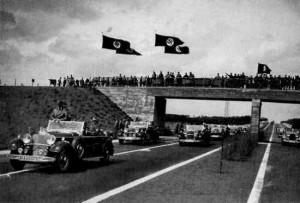 Meanwhile, can you name a single thing – besides massive waste, mass destruction and piles of human corpses – that coercive collectivism has proved itself to be more efficient at creating than the free market? The Autobahn was built by a regime that slaughtered tens of millions of people. The U.S. Interstate system displaced millions of people. Literally stole their land and homes to make way. And still does.

I live near the Blue Ridge Parkway, which runs from Northern Virginia deep into North Carolina. America’s Mussolini – Franklin Delano Roosevelt – forcibly evicted people living along the road’s path from the land and homes they’d occupied for generations. This is how roads get built under coercive collectivism… on a bed of other people’s tears.

Absent coercive collectivism, a different network of roads would exist, certainly. But while it would be different, it would almost inevitably be more efficient than the system we do have – because the roads that would be created under a free market system would be based on real demand as opposed to bureaucratic fiat imposed at gunpoint. It would certainly be less cruel, because the roads would be built on the basis of cooperative effort and value-for-value. Not at bayonet-point. 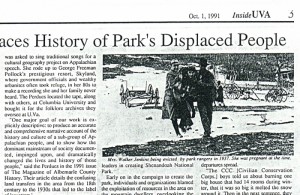 Government distorts the natural dynamic of the free market, creating perverse incentives that lead to “products” and “services” people don’t want or need – as evidence by the the need to force people to accept and pay for them.

Boondoggle building projects such as the infamous bridge to nowhere are an example of this. Also random resurfacing of roads that are not in need of resurfacing – and the building of new roads or expansion of existing roads not because of market demand but – per government’s usual way of doing things – to “stimulate” demand that does not actually exist but which it hopes will be created. Or simply because there are X dollars left in this year’s transportation budget – and if the funds are not depleted then it will be harder for the bureaucrats to make their case for next year’s budget. The money must be spent – on anything. 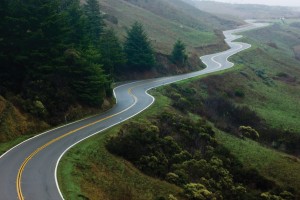 It is perverse – and exactly the opposite of the way a free market would get things done. If we had a free market in roads, first the need would arise. Then – the need having become obvious to entrepreneurs – a noncoercive means of satisfying the need would be thought up. Rights-of-way would be purchased at a fair price – defined as a price mutually agreeable to the buyer and the seller, neither of them able to force the other to come to terms. Once sufficient capital/financing had been obtained, the necessary road-building materials would be purchased. The grotesque waste that is synonymous with government building projects could not exist – because free market ventures do not have limitless, unaccountable access to other people’s money.

Government puts the proverbial cart before the horse – and that’s being generous, assigning it benign motives (e.g., “stimulating” development). In fact, government building projects have historically been about enriching crony capitalists (e.g., the railroad barons of the 19th century) or furthering the might of the state (e.g., the German Autobahn and its American copy, the Interstate Highway System).

Commerce – the exchange of value for value – predates government.

Roads are commerce – which cannot exist without it.