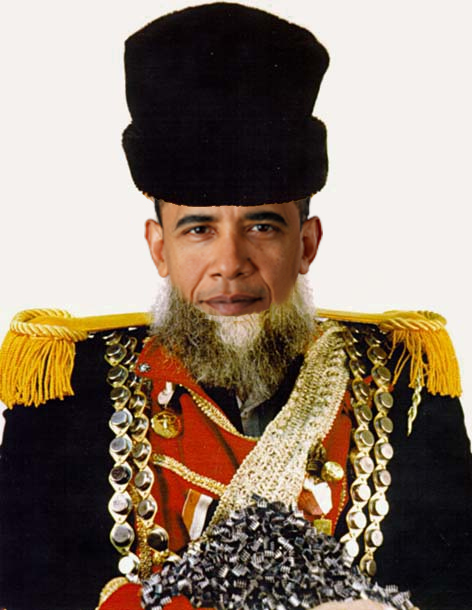 Like a tsunami that hasn’t yet arrived, the seas appear calm. But there is an epic shift under way that will become increasingly obvious over the next several years, as we get within sight of the 2025 model year. That is the year by which – by order of the government – all new cars must average 54.5 MPG (news story here).

This is a near doubling of current federal fuel economy mandatory minimums.

And it will mean The End for cars with engines that have more than four cylinders – and which are larger than about 2.0 liters.

At least, as far as cars for you and I are concerned.

Our Dear Leaders in Washington – and the lampreys in the “private sector” (e.g., Elon Musk) who use government to feed off the productive, tax-paying sector – will continue to have (and be able to afford) the handful of by-then exotic cars still being made with V-8 (and even V-6) engines. The “beast” used to ferry around el presidente, for instance, will not be powered by an “ecoboosted” or “green dreams” turbo three. There will likely continue to be Land Rovers and Lamborghinis. Just no more Tahoes and Chargers. At least, not as we know them now.

The European Model is going to be transferred here.

In Europe, the “people” drive compacts and subcompacts – if they drive anything at all. They do not drive trucks or SUVs. Punitive fuel taxes and punitive taxation generally have made it an economic impossibility. But the elites who impose the taxes continue to be driven around in large Mercedes-Benzes and BMWs and have Range Rovers in their garages at home. It is easy enough to afford such when you control (per Lenin) who does what to whom.

Because, absent government dictating vehicle design, car builders could build much lighter – and so, inherently more efficient – cars. A current economy car such as the Mazda3 that gets 40-something MPG would be capable of getting 50 MPG if it were 500 pounds lighter than it is.

But it’s as heavy as it is because government insists it must also be “safe” – as defined by government apparatchiks. And “safe” invariably means heavier, which means uses more fuel.

It will be interesting to see what happens as the conflicting edicts bash into each other head on. “Safe” cars that also average 54.5 MPG.