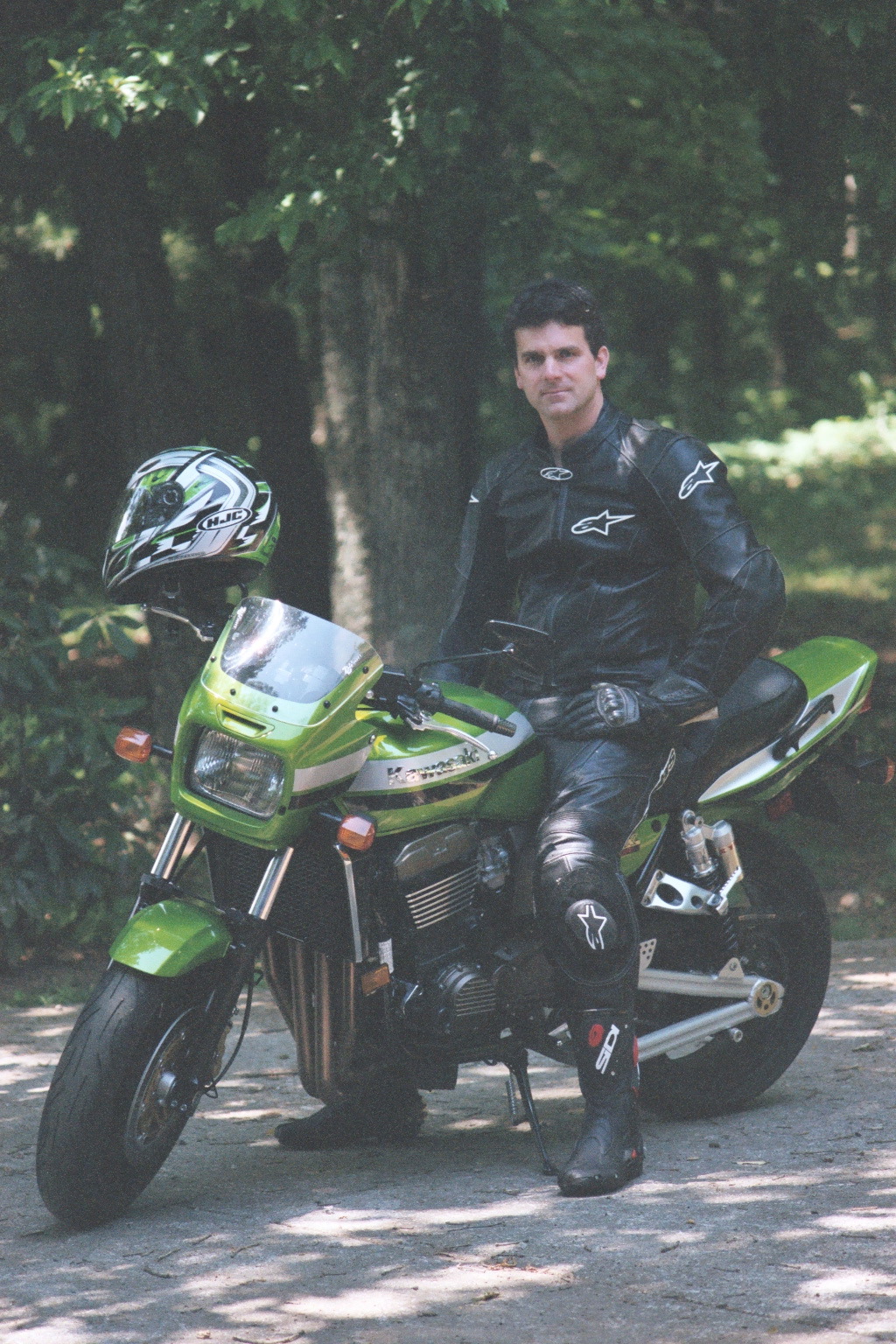 Have you noticed? That formerly legal passing zones are systematically being painted over double-yellow? But it’s not just that. Safe, efficient passing as such has been targeted for termination – whether deliberately or inadvertently – via conflicting laws that allow legal passing only by doing so unsafely.

Here’s what I mean by that: 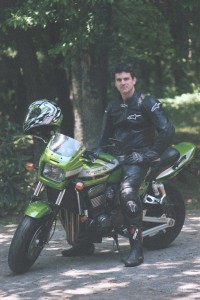