Clover number one in the white PT Cruiser squats obliviously in the passing lane, even though the right lane is empty and even though there are cars behind him who are obviously waiting for the cement-headed Clover to notice them and move over.

He doesn’t – so we’re forced to pass him on the right.

Clover has apparently never heard of “keep right except to pass.”

Clover number two is the “cruise control passer” type who exactly matches the speed of the car in the adjacent right lane, effectively blocking both travel lanes and making it impossible for anyone to pass in either lane.

Finally, the car in the right lane increases his speed – opening up a gap.

It’s now feasible to pass the &$!$@! Clover – who of course still refuses to move over.

So, everyone’s forced to pass the Clover using the right lane.

Clovers are the proverbial pebble in our collective shoe, the hair in our soup. 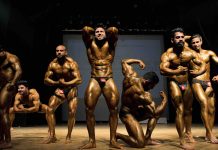 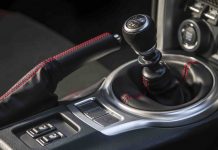 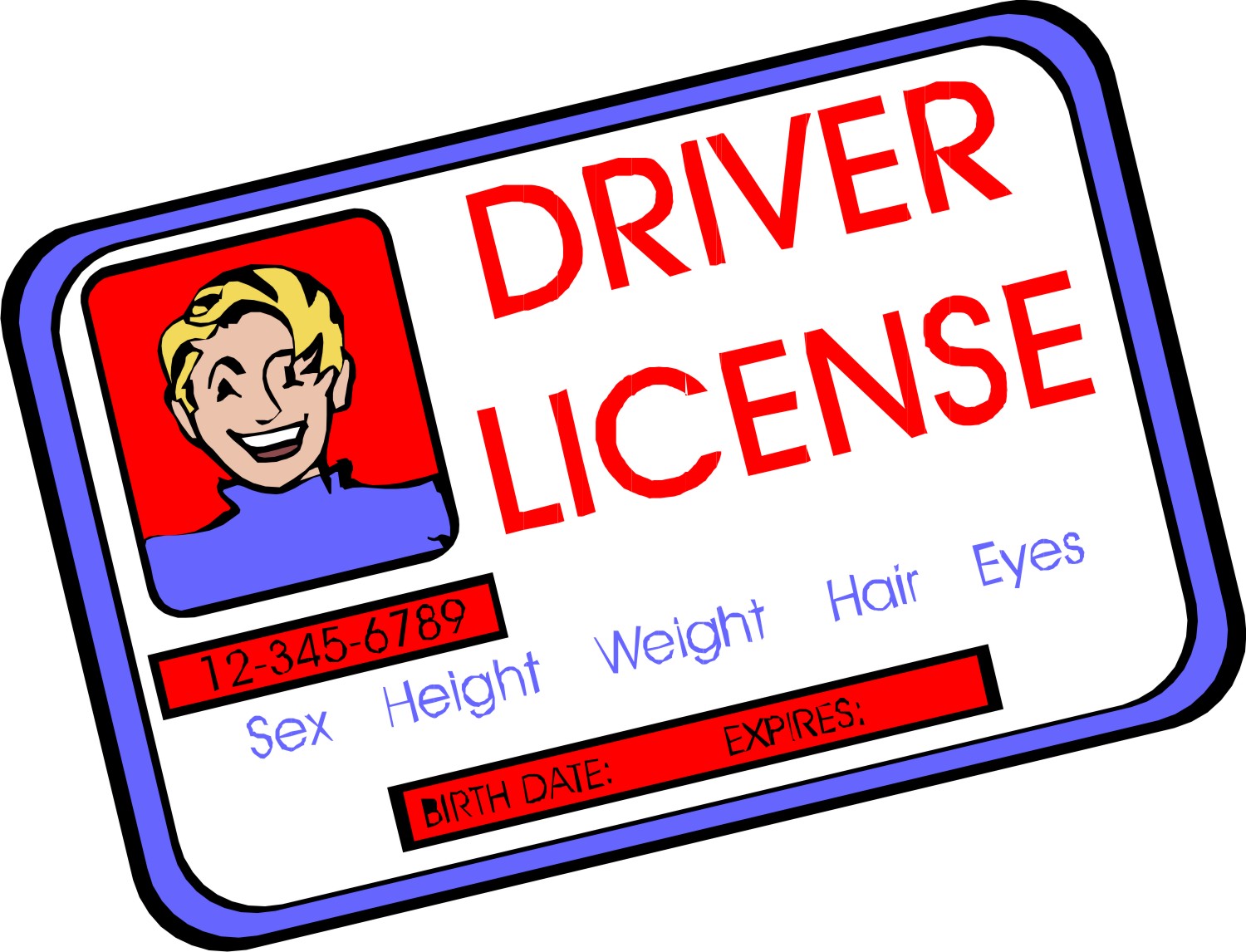 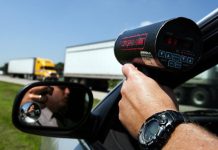