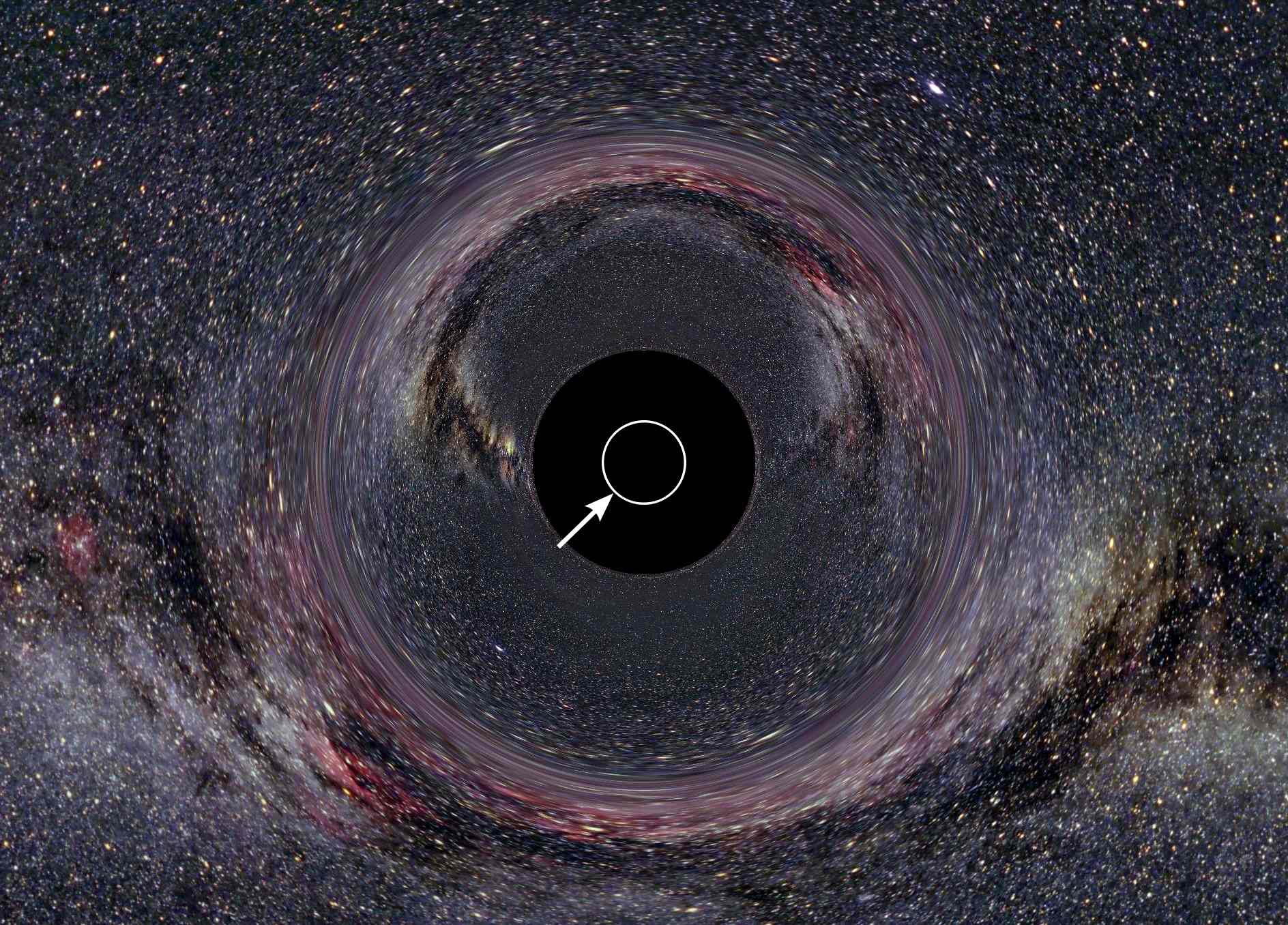 Here’s perhaps the single most important thing to know about any modern car (computer-controlled and fuel-injected; so mid ’80s and newer) no matter the make or the model: 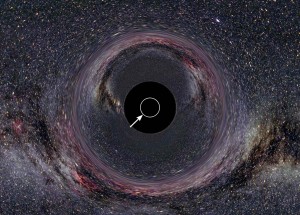 It will probably last a long time (15-20 years) before it needs major repairs. Far longer than pre-modern cars lasted before they needed work.

But when major repairs do become necessary, it’s usually time to think about throwing the car away.

My very faithful 1998 Nissan pick-up, for instance, is reaching this point.

The engine is still tight; no smoke – runs like the proverbial Swiss watch. No transmission issues (the original clutch is still in the truck) and even the paint looks great – despite infrequent washings and almost 20 years of sitting outside. But “little things” are beginning to go wrong – and many of these involve potentially big money. And lots of hassle.

The other day I climbed in, keyed the ignition – and immediately smelled gas. For obvious reasons, I keyed the ignition off – and began to investigate. There was a large puddle on the ground, immediately behind the cab. At first I suspected a fuel line leak. Which is what it turned out to be. Except the leak was not coming from a hose, easily and cheaply replaced. Rather, the leak was emanating – arterially spurting – from the rusted-through steel fuel nipple that’s pressed into a fitting that bolts to the gas tank and to which is attached the electric fuel pump (as in most modern vehicles). There is no fixing – only replacing. 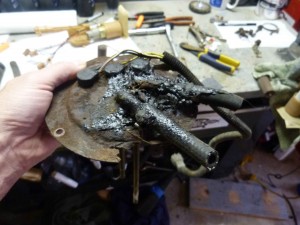 Nissan does not sell individual components, either – just the “assembly,” which includes the wiring harness, fuel pump and so on. It’s about $500. That’s for the part(s) only. Installation requires removal of the fuel tank – which entails work that’s beyond the skill set and tool set of the average DIY’er. I can do this job myself – saving the labor costs. But the fact remains that – unless you manage to find a viable junkyard part to replace the kaput component – this repair would involve some $500 in parts alone.

And if you have to pay someone to do the job, the bill will likely be around $800 for parts and labor.

To put this in some perspective: My pre-modern 1976 Pontiac Trans-Am has a simple mechanical fuel pump that’s secured to the front of the engine (easily accessible) with two bolts (easily removable). There is no “assembly” – no harnesses, no electronics. Replacement cost? $35 or so for the pump and maybe another $10 for a few sections of rubber hose and some clamps. Almost anyone can do the job, too.

But the take home point is that even if it were necessary to replace the pump every four years (and it’s not) the cost-benefit remains favorable for almost an eternity.

As opposed to the case with my modern pick-up. 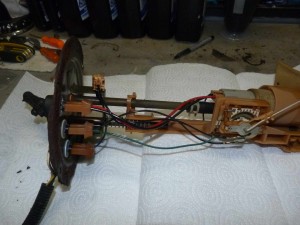 Because it’s not just the tank thing. The same problem looms almost everywhere I look. While I was under the truck, I noticed how rusty the brake lines are getting. But it’s not just the lines. They are easily and inexpensively replaced – as they would be in my ’76 Pontiac. But the truck’s ABS components (including the pump and wheel speed sensors as well as the electronics that control the works) are neither easily nor inexpensively replaced. Couple hundred bucks – at least – for the parts.

Plus the install labor.

Or, how about the exhaust? My truck’s simple – for a modern vehicle – but it still has a pair of “02” sensors ($75 each) and a catalytic converter ($200 for a generic replacement; the factory part costs much more). But even if these mechanical components are replaced, the inscrutable “check engine” light is still apt to come on. Because in addition to the 02 sensors and catalytic converter, there are dozens of related (and integrated) electronic components that, together, comprise the truck’s emissions control system. The light might be triggered by a minor (but exasperating to trace) vacuum leak or there might simply be an “intermittent” electrical/wiring/sensor fault that’s impossible to nail down. As the vehicle ages, all these components inevitably degrade – and systematically begin to fail. You fix one thing, something else goes wrong. It often – inevitably – becomes an increasingly expensive game of whack-a-mole. 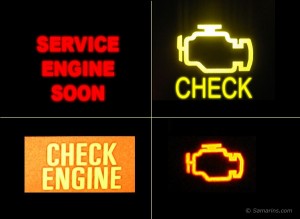 And because it’s a modern vehicle – it will not pass the mandatory state safety/emissions inspection unless the “check engine” light is off and all systems are fully operational.

Here’s an other case in point:

A buddy of mine owns a modern Trans Am  (it’s a 2000 model). His clutch began acting up recently and he asked me to take a look. The problem was easy to diagnose. The slave cylinder – part of the hydraulically-assisted clutch mechanism (all modern cars with manual transmissions have this, by the way) was bad. But the fix is not easy. Or cheap. Getting at the bad slave cylinder requires removing the transmission.

This is beyond my friend’s skill – and tool – set. I can help him, but if he had to go to the dealer or any other shop (as most people would have to) the cost to fix would likely be at least $500 – just in labor, to remove and reinstall the transmission. And I am likely low-balling the estimate. 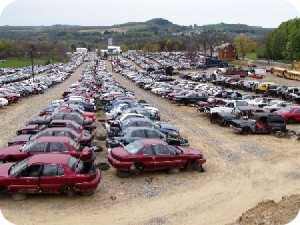 A ’76 Trans-Am with manual transmission doesn’t have a slave cylinder. The clutch is engaged and disengaged by the driver’s left leg, without “assistance” (and the added complexity and future expense that comes with it).

Modern cars have numerous virtues, chief among them that they’ll go for a long time without much attention beyond routine fluid and filter changes.

But they are fundamentally – necessarily – disposable appliances. It is functionally (and economically) feasible to keep a pre-modern car going almost forever.

But the modern stuff is built to be thrown away, eventually.