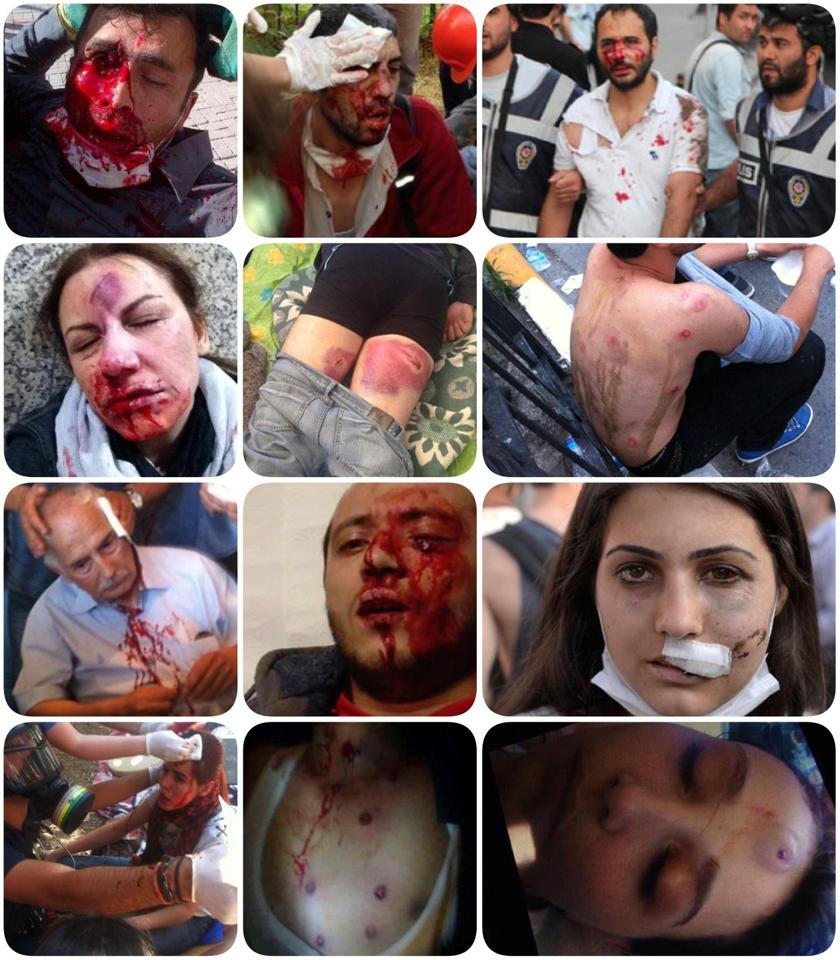 Darren Wilson may be a decent man, out of uniform. I do not know him, so I cannot say. 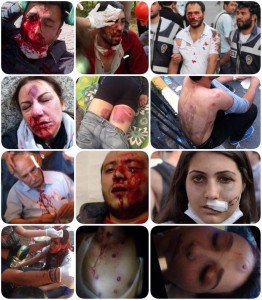 He is, however, a cop. A law enforcer.

And that is why he is reviled. Not as a man per se, but as an archetype.

For what he represents.

The legions of victims of law enforcers. The nameless millions who’ve had their rights stomped on by America’s run-amok praetorians, who run amok because they know they’ll almost never be held accountable in any meaningful way (the way any of us would be held accountable for doing far less).

It begins to chafe.

People – white and black, from all economic and social backgrounds – are awakening to the fact that officers are not friendly. That any one of us could be tomorrow’s victim of “officer safety” and “stop resisting.” Too many lurid videos of soccer moms being Tazered, of kids being body slammed to the ground, of old people being treated brutally, gratuitously – by law enforcers. What was once exceptional and outrageous – beyond the pale of civilized conduct – has become frighteningly routine.

Cops wonder why so many people really dislike them. It is because we fear them.

They have acquired almost limitless authority to do as they please – up to and including summary execution. Our lives are quite literally in their hands. At their whim.

Meanwhile, we are held to a different set of rules.

I have a concealed carry handgun permit. It imposes on me legal consequences of extreme severity in the event I handle my firearm recklessly, let alone criminally. As is right and proper. I have assumed responsibility for carrying a deadly weapon on my person. Merely to “brandish” my gun – that is, to menace someone by letting them know I am armed – invites severe legal repercussions. And if I actually point the thing at someone – let alone fire it at someone – I’d better be able to produce clear and convincing evidence that my life was in actual (as opposed to imagined) peril. There will be a lengthy criminal investigation in such an event, regardless. And the odds are high that unless it was a clearcut case of self defense against a violent and plausibly murderous attack, I will be convicted of a felony and will become an inmate in a prison for many years to come. In addition, my victim (assuming it wasn’t self defense) will be able to pursue personal liability through the civil courts. Even if I am not criminally charged, I face possibly ruinous financial repercussions.

This knowledge – along with my own lack of interest in harming anyone – very effectively encourages me to be extremely cautious and responsible with guns.

Perversely, law enforcers (of all people!) are incentivized in the opposite direction. To not exercise caution. To (literally) shoot first – and ask questions later. To be contemptuous of our safety.

Sociopaths seem to be actively recruited.

Not infrequently, it all begins over a penny ante infraction (seatbelt violation, “speeding,” failure to be acceptably deferential to their authority/ego) which rapidly escalates to the ultra-violent.

“Resistance” has become cop-talk for any show of recalcitrance whatsoever – such as arguing a point or having a less than obsequious attitude toward cops. Merely walking away – as non-aggressive an action as one can imagine – often triggers an extremely aggressive response. The bully’s response to a perceived slight.

And there’s the small stuff, too.

The cop tailgating us or weaving through traffic at 15 over… often, not buckled up for “safety.” The patrol car (with windows tinted opaque, illegal for us) parked in front of a fire hydrant while the cop moseys into Starbucks for some taxpayer-funded coffee… the smug arrogance of their mirrored sunglassed faces, hut! hut! hut! buzz cuts and East German Stasi-style uniforms.

Then there are the Stasi-style checkpoints, where probable cause and the entire Fourth Amendment have been thrown in the woods.

Granted, these low-brows (literally; were you aware that having an above-average IQ disqualifies one to become an enforcer?) are merely “doing their job” and did not write the law.

That bitch whine did not fly for Eichmann. Why should it fly for them?

Back to Michael Brown and Darren Wilson.

They have transcended their individuality. Wilson, the avatar of all that’s wrong with law enforcement.

Brown, unappetizing as he may have been personally, has come to represent something much more profound.

Twenty or so years ago, it was easy enough for white middle class America to dismiss someone like Brown as another nigger who got what he deserved. But guess what?

Your whiteness will not save you from a thug scrum in the middle of the night, nor excuse you from the degradations of a probable-cause-free stop and search.

If they pull you over for some petty nonsense and discover, in the course of their rooting around, that you are carrying $10,000 in cash (because you were on your way to buy a car or for any of a dozen other innocent reasons) they can – and frequently, will – simply take your money.

If you are an attractive young woman (or just a woman, period) and are out driving by yourself alone at night, do you feel “safe” when all of a sudden and out of nowhere a cop is tailgating you with his high beams on?

And yet, we are not allowed to fear for our “safety.”

So it goes – and will continue to go (and churn and bubble) until finally, it explodes.

Which I think has become inevitable.

More and more people seem to sense it – even if the cops don’t understand it.