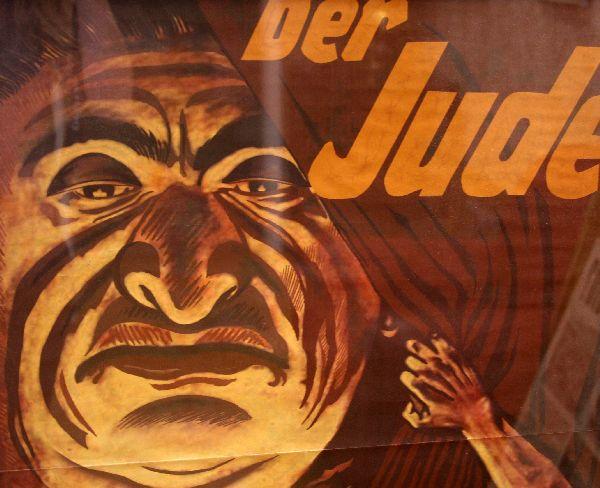 If someone beat you up and stole your wallet, would you beat up the next person who comes along – and take his wallet – to make up for your loss? 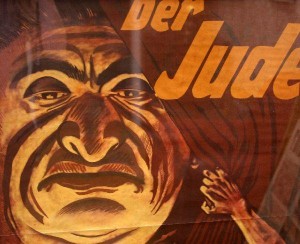 This is the tragedy of the Ferguson Situation.

Based on the facts that have come to light so far, a predictably over-reacting law-enforcer summarily executed eighteen-year-old Michael Brown for the “crime” of “resisting” his own caging. He was reportedly running away when Missouri law-enforcer Darren Wilson emptied his military-style “high capacity” pistol into Brown’s body.

Riots – and looting – erupted. For the past several days, a very creepy martial presence has “maintained order” in the town – though it did nothing to stop the looting of shops, a point worth considering.

Anyway, the depressing thing is the metronomically predictable pointless savagery that followed the killing – the murder – of Michael Brown. One could sympathize with outraged parents, relatives, friends – even ordinary citizens – who vented their fury at the appropriate target. Need I spell it out? But how, pray, does destroying a business – the life’s work, perhaps, of some entirely innocent third party, a fellow neighbor who had nothing whatsoever to do with it – make amends for the murder of Michael Brown?

Does it engender sympathy for Brown, et al? 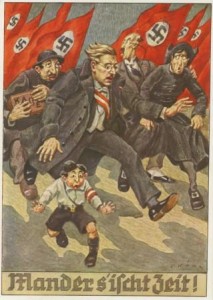 Or, does it accomplish the opposite?

Boobus will watch the camo conga on CNN, hear the flash-bangs go off in the background as the frightened-looking reporter describes the pillaging and mayhem – and will sympathize not with Michael Brown, but with those who shot him to death.

It is Weimar, all over again.

Justice is trumped – forgotten is perhaps a better word – as the thirst for quiet, for “law and order” – becomes increasingly unquenchable. You live long enough, you’ll see the circle completed. It has happened before. And it will happen again. In part because people – all too many people – are ignorant of anything older than last week or what’s on TeeVee tonight.

Dancing with the Stars. 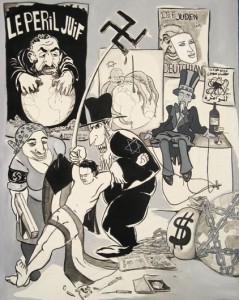 This serves the interests of the powers that be to a “T.” Like Democrats vs. Republicans and liberals vs. conservatives. It keeps the masses – that’s you and I as much as the darkies in the hood – squabbling among ourselves, which nicely keeps us from ever noticing the true fountainhead of our mutual agonies.

And demanding “solutions” that we’ll be sorry for, in time, from Dear Leaders who are interested in one thing only… and (trust me) it ain’t us.

It may well be that Ferguson is deliberate – and just the latest such useful diversion. Try to think as they do. What could be more devilishly delicious?

Step one: Foster a black underclass. Is it accidental that more blacks live mired in ignorance, dependence and violence now than did before the passage of “civil rights” laws back in the 1960s? Jim Crow is forever touted as horrific – and it was. But present-day Detroit is vastly more so.

Step 2: Use the black underclass to scare the stool out of whitey. Use that fear to elect – and re-elect – “law and order” politicians, who achieve office based on their promise to keep whitey “safe” from you-know-who.

We’re all caught up in this awful maelstrom. Individual sanity is drowned out in a sea of fear and outrage. I read a story once about a young Jew who was caught up in the excitement of a Hitler rally. 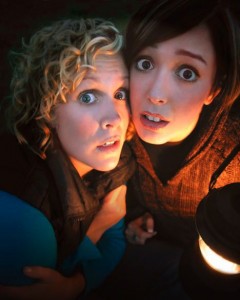 This young man found himself shrieking seig heil! along with the “aryans” all around him, despite his conscious mind knowing full well what those aryans would do to him were they conscious of Der Jude in their midst. This bears thinking about.

Passion is dangerous. In a crowd, it is often lethal. Cooler heads cannot prevail because they cannot be heard. More often than not, they are trampled underfoot.