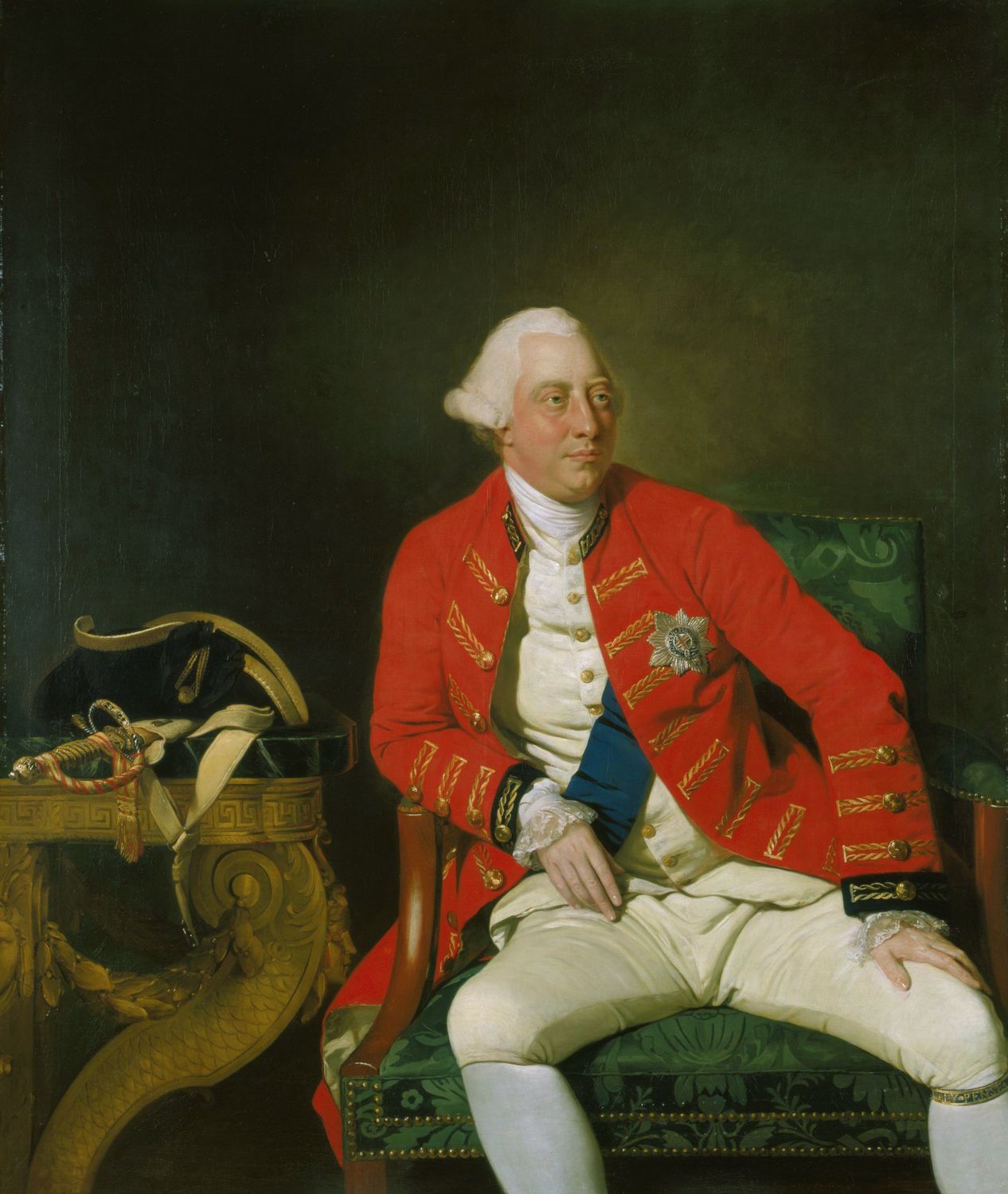 The Fourth of July has become like Christmas – a kind of ersatz celebration with forms but not much significance.

What is it we’re celebrating, exactly?

A historical event – the successful separation of the colonies from the British empire.

The secession of the colonies. Their rejection of the arbitrary authority of the British king and parliament.

Good for the colonists. 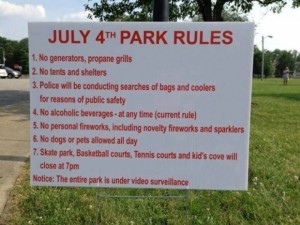 Do we not also live under the authority of arbitrary government? A president and Congress?

An endless conga line of bureaucrats and apparatchiks?

Sometimes, we get to vote for some of them. Our vote made effectively meaningless by the thousands – the hundreds of thousands and tens of millions of other votes.

Can anyone explain the difference?

Moral law no longer governs. Only the law. And that can be anything. There are no limits whatsoever on what may be done to us; only that a law be enacted (and not even that).

We are bound to obey, regardless.

The king’s men could simply take our things, search our persons on whim. The colonists objected to such treatment and cited such treatment among the reasons for their decision to secede.

Is it not a fact that the government’s men (and women) can simply take our things? Search us on whim? Have you traveled recently?

Can anyone explain the difference? 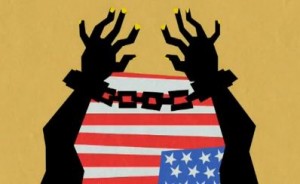 The colonists under the king and parliament could own property. Meaning really own it. They were not required to send annual/regular payments in to the king in order to be permitted to remain in homes for which they’d paid or carriages they’d purchased.

The colonists – under the king and parliament – had an unquestioned right to own and bear (carry on their persons) firearms. Without permission.

Are we allowed such freedom?

The king and parliament did not concern themselves with the colonists’  “safety.” If a colonists wished, he could ride his horse as fast as he liked, eat what he liked, smoke what he liked. No authority pestered him about his choices. He was not told with whom he must do business, or forced to build his house a certain way or forbidden from planting a vegetable garden on his property. Check Shoprite Ad and Smart and Final Ad. He was not compelled to purchase insurance of any kind whatsoever.

In most parts of the Land of the Free, you and I are not even free to purchase fireworks to celebrate our supposed freedom. We’re allowed “safe” sparklers and such. But nothing that flies or explodes. To possess or use such constitutes a crime in most states.

The irony of this is lost on most people.

So, celebrating our freedoms strikes me as hollow and pathetic. Like holiday greetings instead of merry Christmas!

I plan to stay home and read a book.

Porkers Use Bikes to Assault People in Denver