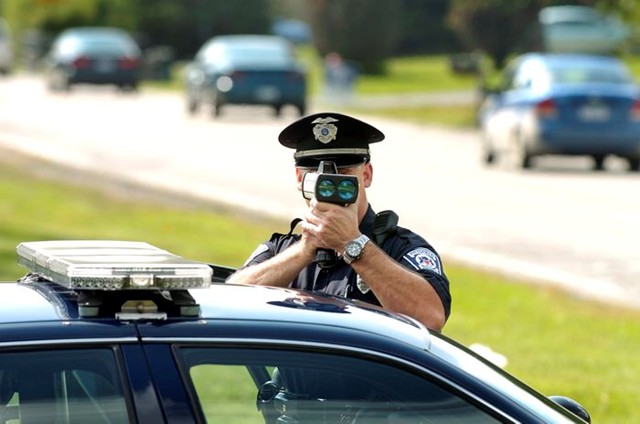 You’ve heard of greasing the skids? 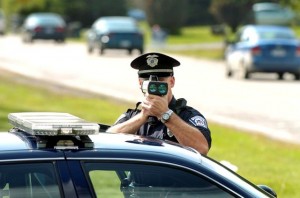 And no, I am not making it up.

Especially if there’s a buck to be made. 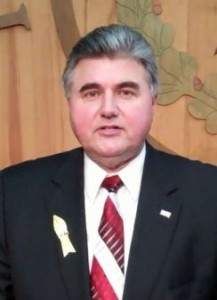 His name is Allen Fletcher and his official webs site (see here) is well-stocked with photos of the beefy (aren’t they always?) “conservatives” (what are they seeking to conserve, anyhow?) bellying up to other like-minded members of the heimatsicherheitsdeinst such as Governor Rick Perry (who among other things has urged sending “the troops” to Mexico to fight a cross-border war on “drugs”).

This flag pin-festooned, yellow be-ribboned Fletcher dude wants to make it easier for the state to commit highway robbery – literally. If HB 121 becomes law, motorists held up at gunpoint by a cop for having transgressed this or that traffic law (e.g., “speeding”) will be informed by Officer 82nd Airborne of “… the possibility of making an immediate payment of the fine and related court costs by use of a credit or debit card,” with Officer 82nd Airborne accepting the extorted filthy lucre “on behalf of the court.”

Technically, the victim may decline to stand and deliver – and the snout-nosed law n’ order “conservatives” pushing this latest but of creeping police state-ism solemnly swear on all the flags they can find that it’s merely a way to “expedite collections” and “free up jail space to be able to hold more criminal offenders.”

But when you are facing an armed, buzz-cut, mirrored sunglasses and probably itchy-triggered agent of the state on the side of a desolate highway, knowing the state has empowered him to do almost anything he wishes to you (just say the magic words… officer safety) and this man asks whether you’d be interested in just settling this right here and being allowed to proceed on your way… what do you suppose the answer most people give will be? 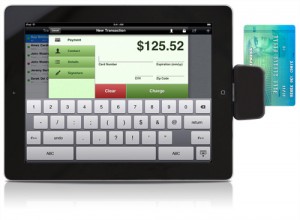 Duress is a concept as foreign to “conservative” Republicans as using your own money to “help” others is to liberal Democrats.

This pay-up and shut-up business is not a new thing, incidentally. Nor is it peculiar to Texas. A number of states have circumvented due process (especially that inconvenient business about innocent until proven guilty) by procedural sleight of hand. You are only entitled to due process in criminal procedures (though even here, that protection has been gutted) and by making traffic offenses merely civil-administrative, they can end-run the need to prove anything before demanding payment. It is enough to merely issue you a dun letter – automatically – prompted by an equally automated red light camera (or speed camera). Of course, if you fail to pay, they’ll pursue you with the frothing fervor of Hellhounds on your trail, siccing debt collectors on you, destroying your credit rating and also rescinding your driving privileges (a loathsome term that ought to get the blood of freedom-loving people up, but Americans in the main love freedom in the same way North Koreans do; which is to say, they reverence their government and its freedom to do – well, anything it likes).

So, Texas is just following the trend – and cutting out some of the red tape. Give Fletcher credit for being direct, at least.

In a way, it’s perhaps not such a bad development. It might even be worth supporting… if they’d agree to cut out the insufferable kabuki opera that we’re forced to play out whenever we have the bad luck to be the one that didn’t get away today. No more “Do you know why I pulled you over?” No more “I’m very sorry, officer … I had no idea how fast I was going.”

No lecture. No “points”… no paperwork. Just give it up – and be done with it.

Will that be Visa? Or Mastercard?

Bloomberg Doesn’t Think Anyone (Except Cops) Should Be Allowed to “Stand...