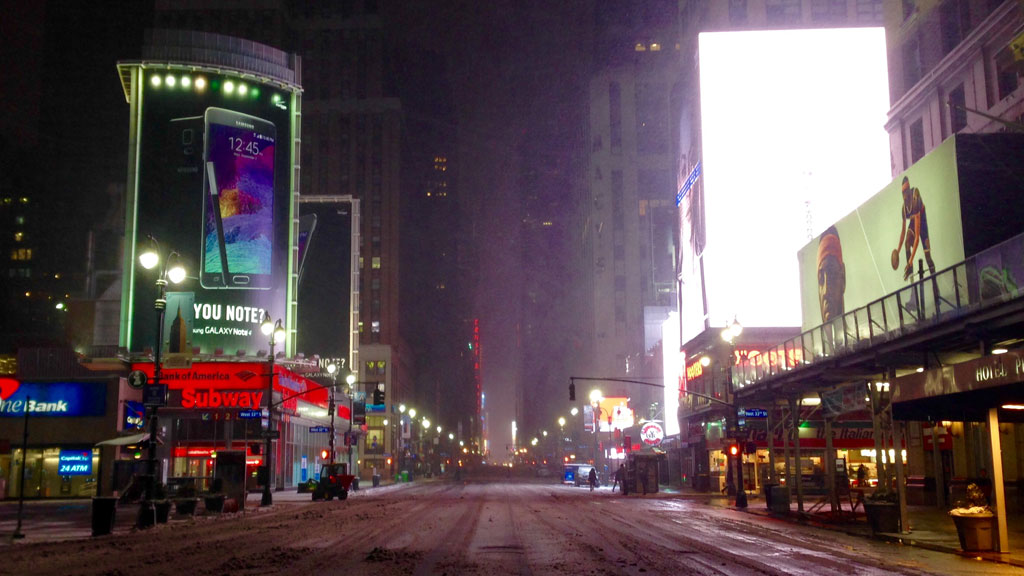 While waiting for a dentist appointment, I was listening to a news report about NewYork City being on “lockdown” because of snow. Only the official vehicles of the anointed were at liberty to be out and about. Ordinary citizens were subject to arrest merely for daring to attempt travel. It reminded me of the old Soviet Union (long forgotten by most Americans, perhaps because we’re living in the Soviet Union now). Of party bigwigs in their ZIL limos, broad avenues empty except for them.

This is of a piece with the lockdown of Boston – citizens forbidden to leave their homes and government goons at liberty to enter them at will (and frog-march the occupants out).

Does it make you feel safe?