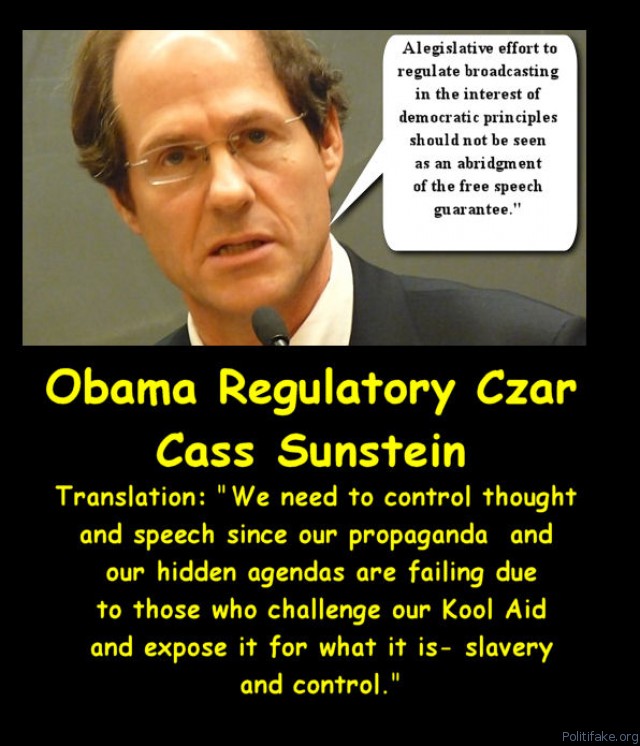 Will I, as an online car colonoscopist, be forced by the FCC to give “equal time” to people outraged by my doubleplusungood articles about Tesla and electric cars generally? Will men in black visit me if I “deny” what they call “climate change” (such a convenient term given that climate changes constantly in whatever direction, so anyone who touts warming or cooling or both is always right) and refuse to publish a rebuttal? 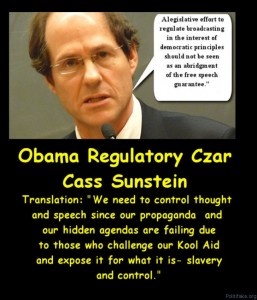 This is what’s coming – in the guise of “Net Neutrality.”

Ostensibly – what the media talks about – is as innocuous-seeming as Taylor Swift. They – our Dear Leaders – are merely making sure that everyone online has the same access (bandwidth-speed-wise) to the Internets. That big meanie providers such as Comcast won’t stomp the little guys. Same load speeds, data transmission and so on. Like (back in the pre-Net days) making sure people in out-of-the-way areas had access to land line phone service.

But I’ve yet to hear the mainstream media big-smiling bimbos and cheery chuckleheads say much about the fact that a federal agency – the FCC – will now have regulatory authority over the Internet (read more here). That is, the FCC will – it now has – the same authority over the Internet that it has over terrestrial radio. Which of course, the FCC destroyed. (Does anyone listen to FM radio anymore?)

Will the FCC destroy the Internet?

Or merely transform it into the online equivalent of NPR?

That is, something boring and expensive that no one listens to?

This business has been a long time brewing. An ear-whisperer to El Jefe Obama named Cass Sunstein has for years advocated an online version of the so-called “Fairness Doctrine.” (Read his book, On Rumors: How Falsehoods Spread, Why We Believe Them, What Can Be Done). Sunstein once wrote that “… limitless individual choices, with respect to communications, is not necessarily in the interest of citizenship and self-government.”

Hence individual choices must be limited by government.

The Fairness Doctrine as applied to the Net would require that any web site publishing material that could be construed as expressing an opinion would also have to publish contrary or opposing opinions.

Thus, if I write an article criticizing Tesla’s fleecing of the masses for the benefit of millionaires and near-millionaires (as well as billionaires such as Elon Musk, Tesla’s honcho) I would, under this doctrine, be required – that is, forced – to give space to rebuttals and “alternative views.” Failure to do so would trigger gathering-in-strength repercussions beginning with letters insisting on compliance with “the law” to fines (increasingly onerous) meant to either shut me up or – over time – achieve the same by attrition.

Result? Either it will become financially untenable to maintain the site or it will become so onerous, so annoying, to be constantly harassed by the FCC that I (and others in the same position) will simply give up. 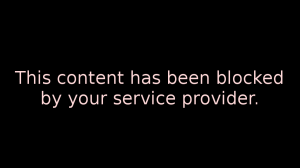 Which is precisely what’s wanted.

Jefferson once wrote that to compel a man to furnish funds for the propagation of ideas he disbelieves or abhors is sinful and tyrannical.

But Cass Sunstein – and Barack Obama – beg to differ. They believe you have a positive obligation to furnish funds – and more! – for the propagation of ideas you disbelieve and abhor. It’s not just having tax money taken out of your hide to fund NPR this time. It is also (if you’re a web publisher, like me) being forced to provide the venue, too. As publisher of EPautos.com I pay a couple hundred bills each month for servers and I had to pay someone to build the site and there is the small matter of the time and effort (years) I put into building its audience… all of which must now be handed over to people who take issue with my views so that they have an “opportunity” (at my expense) to voice their contrary opinions. Every web publisher, large and small, is facing the same hideous prospect… notwithstanding that old-timey 18th Century nonsense about freedom of speech. 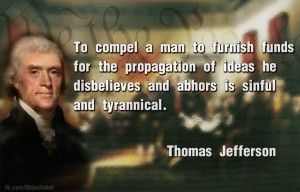 The last thing it’ll be is free henceforth.

What’s particularly egregious about this whole business is that the one semi-sane argument used by the FCC and “fairness doctrine” advocates to justify their red, white and blue Stalinism over the airwaves – the limited number of slots (so to speak) on the radio dial – manifestly does not apply to the Internet. Like the universe, the web is effectively without limit in terms of the number of URLs that can be created. No one is denied the opportunity to broadcast. No one’s contrary views are muzzled. There are web sites out there catering to literally every imaginable interest, opinion and agenda. In a way that terrestrial radio never could be, the Internet playing field is flat-earth level. Anyone can give it a go. If Tesla – and fans of the perpetually “just around the corner” breakthrough in battery design that will make electric cars functionally and economically viable – resent my rantings, nothing is standing in the way of their countering my rants on their turf.

But that’s not the problem. The problem is contrary ideas (those contrary to the ideas of the Sunsteinians out there) are spreading. This is why the frantic push – by fiat, it’s important to point out – to give FCC “decider” authority over the Net. 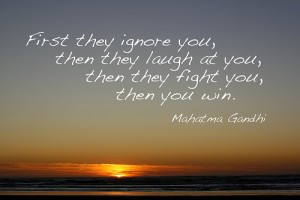 But, all in all, I find this business encouraging rather than discouraging. Here’s why: They – the Cass Sunsteins and Barack Obamas – are losing the debate. Which is why they are trying to to stop the debate. It’s too late for that. Just as it was too late when the Catholic Church tried to stomp the spread of post-Gutenberg ideas about the Bible.

We are now entering the final stage. Take heart. Our enemies are cowards and thugs. Such people may prevail for awhile, but never for very long.