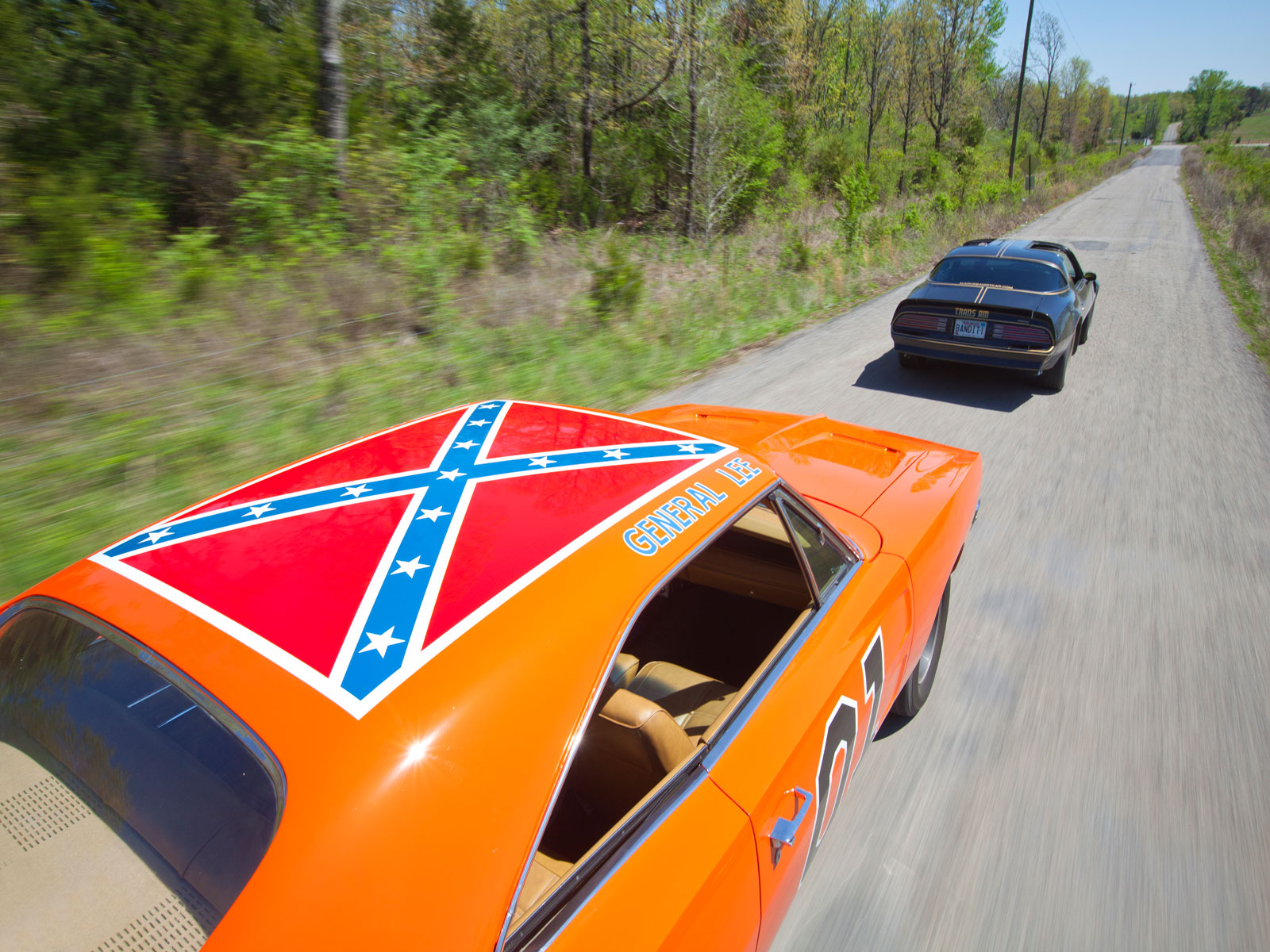 There is a very  good reason why the Confederate flag is under attack. It is because it is the rebel flag. The flag of resistance, of (as columnist Fred Reed so neatly – so accurately –  put it)… leave me the hell alone. This is why it’s favored by rural whites whose great-great-great grandparents never owned slaves nor wanted to – but who can’t stand annoying busybodies (they call ’em Yankees down South but the principle applies generally) who seem to think they are god’s anointed, sent hither to instruct and enlighten. 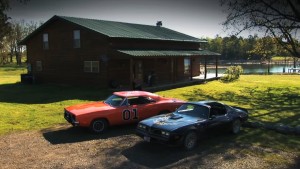 As the Yankees define these things.

But Bill will do, too.

For that matter, so will George Bush. And Chris Christie. 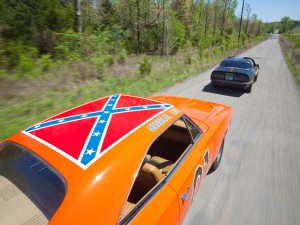 They’re all the same, notwithstanding the color of their skin. Or of their party. The federal party. The party of government. Of control.

Or at least, to express.

In the classic Clint Eastwood movie, The Outlaw Josey Wales, there is a scene in which the rabid Yankee “red leg” cavalryman states: “There ain’t no end to doing right.”

Southerners (by birth and inclination) understand this – and rebel against it on an instinctive level.

The flag is thus a metaphorical – and literal – up yours to everything that Yankees stand for and are. 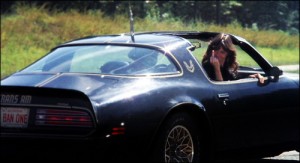 It is no accident that two of the most rebellious TV and movie cars ever – the black ’77 Trans-Am in Smokey & The Bandit and The General Lee from The Dukes of Hazzard – both proudly displayed the flag as they flouted authority.

Authority. The Rules. Arbitrary bullshit (like crossing a state line with a load of Coors beer) and the enforcers thereof. Who were mocked – while audiences cheered.

That’s what they’re going after. Because it is what they cannot abide.

It is what the real-life Senator James H. Lane and his “red leg” mercenaries portrayed in The Outlaw Josey Wales could not abide. And said so. Watch the movie. The dialogue is most instructional. 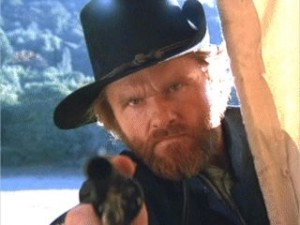 All this “racism” stuff is just a front, a cudgel. A means by which to browbeat whatever remains of the spirit of independent action, contempt of authority and rejection of do-as-you’re-told into submission by equating these things with “racism.” Because there is nothing worse than “racism.” This being defined-down nowadays to encompass failure to show orgiastic enthusiasm for Kwanzaa over Christmas and a preference for the Declaration of Independence over Letter From a Birmingham Jail. It is no longer enough to not hate “people of color” (caucasians apparently being transparent) and eschew doing them harm.

To be willing to leave them the hell alone.

One must – if one is white – writhe on the ground like Hitler chewing the carpet in guilty agony over the “legacy of slavery” and suchlike – which of course  includes any resistance whatsoever to the beneficent dictatorship of the Yankees (including those with Southern accents, like Bill) who wield political power not just in DC but everywhere.

The “human resources” people at work. The government school “Dr.” (always insisting upon the honorific) so and so. Google Adsense. The DMV apparat – and up the food chain. Rules and procedures. The least common denominator. For our own good, always.

There will be no Confederate flag on the roof of the Google car. 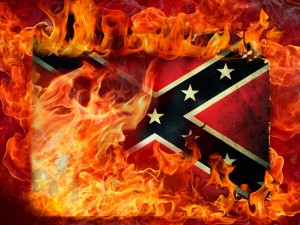 It’s not for nothing they’re going after not merely the rebel flag but also other vestiges of leave me the hell alone – such as icons of Jefferson. And yes, I know. Tom owned slaves. This will be used to invalidate the Declaration of Independence just as the Lost Cause – withdrawing the consent of the governed – has been transmuted into a historically stilted brouhaha about being mean to black people. (Those who think the South was exclusively mean to blacks might want to check into how the North treated blacks, prior to the war and subsequently. Historian Tom DiLorenzo’s books being a great place to start. Then as now, the unctuous moralizing of Yankees riles precisely because of its brazen hypocrisy. It is now and has always been about power. Theirs, uber alles.)

But – again – it is not black vs. white that’s at issue here. It’s the individual vs. the collective hive.

The rebel yell – and the rebel flag – are affronts to the Yankee (by birth and inclination; either’s the same) but they cannot openly state the true reason for their hatred of these expressions of individualism. Thus they have adopted the effective (so far) tactic of accusing those who fly it (and yell it) of espousing “hatred.”

And then blames the bees for stinging.