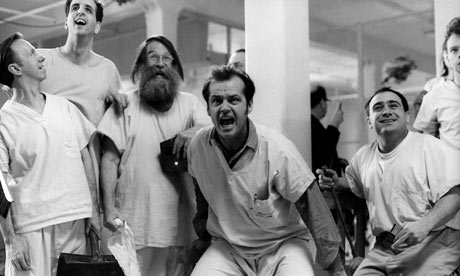 Why do people buy gold? 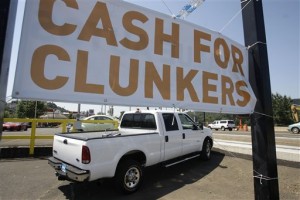 The smart ones do so not primarily because they’re looking to make money.

They are looking to not lose money.

That’s the sweet spot these days. Just trying to keep your proverbial shirt on.

Gold may not have the high rate of return that the casino called Wall Street offers … to insiders. But it is a really good way to store value – and that accounts for its popularity among people who may not get rich quick but tend to avoid becoming poor.

Used cars are another great way to transmute depreciating paper money into a durable asset that – like gold – is portable and fungible (i.e., easily converted into other things of value).

The government has inadvertently created a bull market for them, too.

First, it decreased supply via the infamous “Cash For Clunkers” program (“clunker” being defined not by mechanical condition, incidentally, but by the car’s gas mileage numbers) that paid people inflated sums of other people’s money ($3 billion of it) to turn in perfectly roadworthy used cars in for destruction … so as to “stimulate” demand for new cars.

This was like burning down every third house in a neighborhood. It had the effect of driving up the value of the now-smaller pool of used vehicles that remained available.

Only the government could – in effect – pull a King Canute and cause the tides to ebb and flow in reverse.

You may have noticed that, to this day, used car prices (especially used truck prices) remain high – while new cars (and even new trucks) are often heavily discounted via “cash back” offers and effectively free loans at interest rates below the rate of inflation. This shouldn’t be surprising, given that the average new car now sells for more than $30,000 – while the average family’s annual income is less than $60,000. 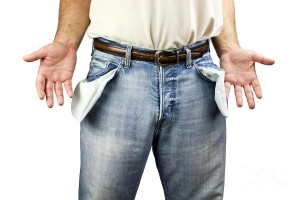 If the lending criteria used to approve mortgages applied to car loans, almost no one would be approved – because only a fool (or the Mafia) would write a loan to someone for an amount equal to half their annual pre-tax income.

Take home point? The new car market is as rickety as a Jenga castle and could topple at any moment. It is economically artificial, driven not by normal (healthy) demand but by heroin-like injections of too-good-to-be-true financing deals and cash-back offers that distort cost signals which – long term – cannot be sustained because you cannot indefinitely pay people to buy things, cars or otherwise.

And unlike home loans, car loans can’t be extended over decades to make the payments manageable. Six, maybe seven years at the most. Which is where we are right now. Beyond that lies the point at which the typical car is worth less than what you still owe – and not many people are going to sign up for a deal like that. 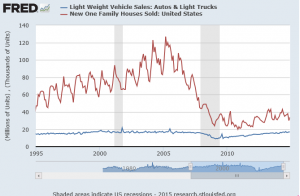 Meanwhile, the cost of new cars is rising like Hugh Hefner’s member, due largely to government-imposed technological solutions to non-problems such as people backing their cars over small children (back-up cameras for everyone!), high-pressure direct injection, turbochargers and aluminum rather than steel bodies (to squeeze out small MPG gains from cars that are now more expensive to buy and much more expensive to service) and elaborate countermeasure (e.g., automatic braking, automatic steering correction, lane departure warning) to idiot-proof the cars instead of expecting drivers to idiot-proof themselves… with more on the way. It has been proposed that new cars – all of them – be fitted with “passive” alcohol sensors and god-only-knows-what–else-they’ll-think-up.

Point being, the cost of new cars is going to continue to rocket upward – while the purchasing power of the average American  (as distinct from his ability to qualify for debt) has not. A point will be reached – probably sooner rather than later – when the proverbial bubble finally bursts.

When it does, the value of used cars is going to go into full afterburner. Because people will still need to get around.

They just won’t be able to afford new anymore. 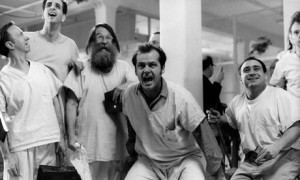 The smart ones have already exited the lunatic asylum … before the stampede. Which is what makes them smart.

There is still time – though probably not much. If you burrow into the data – the real data, which means not the stuff the government cherry picks but the real data as compiled by honest economists (like Paul Craig Roberts, see here, for instance) you will find more structural rot than the floorpans of a rusted-out Pinto. Something like 23 percent of the potential workforce is unemployed – with about 12 percent of them (not included in the “official” stats) no longer even looking for work.

They cannot afford a $800 monthly payment on a new turbo-Ecoboosted (and aluminum-bodied) Ford pick-up. Which explains, probably, why sales of the new turbo-Ecoboosted and aluminum bodied F-150 are down by 8-10 percent and why Ford has had to resort to dangling thousands of dollars in “incentives” to entice dubious (and increasingly cash-strapped) buyers.

Which is why – very soon – the price of such rides is going to increase in a big way, just as they did post cash for clunkers.

Only this time, the supply is even smaller (thanks, Uncle).