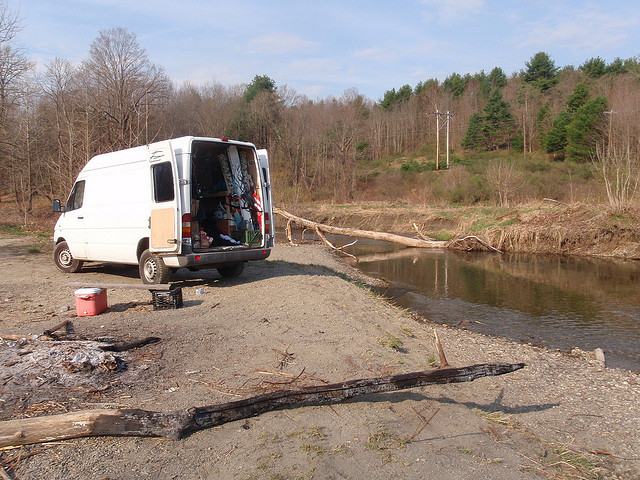 We’re still about 55 percent away from pulling out of the red for the month, but since my last post about this a couple of days ago, a number of people have stepped up.

At least we’re not 78 percent in the red!

Still, the dipstick is way low.

As you all know, EPautos is an experiment in the real-world viability of non-corporate, non-coercive media. The Internet can only remain free – ideologically free – if enough freedom minded people support free media. If not, you’ll get what you don’t pay for.

Or rather, you’ll get what others will pay for. 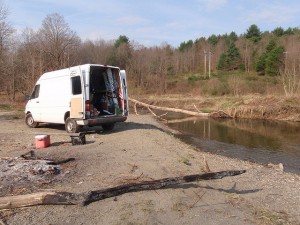 Others being the government and corporations. Who will (and do) pay for media. In order to control the media.

When I was an editorial writer for a big city paper (Washington Times) I wrote what they told me to write. This is the nature of things. You do not get independent journalism when a journalists knows he is a hired gun – that his mortgage and meals depend on his writing that which pleases his paymasters.

And being careful not to write about that which doesn’t.

I went off the proverbial reservation hoping I could – at last – write freely. My readers might not always agree with what I write, but they’d always know (and so would I) that no one was telling me what to write.

Or what not to write.

The real deal – as the Iron Sheik liked to put it.

You guys supporting the site is a very different animal than my collecting a check from some corporate-owned mediaplex. None of you is exercising editorial control. You chip in because you like the general drift – in support of individual liberty (and individual responsibility). But you do not edit over my shoulder. Don’t order me to be “fair” to Clovers. You expect me to stomp them, mercilessly. Which I will, with gusto.

That’s what you come here for. And I aim to provide it … provided I can do it without ending up in a van down by the river.

Which is where you come in.

We depend on you to keep the wheels turning!  Please help, if you can.