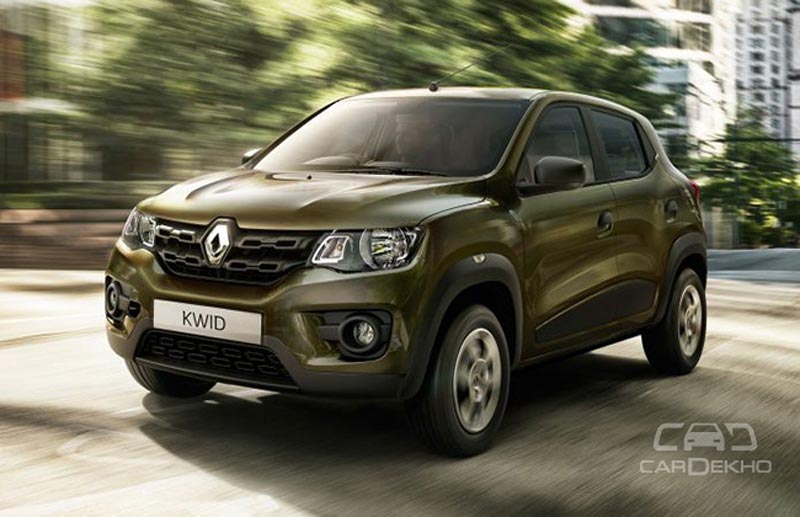 Would you be interested in a brand-new, fully warranted, five-door crossover SUV built by a major, name-brand automaker that gave you 50-plus MPG with a gas (not diesel or hybrid) engine, that has a top speed around 125 mph, is capable of getting to 60 in 12 seconds (about the same as a Prius hybrid) that stickered for less than $5,000? 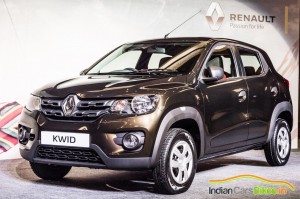 It’s called the Renault Kwid (see here) and it looks kinda-sorta like a Nissan Juke or Kia Soul and is about the same size as those units.

It isn’t a latter-day Yugo either.

The Kwid comes standard with AC, power windows and a digital dashboard, a seven-inch LCD display in the center stack and most of the apps you’d find in a new Soul or Juke.

It also has a modern, fuel-injected engine and a five-speed overdrive transmission.

The difference is the Kwid costs about a third what a new Juke or Soul would cost you to buy: Its base price is just $4,700 (not counting taxes and tags).

Too bad we can’t buy one.

Not because such a vehicle isn’t available. 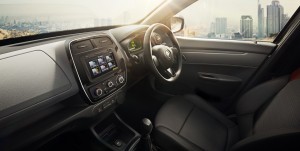 His “safety” mandates make these vehicles illegal for sale in the United (at gunpoint) States. Even though the Kwid has an air bag – the main fetish item of America’s gone-off-the-deep-end Safety Cult.

It just doesn’t have enough of them.

Only one (for the driver) rather than the six or more that are now necessary in the U.S. to comply with Uncle’s nail-biting, neurotic – and very expensive –  “safety” mandates. It also couldn’t pass current federal bumper impact or roof crush standards – notwithstanding that the Kwid is much more crashworthy than, say, a classic ’70s-era VW Beetle or (probably) even a Chrysler K-car from the 1980s.

The federal government says a SmartCar is “safe” because it meets the requirements for its class (subcompact). But see what happens when it gets T-boned by a ’70 Eldorado without a single air bag that would never pass the “safety” tests required of the not-so-smart car. 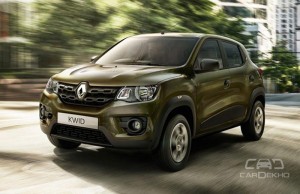 The Kwid is probably “safer” – as far as its ability to protect occupants in the event of a crash – than the federally approved SmartCar.

Nor the fact that the Kwid’s emissions are also a fraction of those produced by cars that were legal for sale in this country as recently as the 1990s. Unfortunately – for us – the Kwid doesn’t meet current federal standards, which ceased being reasonable back in the ’90s. Current federal standards pursue the remaining 1-3 percent of a new car’s exhaust emissions not yet “controlled” with an Inspector Javert-like mania – irrespective of cost and even when achieving compliance results in more emissions, grand scheme of things.

It doesn’t matter that the Kwid’s less-than-one-liter three cylinder engine produces a smaller total volume of exhaust – because it burns less fuel – which means that on the whole, its emissions output is lower than U.S.-legal cars with much larger (1.8-2.5 liter four cylinder, typically) engines that burn much more fuel overall and so produce a greater volume of exhaust gas. 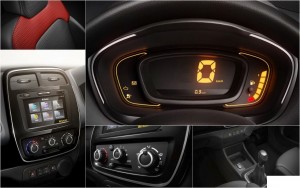 Uncle knows all this, probably.

It does not – as the saying goes – take a rocket scientist. If idle my ’76 Trans-Am for five minutes, then turn it off – it produces fewer emissions than a Prius that’s run for an hour.

The problem isn’t the Kwid’s emissions – or its “safety.”

It is both reasonably clean and safe – as well being extremely fuel efficient (surpassing by at least 10 MPG the highest numbers achieved by any non-hybrid car currently available for sale in the United States).

It is that the Kwid is inexpensive – and that is a dagger aimed at the heart of the debt-financed Jenga castle that is the U.S. economy.

If this car were available here, people would once again be able to stroke a check for a brand-new car. No monthly payment for the next six years. They’d have money in the bank – rather be in hock to bankers. 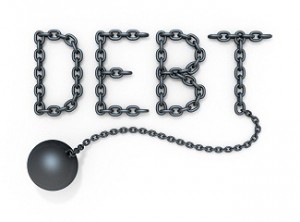 The Kwid costs less than the options packages on many new cars. The Hyundai Eon costs even less.

The competitive pressure that the availability of such cars would put on the established automakers would be tremendous. They’d have to lower the cost of their cars, too, to remain in the game. People would realize that a decent new car, with more luxury amenities than most luxury cars had 20 years ago, need not cost $20,000 or even $15,000 – or even $10,000.

And they’d know exactly how much “safety” and “emissions” mandates emanating out of the various orifices in Washington have been costing them.

Most people are blind to it because these costs are very astutely folded into the cost of the car. There is no line-item for air bags, or the now-mandatory back-up cameras. Check Food Lion Ad and Fred Meyer Ad. Let alone the enormous costs imposed on consumers via the government’s various impact/rollover resistance standards.

When air bags were first offered as optional equipment back in the ’70s, the cost of the air bags was right there on the window sticker. Most people decided – reasonably – that the expense (at the time, back in the early ’70s, about $800 for just the one, driver’s side air bag) was simply not worth it. 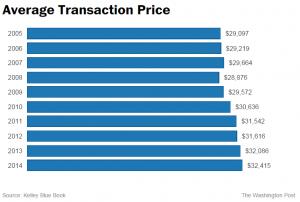 Then government mandated the bags and this choice was taken away.

And so was the price tag.

They are heavier – and much less fuel efficient – than they might otherwise be. The Kwid and Eon and the Suzuki Alto are four-wheeled/real-deal proof of this. They show us what we could have – were it not for the effrontery (and cupidity) of the government (and the car cartels) who now work together to shear us like sheep, while telling us it’s all for our own good, to keep us “safe.”