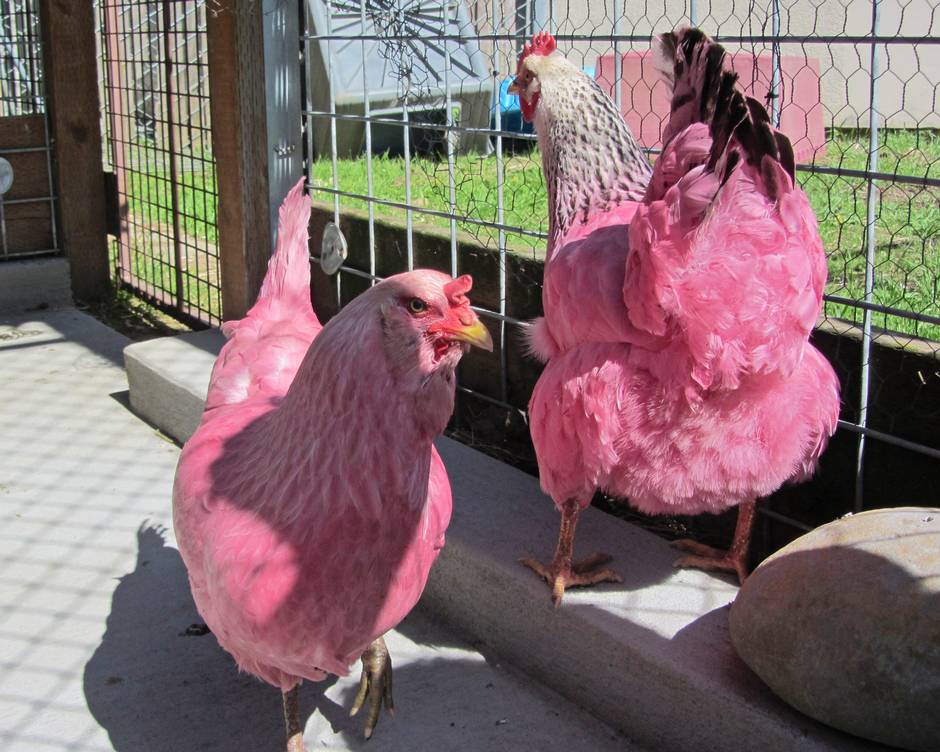 Ace mechanic friend Tim came over and, together, we puzzled over the Hardley Ableson.

Why is the Bendix gear not spinning the big gear on the clutch basket – and thereby, spinning (and hopefully, starting) the engine?

The Bendix is new. It is the second new one. Everything lines up; everything looks like it ought to work. But when you push the starter button, the Bendix pushes out (as it should) and the gear engages with the big gear on the clutch basket… but all you hear is the starter spinning.

I had an epiphany.

What if – somehow – the starter is turning the wrong way?

The Bendix clutch is a one-way clutch. It is designed to allow the gear to freewheel in one direction (so as not to be damaged – or cause damage – when the engine fires and the gear on the clutch basket spins in that same direction).

It spins in the other direction to turn the engine – and (hopefully) fire the engine.

So my thought is that – somehow – the polarity of the starter is all FUBAR and the thing is spinning the wrong way. This would account for the symptoms. The fact that the starter does turn when the ignition button is pushed and the solenoid engages and the circuit is completed… but if it’s turning the wrong way…. then it would not turn the engine. All it would do is spin.

Which is just exactly what it is doing.

This could be it.

The question now, is: How the F did the starter become a “wrong way” starter? Is such a thing mechanically possible? I am trying to find a known good starter to test the theory. Then, there is also the possibility that the bike’s wiring itself is reversed. This could have happened. The wiring is as tangled as the hair of a guy who has been homeless for the past 30 years.

But, we may have identified the problem.

Last month (September) was the first month in six months that EPautos ended in the red. Not hugely, but in the red. So far, October is not off to a good start.

The fact is I can’t do this without your help. If you enjoy EPautos – think it’s worthwhile – and want to see me continue to put Clover in the Libertarian Camel Clutch and make him hombel – then please, help us keep the wheels turning.

Thanks in advance to all of you. I’m confident that – with your help – October will be better than September!

And maybe, the Hardley will run again soon, too!

PS: I will be on Bill Meyer’s radio program today at 10:10 east coast time. The audio clip should be up on the main page (lower left column) in a day or so.

Best Radar Detector Out There