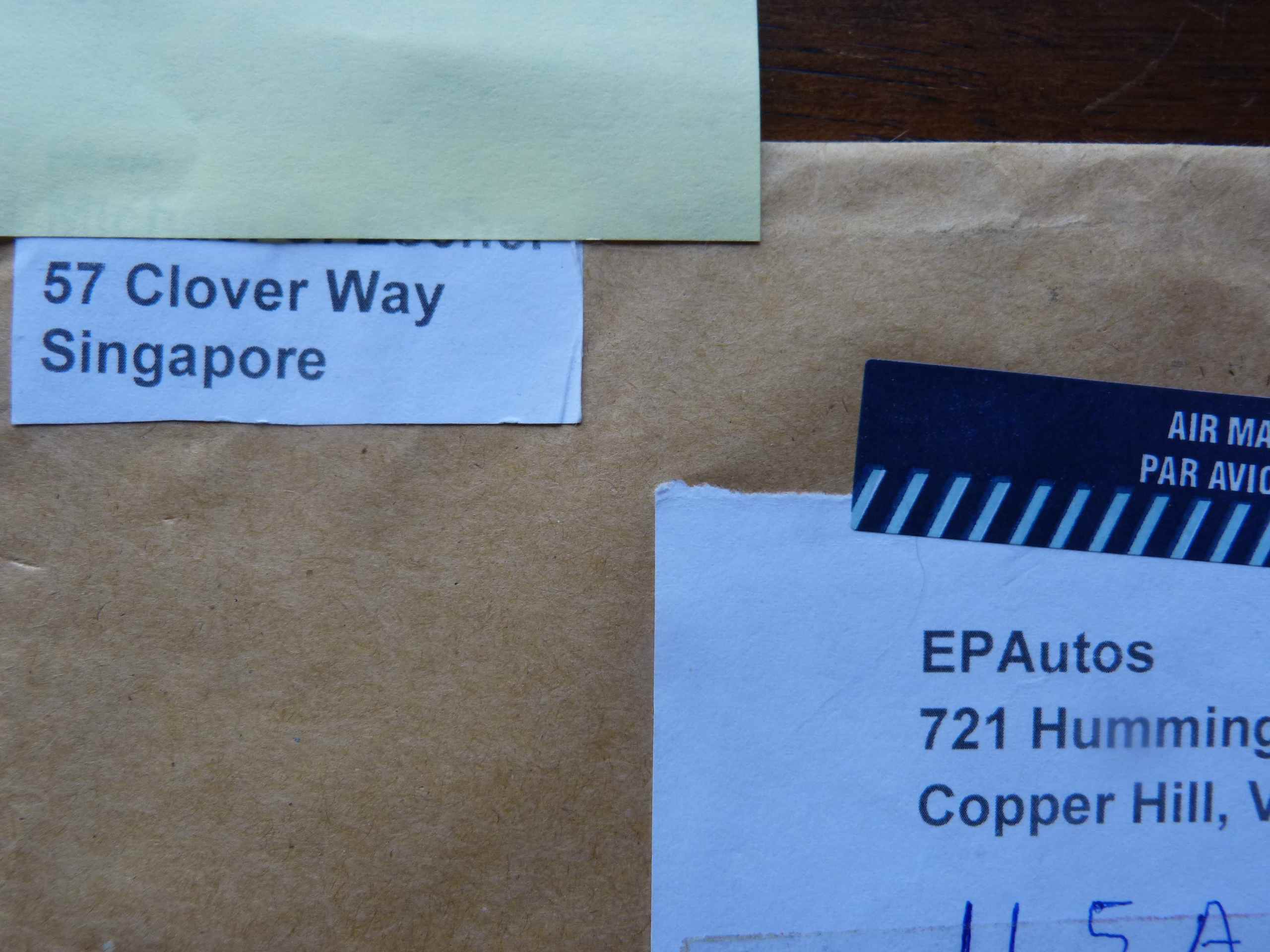 Today, I rolled up on this Clover:

Dude was moping along at 33-35 MPH on a road with a 55 MPH speed limit. I followed him – was stuck behind him – for a couple of miles. He made no effort to pull off onto the shoulder or into one of several parking lots he passed. Eventually, he made a glacial right-hand turn (more like a casual drift) off the main road. He began to ride the brakes about 1/4 mile before the actual turn, then signaled about an eighth of a mile before the turn. As I passed him, I turned to look. It was Willie Nelson Clover!

So, the latest trouble is the starter spins but won’t turn the engine. Starter and solenoid and breaker are all good. I took the pimary case cover off to view the other side and found a large brass washer at the bottom, just sitting there. I can manually (with my hand) extend the rod actuated by the solenoid that has the smaller gear that’s supposed to engage the larger gear on the clutch basket, to turn the engine. But it’s clearly not doing that as it should when the starter solenoid is engaged. I wish I had my camera to take some pics, but that will have to wait until my wife visits me next!