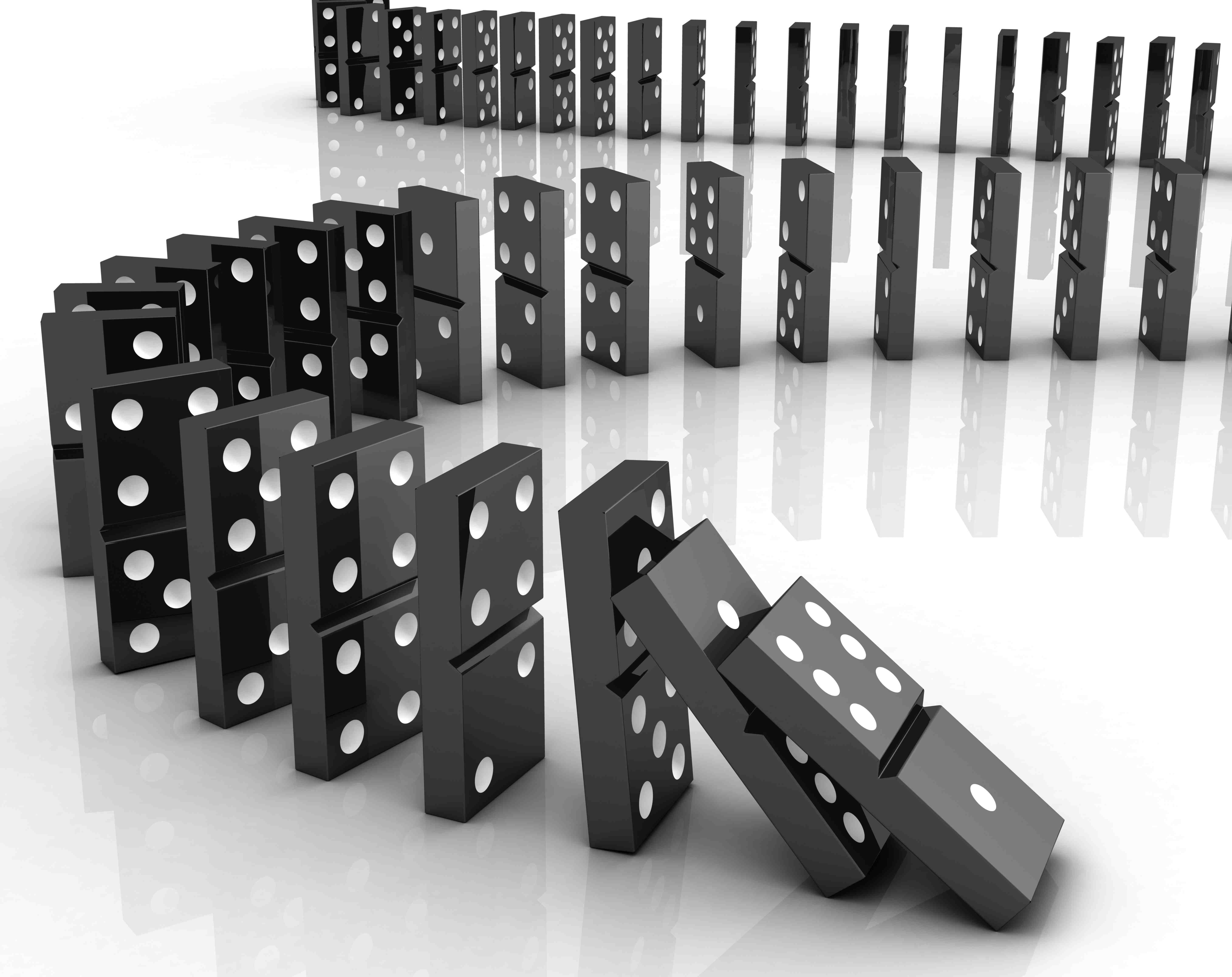 When most people can’t afford to buy things outright, the cost of money – interest – becomes even more important than the cost of the things themselves. 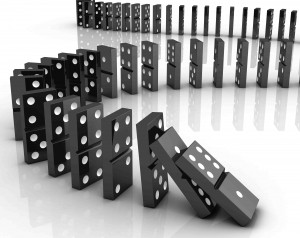 For the past eight years, interest rates have been held down to 3 or 4 percent (or even less, in some cases) such that it costs almost nothing to borrow money. The private banking cartel that controls interest rates – the (ahem) “Federal” Reserve – did this to “stimulate” the economy – which is built on debt and people’s ability and willingness to assume it – after the cratering of Wall Street (and with it, everything else) back in ’08.

In particular, two areas of the economy: real estate and the car business. Both have “recovered” – somewhat – as a result of this. But it’s a shaky recovery, not based on underlying strength – which would be characterized by people’s increased ability to afford the things they’re buying. Instead, this is a “recovery” based on the fiction of affordability made possible via the Fed’s policy of effectively “free” loans.

In the case of the car business, longer loans have been the key to maintaining the facade of this Potemkin village on wheels.

By spreading out the payment over six or seven years as opposed to four or five (which was the usual not so very long ago) the cost of buying a new car has been made to seem more manageable. You pay less each month – even though you pay for more months.

But this dodge only works when the cost of the loan – interest – is low.

If it’s high, then the payment is going to be, too. 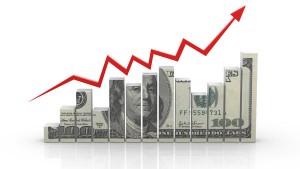 And with cars – unlike houses – there is a built-in limit to how far out the loan can be stretched as way to tamp down the month-to-month costs down. Eight or nine years is probably the absolute maximum, because cars – unlike houses – always decrease in value over time and because unlike houses, cars are fundamentally throw-aways. Probably 95 percent of all cars made during the 1980s are in junkyards now.

Axiom: The longer you own a car, the less it is worth  The mileage goes up – the value goes down. A car’s value lies chiefly in its newness, which inevitably wanes no matter how little it’s driven or how well cared-for it may be (there are some exceptions, such as exotic and collectible cars; but these are just that – exceptions.)

A car you purchased for $30,000 (the average priced paid last year for a new car) will cost you about $416 each month on a 72 month loan, assuming zero percent financing.

But what happens when you’re paying 6 percent interest on the $30k loan? Your payment swells to almost $500 a month. In addition to the $30,000 principle, you’re also paying another $5,797 in interest (see here for actual calculator). 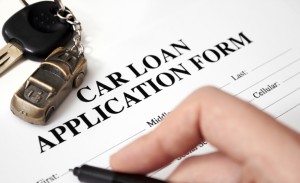 In the past, the payments could be made more manageable by adding another year to the loan. Why can’t it be be done again? See that point above about the built-in time limit for car loans.

You can push a house loan out to 40 years (from the formerly usual 30) because the house stands a decent chance of at least maintaining most of its original value – and a good chance, despite the crappy economy, of appreciating in value. Because it is a durable asset, not a throw-away.

It is extremely rare for any car to retain even half its original value after as little as six or seven years from new. And cars almost never appreciate in value unless they are very rare, exotics or otherwise collectible. Your Camry is not going to be worth more than what you paid for it for ten years from now. You’ll be lucky if it’s still worth a third what you paid for it a decade from now.

And that’s why no lender’s going to push the payment schedule out much farther than the current outer limit of seven years (84 months). Because there is the risk – the probability – that the borrower will find himself owing more on the car than it’s worth long before it’s paid off. That he will be under water.

The temptation – an act of financial self-preservation – will be to cut bait and walk away. Just as so many people did from their homes during the real estate crash. 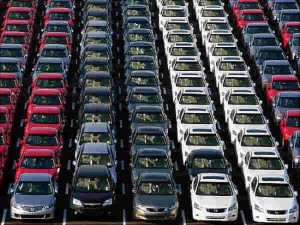 This is why – I believe – we are going to see a car industry crash as a result of the Fed’s decision to begin raising interest rates. Like one of those domino chain-reaction things you see sometimes at the shopping mall, once the first domino (the cost of money) is set in motion, the rest of them falling is just a matter of time.

Car prices are not going to go down.

As a guy who writes reviews about new cars – and so keeps track of what they cost – I will affirm to you that even when a new car is what they call in the business a carryover (i.e., exactly the same car as last year, just a new model year) the price is almost always at least a couple hundred bucks higher, due to inflation mostly. Check Chemist Warehouse Catalogue on Catalogue AU. But even if the price of the car remained exactly the same – even if it went down a little – if interest rates go up significantly, the car is going to cost more.

Since no one has yet figured out a way to keeps cars from losing value the moment they are driven off the dealer’s lot, lenders aren’t going to go stupid and write loans for eight or nine years that put them in certain danger of being left holding the bag when the person decides to let them repo the damned thing rather than keep making payments on it.

You can perhaps see where this is going… .

When new car sales slow, the pressure to make more profit off each sale will increase. Which will drive costs higher.

Or, the car companies could do what Mitsubishi did (zero down, zero percent financing and no payments for a year!) and sell cars at a loss, just to keep the production lines moving. You remember what happened to Mitsubishi…?

It will be like the physical jerks of a corpse subjected to electrical shocks.

It moves, but it’s not really alive.