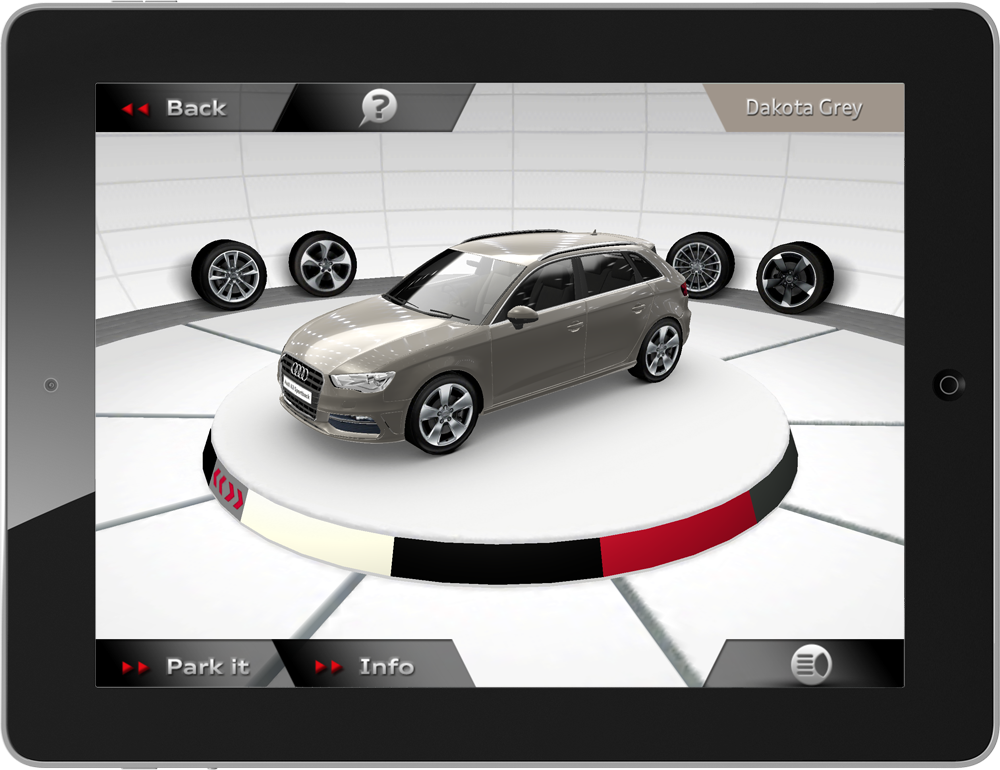 Computers aren’t going to kill us all – they’re just going to replace us. 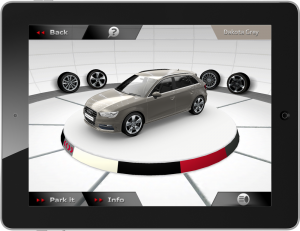 Well, most of us.

I just read an article in Automotive News about Cadillac’s plan to turn many of its smaller-town dealerships into “virtual” showrooms. No cars actually there to see or test drive. Just tablets and such for prospects to virtually kick the tires and “learn more” (we’re always “learning more,” aren’t we?) about their prospective purchase.

Who needs salesmen? They cost money. Take days off. Complain.

Or even a dealership, for that matter.

Get rid of the building, too.

The “virtual” showroom could be loaded on any laptop. Just point and click, you’re there … even if there’s no one (and no actual cars) actually there.

Cadillac’s chief, Johan de Nysschen, says “We want to work with these small dealers to give Cadillac a competitive advantage in terms of reach into their local communities… but (here it comes) do so in a way that’s more closely aligned with what we think the Cadillac luxury brand experience should be.” 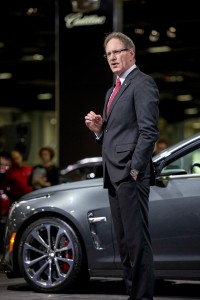 This is the same lingo echoing across the land that’s led to fewer people doing more work for less pay.

Translation: Get rid of those useless-eater salespeople! Get the buyer to do everything. Show himself the car, “learn” about its features. Then make arrangements to buy one.

One wonders, though, how buyers’ questions about the cars will be dealt with? A computer will have stock answers to some questions but can’t deal with individualized queries.

Will buyers be directed to a call center in India?

What about your trade in? I guess that’s your problem now.

And what happens when there is a non-virtual problem with the car? You can’t, after all, e-mail the thing to the virtual dealership for service. Maybe they will send a technician to you instead? De Nysschen seems to be thinking along those lines. The virtual store is a way to “…immerse customers in a virtual brand experience, so that our dealers need not concern themselves with investing in showrooms and brand-element requirements, which clearly are cumbersome…”

But, cumbersome to whom? 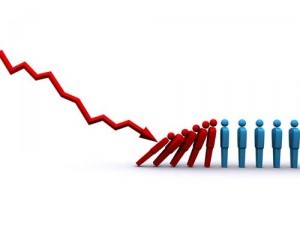 What if you live in an apartment complex or other such where they frown on guys working on cars curbside?  What if you don’t want oil spills on your driveway? What if you want to talk about your problem with a human being in person as opposed to a sweat shop worker in Mumbai?

De Nysschen maybe has not thought about such things. Or perhaps he has. Think of the money that could be saved! The increased profits!

Which would be ok – or at least, tolerable – if it meant the cars cost us less.

Just like you don’t get a discount for checking yourself out (and bagging your own stuff) at the grocery store.

The bastards simply fire the staff – and get you to do their work.

They even charge you for air at gas stations nowadays. Remember when they had people working there to do that for you? 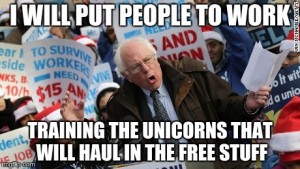 But don’t rage against the market. We don’t have one anymore. What we’ve got is a government-gimped mess; a crony capitalist feeding frenzy, with us as the chum.

It’s much harder for a dealership to make money selling cars than it used to be because of the cost of government – everything from the endless regulations the store must comply with (EEOC, OSHA) to the taxes and fees it must pay (including Obamacare).

Instead of getting rid of the rigmarole so people could get to work, corporations have figured out that it’s easier to fire the people and let computers do the work.

Computers replacing humans is the last-ditch attempt by what’s left of the market to remain operational. But it’s fatally flawed because buyers can’t exist without being employees first. You have to earn money before it can be spent. The salesmen soon to be fired by de Nysschen will not be in a position to buy used Chevys – let alone new Cadillacs.

Over-the-road truckers are next in line. 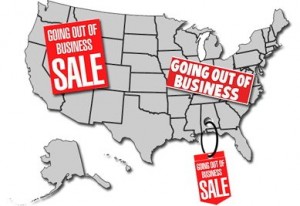 The government micromanages how many hours a human can drive – as well as how he drives. Human drivers also cost a fortune because of government-mandated “benefits” (Obamacare, again). Trucks that drive themselves – potentially, for 24 hours a day, seven days a week less stops for fuel and cargo loading/unloading – will be so much more productive.

But what will the idled truckers do?

Same goes for the copy editors and graphic designers in my field – journalism and publishing – who were replaced by software (the reporters and editors who remained tasked with doing those tasks without any increase in their pay) … und so weiter, across the land.

Few of these idled-by-technology workers will be visiting a virtual Cadillac showroom. Or maybe they will. They can pretend to be shopping. Imagining themselves driving the virtual car they’ll never actually sit in.

Goog-uhl glasses for everyone … and maybe a van down by the river, too!

The tragedy is the market will get blamed for what the government has done. And the solution – begged for by the people – will not be a return to market principles but a strident demand for more government. The success of both Trump and Sanders (feel the Berrrrnnn!) attest to this – and give us a hint of what’s to come.