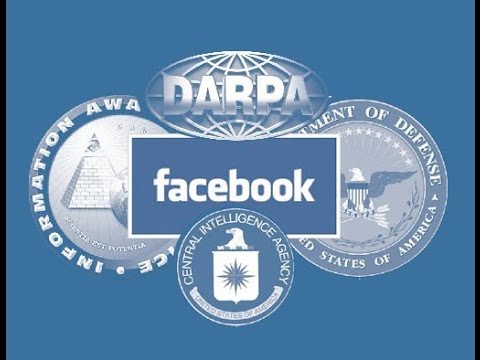 They used to have to rely on crude threats to get us to do what they wanted. The old “or else” always hanging over our heads. 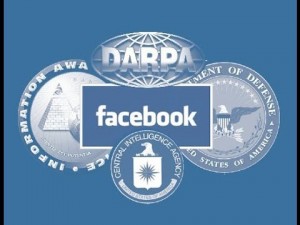 And court orders to pry into our affairs.

We (most of us) were suspicious of them. Did not trust them. With reason.

The real creators – or at least, the real backers – of Gesichterbuch.

It has become the data aggregator of … everything. For everyone.

This is spectacular, in a depressing kind of way. Just twelve years ago, Gesichterbuch didn’t exist. Now it is everywhere, like Jesus and Coke and Elvis.

Most people willingly sign up and then make their own page, onto which they promiscuously post details about their lives, their doings, what they’re interested in (including their political views) the people they know and associate with…all sorts of useful information that – be assured – is used. By corporations, for targeted advertising and product pitching.

And by the government, for other things.

Every web site, just about, now has a Gesichterbuch button and urges you to “like” them by clicking it. That is, to let Gesichterbuch know you like the site.

A long time ago, another entity – one whose acronym begins with an F – was discovered to have been keeping track of certain people’s library habits as well as many other things. Secret files were kept, dossiers put together. These were used to deal with the targeted people, in the event they became dangerous.

All without the knowledge, much less the consent, of the people being kept track of.

There was outrage… then.

But now? the people of our time do not esteem their privacy. It is no longer considered base and slightly disgusting to open the book of your life – so to speak – to random strangers. Which the F men certainly were. There was an archaic phrase, no longer in currency: Mind your own business. 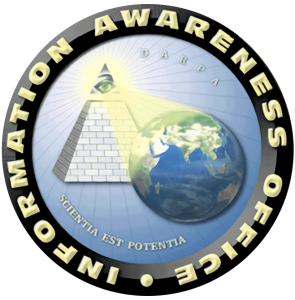 Gesichterbuch changed all of that. With lots of funding from you-know-who. The people whose names you have never heard finally figured out that they were going about it the wrong way. Don’t use menacing-sounding terms like Total Information Awareness. Call it something that sounds college dorm-like and goofily adolescent. Gesichterbuch! (And Twitter, too.) We’re all just happy Napsters, aren’t we…

And don’t hide what you’re doing, either. Or ask for the intel.

They will give it to you, freely, if you appeal to their childish narcissism.

People – pretty much the entire population – willingly open the buch of their lives to random strangers now.

They do this without being compelled.

Because there is no longer any social stigma about baring one’s wares in public like a guest on Jerry Springer or Geraldo (remember him?) 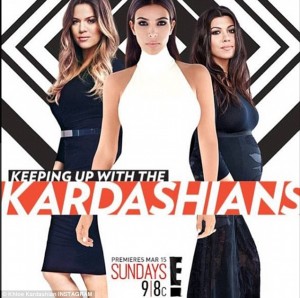 There is also tremendous social pressure to have a Gesichterbuch page, to post and visit regularly. One risks being looked upon as odd if one does not face the buch. Obtaining and maintaining corporate employment virtually requires being plugged in to “social media.” People list their page on their vitae – and on that page had better be things pleasing to the corporation. Keep in mind that everything you’ve ever posted on Gesichterbuch is permanently recorded somewhere – deleting doesn’t really delete – and they have access to it.

And if you do not have a buch page? It is fast becoming the mark of the asocial – like not worshipping a professional fuhhhhhhhttttttttttball team or having a sail fawn.

Notice, also, that it is becoming very hard to post an anonymous comment anywhere online – and most particularly, after a news or opinion piece on major media web sites. Gesichterbuch hates anonymity. This is perfectly understandable. A scorpion stings. Only a fool expects it to purr.

What’s hard to grok is the lemming-like adoption of the “like” button by almost every web site, its pushy presence everywhere. At the movies, for instance. Even there, you are urged to “like” the theater via your sail fawn. Images spring to mind of lab rats conditioned to push a food bar dispenser button whenever a red light comes on in their cage. 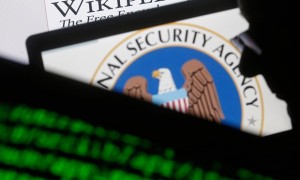 Wasn’t the whole point of the Internet to bust up the monopoly control of information? To promote freedom of expression? How is it that two almost certainly Dark Funded entities – Gesichterbuch and Goo-guhl – now effectively own the Internet (control being the thing that functionally defines ownership)?

Gesichterbuch’s front man says privacy is no longer a “social norm,” that the age of privacy is over. He has also been caught on mike openly cooing about the use of social media to enforce codes of political correctness – chiefly, by deleting or not publishing heterodox views. Like withholding dope from a junkie, threatening exclusion from Gesichterbuch or loss of privileges is an extremely effective social compliance tool.

This site will never have a Gesichterbuch “like” button.

For whatever that’s worth…