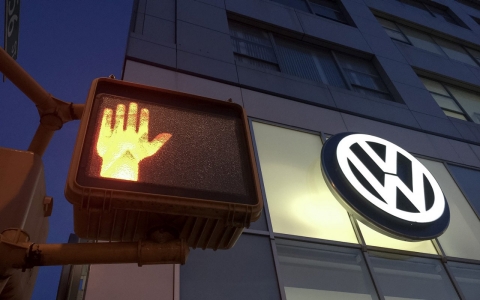 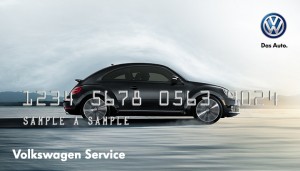 Or a “credit card” from VW.

Reportedly, the under-siege automaker is going to send out prepaid credit cards (see here) to  people who own one of the diesel-powered models VW adjusted to “cheat” government emissions tests.

But the catch is that you have to bring the car in to a VW dealer in order to “validate” the card.

The card – the lure of cash, that is – is kind of like the piece of cheese you place on the business end of a mousetrap. Both serve the same purpose.

In the case of the card, the whole object is not to give VW owners “free” money – or to regain their confidence.

It is to get their hands on the cars. 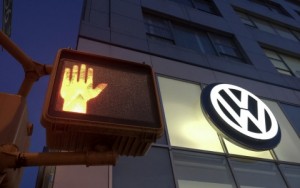 That is, to reprogram them. So that they perform less well (i.e., not as much power/performance, reduced fuel economy).

But they will be in compliance with EPA’s insane emissions control fatwas.

They will emit a fraction of a percent less of this or that – and it will appease the EPA.

But you – the owner – may not be happy with the way your car runs after it is “fixed.” 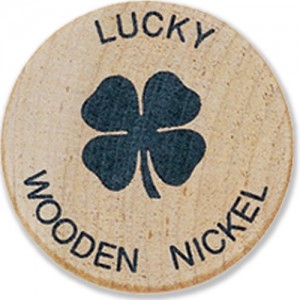 It will be interesting to see what happens to the goodwill of VW owners when they find their cars don’t run as well, having been “fixed.” When they notice a drop in fuel efficiency, especially.

This will be interesting on multiple levels, not just the customer level.

VW owners could reasonably claim they’ve been defrauded. Few probably care much about their car emitting a fraction of a percent more of an unseen gas that has caused no tangible harm to any actual person (EPA “projects” – that is, it confects – that about 60 theoretical – but not actual – “victims” will die from asthma attacks and so on as a result of the fraction of a percent increase in emissions). But they will probably care very much if they notice their car’s mileage is now say 3 MPG less than it was prior to having been “fixed.”

Diesel owners are probably the sort next-most-interested in the fuel efficiency of their vehicle after hybrid owners. It’s, you know, the main reason for buying a diesel-powered car.

How pissed off are they going to be? 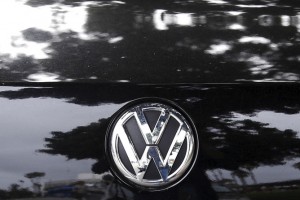 The fact that VW is offering (reportedly) money is hugely revealing. It indicates the company knows full well the “fix” is going to cost VW owners. But bet your bippie the money VW is putting on the table will be less than the money VW owners are fixin’ to lose as a result of the “fix.”

The hope, probably, is that they will not sue. Which they may.

Not over the “cheating.” Screw Uncle. VW was only trying to help … the customer, for once. The emissions rigmarole is literally insane. It is not about “dirty” diesels. It is about making it impossible to sell the things here. The standards are that severe. To achieve compliance, the manufacturers end up with diesels that don’t get particularly spectacular mileage and which also cost a bundle of money. Check Bob Jane Catalogue on Catalogue AU. This is the reason why – VW excepted – the only diesel-powered cars you can buy in this country are expensive diesels. Almost all of them sold under the aegis of a luxury brand such as BMW or Mercedes-Benz.

The sole exception is the Chevy Cruse diesel – and even it approaches $26k (about $5k more than VW was asking for a Jetta TDI).

So VW adjusted the cars to perform better, so that they would be more appealing to buyers. This entailed end-running Uncle’s stand-on-your head-while-also-juggling-china-plates emissions test ukase.

Well, now the buyers are going to be cheated – or feel that way. And likely, they’ll sue. Or – best case – they will never buy another VW again.

Meanwhile, there is the EPA. 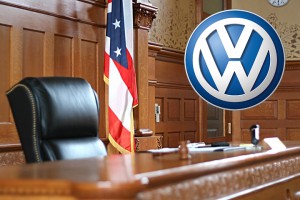 They are zeroing in for the kill.

First, over the “cheating.” This alone could – and probably will – fatally cripple the company. The fines being discussed ($18 billion, last I heard) are insurmountable, especially if sales are dead in the water. Which they are. VW itself has halted sales. You can’t buy a new TDI even if you didn’t care about any of the above. VW has withdrawn the certification application (EPA permission slip) and that’s the end of it, until the cars are certified.

But what if EPA goes after VW over the “fixed” cars not delivering on their mileage claims? This is as much a problem, potentially (because legally) as the emissions stuff. If, after, the half-million “affected” VWs are “fixed,” it becomes apparent that the mileage they deliver is less-than-advertised, the company will face the wrath of EPA and its customers.

And the truly grotesque thing is that if the mileage drops as expected, the cars at issue will also emit more of the “harmful emissions” being nattered about. Perhaps not while being hooked up to the EPA’s testing machines. But out on the road. Because if they burn more fuel, they will emit more exhaust gas. It is unavoidable, a function of “in and out.” Put the fuel in, burn it, you get a certain volume of gas. Chemistry. 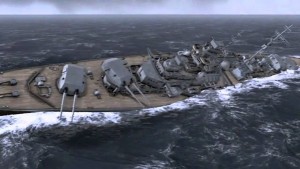 VW is currently in the position of the battleship Bismarck on the 27th of May, 1941. Cornered and floundering, the guns of multiple adversaries raining shells down on her.

It is not going to end well.

Lincoln “Partners” with the Police State