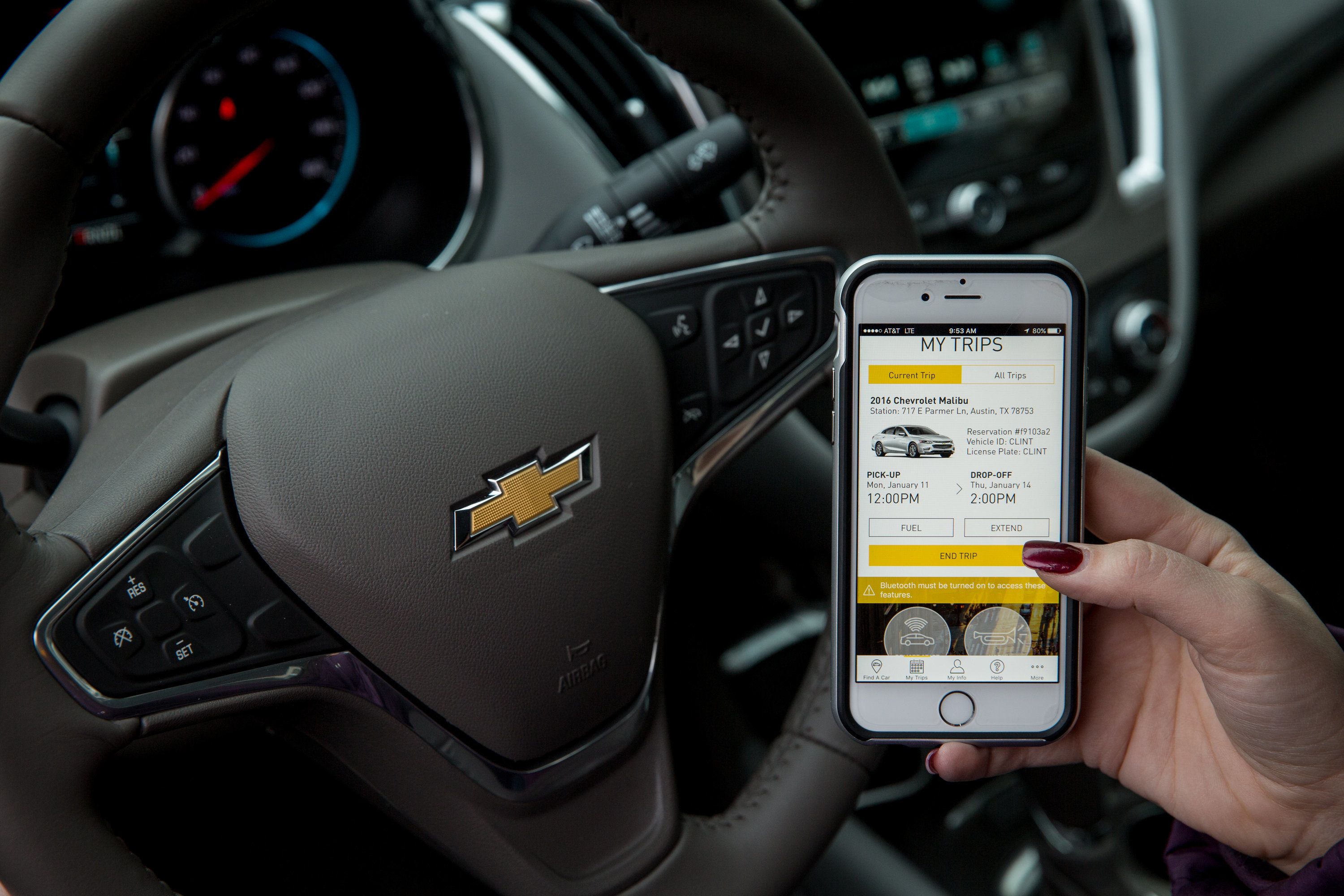 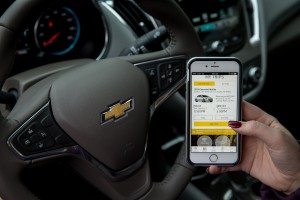 Rent them to people instead. By the hour.

It is investing in this idea, heavily.

The automaker reportedly spent $500 million to buy a controlling stake in Lyft, which is a ride-sharing company like Uber.

GM also just announced the ramping up of its own in-house ride-sharing service, an app called Maven.

It lets you call up a Chevy Spark, say, for as little as $6 per hour. A Cadillac might cost more. But it’s cheaper than buying – and much less hassle.

GM owns the car, so you don’t have to deal with property taxes or insurance or maintenance. Never have to wash it, or worry about losing your keys. They’re not your keys, after all.

GM even pays for the gas. 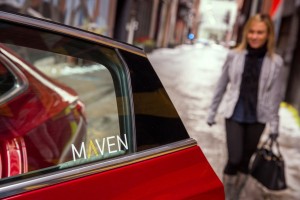 It’s all folded into the hourly cost of the rental.

This is the wave of the future, apparently.

It’s also the death-keen of the car business … which deserves it.

For decades, the car companies have not only not fought the government’s endless cost-adding mandates – which have made cars increasingly unaffordable and unappealing, especially to Millennials (something like a fourth of them don’t even have a driver’s license) they have embraced them and even anticipated them.

Rather than spend some money on advertising and PR to explain to people that the reason the average transaction price of a new car is now well over $30,000 (or about two-thirds the average family’s yearly income) and headed much higher is chiefly because of the costs of placating the federal government’s cost-no-object mandates, the car industry amens the mandates. 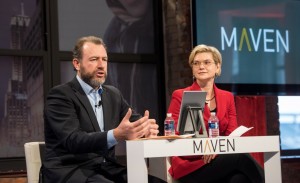 Not one negative word, for instance, about the 54.5 MPG fuel economy fatwa that goes into effect a mere nine years from now. A fatwa that not a single current-year car meets, not even hybrids. And which will probably up the cost of cars by another 20 percent. Either to pay for the necessary technology – or to pay the “gas guzzler” fines that will be appended to the price of any car that doesn’t average 54.5 MPG.

No objection to Demolition Man-esque outside-the-car air bag fatuity. That every car be fitted with closed-circuit back-up cameras (and soon, cameras in lieu of rearview and outside mirrors, too). Instead, the execs and PR people drop to their knees to give a snarlin’ gnarlin’ to whatever idiocy the government proposes.

But cost is an object for most people and since the car companies (unlike the Insurance mafia) have’t yet figured out a way to force people to buy what they’re selling, many simply aren’t buying them. Especially the Millenials, who are more broke than most of us, having entered the work force when there wasn’t much work available. And unlike their Gen X and older antecedents, Millennials don’t have the affection for cars their older brothers and parents and grandparents have.

Ask them. Cars are just expensive appliances to most of them; necessary perhaps – but a hassle. And now there’s Uber and Lyft and (soon) Maven. Which makes buying one not necessary. And much less hassle.

The hilarious thing is the car business is putting itself out of business. Perhaps they have not heard about free milk and cows?

Has anyone done the math?

A new Chevy Spark – the one you’ll be able to get for $6 an hour via the Maven app – costs about $13k if you wanted to buy it. If you took out a five-year loan, that would be about $160/month, assuming a zero interest loan.

This is pure profit for GM, keep in mind. Because you pay for necessary maintenance, such as brakes tires, oil and  – of course – fuel. You also pay to insure the car, and the property taxes (if applicable). And once the car’s out of warranty, GM – or the GM dealer – makes more money, via service and repair work.

If the air bags or the back-up camera or any other such goes kaput, it’s on you to fix it.

With Maven, you pay none of these costs. GM does. All you pay is the hourly rental. How many rental-hours will it take to make up the cost of manufacturing the car and maybe make a buck? 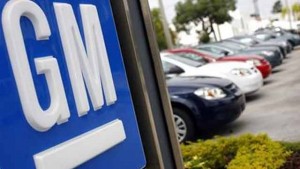 Keeping in mind that it’s not just the cost of the car, it’s the cost of insuring the car, fueling it, maintaining it. If it’s being passed around all day like a party girl at a bachelor party, expect the R&R costs to be … high.

How does GM expect to make money this way?

Maybe the model is Tesla – which makes millions by selling cars at a loss, recouping the cash in other ways. GM tried this model itself with the Chevy Volt electric car, which it leased (rented) for $200 a month for two years. The MSRP – if you wanted to buy one is – about $34,000.

But, absent either a restoration of sanity – of cost-benefit analysis, minimally – or a Trumpian enrichment of the car-buying public such that it becomes economically palatable to pay thirty-something-grand for an air bag-laden, back up camera’d, automatic braking, 54.5 MPG car on a fifty-thousand-something annual income, this is the wave of the future.

It’s the only way people will be able to afford to drive.

By renting, an hour at a time.

The company town, coming to your town soon.