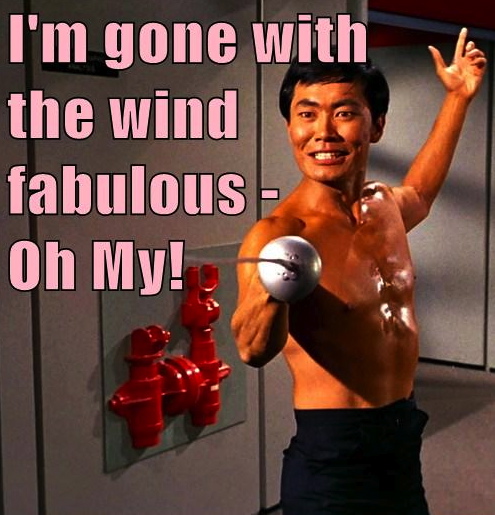 Here’s a little rant about the “cases” – because almost no one is talking about the bodies. Which tells you everything you need to know about the agenda.

It isn’t an accident that the left – media and government – is going berserk with “cases.” It’s the hot air that fils up the Fear Balloon.

Without “cases,” they can’t maintain support for Diapers – and worse.

This isn’t mysterious. What is mysterious is the Orange Man’s silence. Why hasn’t he punctured the Fear Balloon by pointing out that talking about “cases” without the context – are more or fewer people dying? – is not just dishonest in the usual shystery way that politicians and “mainstream” journalists are shystery but a form of terrorism that ought to be treated as such by the government.

And most of all, by Orange Man. If he wants to give people a reason to re-elect him. If he doesn’t there’s no reason not to vote for Joe – and Permanent Diapering.

Why isn’t the Orange Man being as aggressive in combatting the lies about WuFlu as he was about the lies regarding his being Putin’s poodle?

Give us a reason to vote for you.

Or be gone with you.