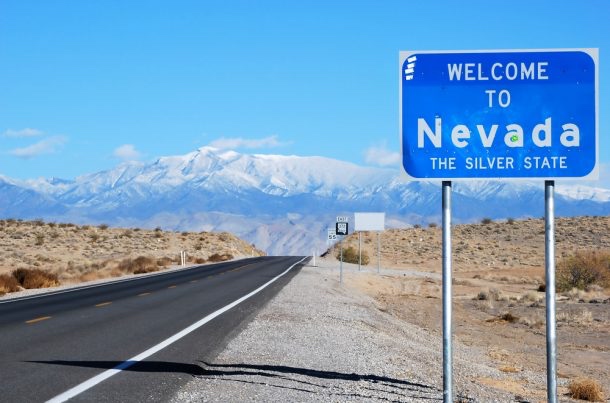 For now, they’re only requiring that electric cars be manufactured. How long will it be before they require people to buy them?

Actually, you’re already paying for them. 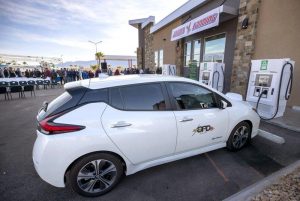 The obvious way is in the form of the taxes you pay that subsidize their manufacture. But that’s old hat, old man. And it was just for openers.

Last week, Nevada “adopted” (in the euphemistic political language of government, which loves to use the verbiage of kumbaya voluntaryism to hide the collectivist coercion it imposes) electric vehicle quotas similar to those already in place in California. These force a car company that wants to sell any cars in the state to also sell a certain number of electric cars, too.

Even if they have to be given away at a loss.

The costs of that being shifted over to the non-electric cars, which hides the costs of the EV mandate very much in the same way that obnoxiously high gas taxes are hidden by folding them into the cost-per-gallon rather than added on like a sales tax. If people actually had to pony up 50 cents (one average) additional per gallon – at the register – they’d likely object. But when the gas and taxes cost the same, they don’t notice the taxes part. 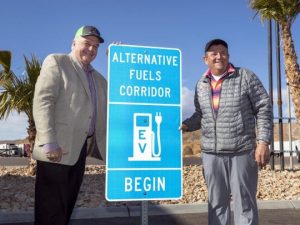 That’s how you already pay for the EV you don’t drive.

You pay for EVs in other ways, too.

John Bozzella, front man for something innocuously styled the Center for Automotive Research – actually a new umbrella organization for several major car companies eager to show just how very proactive they can be when it comes to hewing to all the stylish orthodoxies – says they “are committed to working with (Nevada) Governor Sisolak and state regulators toward a smoother transition (italics added) to ZEV adoption that includes expanded consumer awareness, infrastructure, incentives, fleet requirements, building codes . . . and more.”

Bet your bippie it’ll be more.

Bozzella says the industry’s “investment” will reach $200 billion by 2025.

But let’s start with your “investment.” 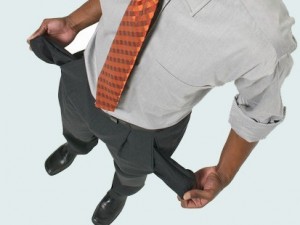 This is euphemism-speak for taxpayer-financed electric car charging hubs – but it’s also much more than just that. The charge hubs are useless without power and EVs suck a lot of it. A 1,000 pound 400 volt (typical; some of the new ones have 800 volt) battery pack needs more than a trickle charger. And to “fast” charge takes even more power – as well as very heavy cabling and transmission apparatus, plus of course the actual power itself – which has to be generated . . . somewhere, somehow.

As well as paid for.

You will pay for it – in the form of higher utility taxes and possibly also brownouts/power rationing – at least until the country can be thickly planted with wind turbine farms and solar arrays, nuclear power being the one thing that “proactive” EV “adopters” won’t adopt.

The next way you’ll pay will be for your next new home – or the ones being built around yours, which you’ll help pay for, too, via increased property taxes caused by the increased cost – and thus, assessed value – of those homes, which will be made more expensive via building codes that require them to be EV-ready. 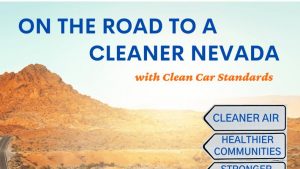 Right now, in most places, those who buy EVs must pay extra – a la carte – for the ability to “fast” charge their EV at home as most existing homes aren’t wired for this. Adding the wiring (and the rest) adds about $1,000 to the cost of EV ownership but because that cost is directly applied to the EV owner it’s a disincentive to buy an EV. Ergo, every house must be wired for an EV – per the building codes – to hide the costs of the wiring – and to make you pay for it even if you don’t own an EV.

These building codes will also likely translate into car-free zones, if your car isn’t an electric car. The idea being to get you to “adopt” one. Like a face diaper. 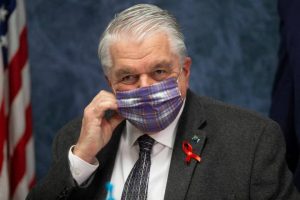 Note also the fleet requirements warbled about by Bozzella. Deconstructed, this euphemism means that government fleets – the ones paid for by you, via the taxes you’re forced to pay – will be electric fleets. City/county vehicles, city busses, too.

Of course, you already pay for these things but because electric versions of these things cost twice as much, you’ll be paying more.

It won’t be just the fleets, either. Keep in mind the infrastructure needed to support these fleets. Also the more frequent turnover as EVs don’t last as long as non-EVs, because they are EVs. The half-story you hear about the EV having fewer parts (true) and not needing oil changes and tuneups (true) is of a piece with the half-story about WuFlu “cases” increasing in number . . . which is true. The part about fatality rate decreasing (also true) not being mentioned.

Similarly, the EV’s battery not being mentioned.

Specifically, the part about the cost of replacing it when it can no longer retain a charge.

Another item you’ll get the bill for. 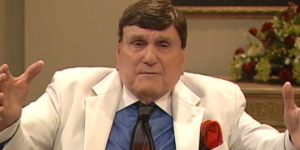 Also, to increase your “awareness” of the virtues of EVs. Or rather, to force you to finance shaming campaigns intended to signal the virtue of EVs contra the non. Like the hideous hair-shirting TV spot VW was forced to pay for – which means you paid for it – in which the company flagellated itself (and you) for not appreciating the meeerakuhl that is the EV fulsomely enough.

This is what “adoption” means. And now you have a peak at what it’s going to cost you.

There is some good news. Governor Sisolak says the “new regulations will not require anyone to give up their current vehicle or choose one that does not work for their lifestyle or business needs.”