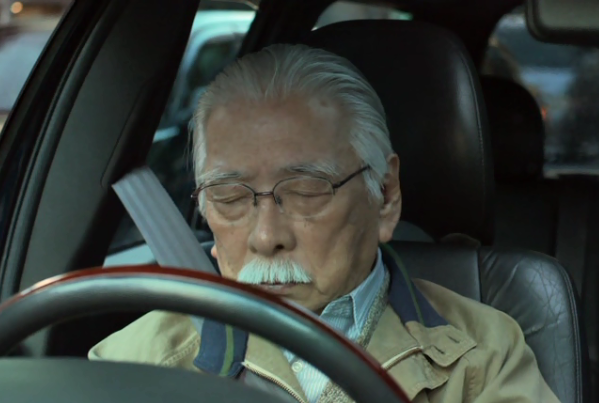 Old people tend not to drive fast. Or even the speed limit. 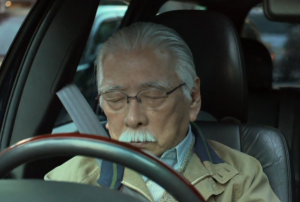 They sometimes drive into things, too.

This is understandable. They are, after all, old.

What grates is the deliberate obliviousness of some older drivers. Nothing like getting caught behind an old coot in an ’87 Buick doing 27 on a road posted 55 … slowing for the curves. Who won’t pull over, ever – no matter how many other cars are stacked up behind him.

Why? Is it Old People’s Revenge?

Well, now imagine what’s going to happen when the Google Car takes the wheel – and drives these decrepit oldsters around.

Because the cars will be programmed to drive at a senior citizen pace. Walking-speed “acceleration” when the light goes green. Slowing to an almost-stop even if the light is green (you never know, it might change at any moment!). 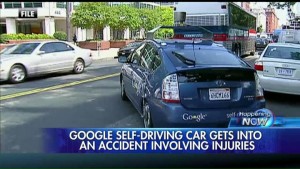 And forget about passing anyone.

None of that is new. It’s what old people do.

Only now – courtesy of Google – there’ll be lots of glaucomic old farts out there gumming up the works instead of just the occasional one in his ’87 Buick. We will be trapped behind them, forced to operate at their Metamucil-addled level.

Google – rightly – sees the old as a natural market for its self-driving cars. There are 43 million people 65 and older in the U.S. – and millions of them no longer drive (thank god) but need to get places, just like the rest of us.

They are not in a hurry. Why should you be? 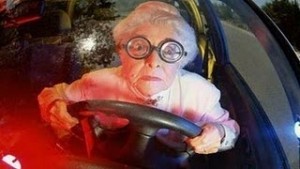 They hate “speeders” – and (most of all) have no interest in being involved in the act of driving. They just want to get from the Senior Center to the doctor’s office and from there to Applebees in time for the senior citizen discount.

They are used to going slow, to getting there… eventually.

The Google car will fill this need – and by doing so, make driving another notch less worth doing for the rest of us. It already sucks. It’s about to get much worse.

The octopus of everything trotted out 94-year-old Florence Swanson as its new spokeswoman/cheerleader. “You haven’t lived until you get in one of those cars,” she said.  “It felt completely safe.”

Well, no. Unless you believe computers never make mistakes, are infallible and (unlike people) don’t get old and wear out.

Except of course, they do.

Just this week, we got a demonstration. An Alzheimerian Google car smashed into a bus because the computer controlling the car expected the bus to yield.

So far, there have been at least a dozen such “accidents” involving Google cars in California.

This kind of thing happens every day – and will continue to happen – whether it’s a human behind the wheel or a computer.

And the less-than-perfect Google cars that are out there crumpling fenders are each hand-built and closely monitored by a team of engineers. What happens when these cars are mass produced – and monitored by… no one?

With a glaucomic/arthritic/otherwise-no-longer-functional senior behind the wheel (if these cars even have wheels; why would they?) who gave up even trying to drive back when there was still a Soviet Union.

Imagine: The computer goes all late-stage Ronald Reagan one day and decides to accelerate when it ought to have applied the brakes… or maybe doesn’t notice the light just turned red. 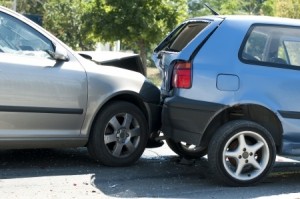 While Google is working on autonomous cars – guaranteed to he dumbed down to the least common denominator – whether he’s 30 or 80 – Ford is actually designing cars for the enfeebled using (I am not making this up) an “age suit” that includes glasses that deliberately impair the wearer’s vision and gloves that reduce finger control and strength.

Why not design a car for young drunks while we’re at it? They need to get places, too.

“For the first time in history, older people are going to be the lifestyle leaders of a new technology,” says Joseph Coughlin of MIT’s AgeLab in Cambridge, Massachusetts.

And the rest of us, too.