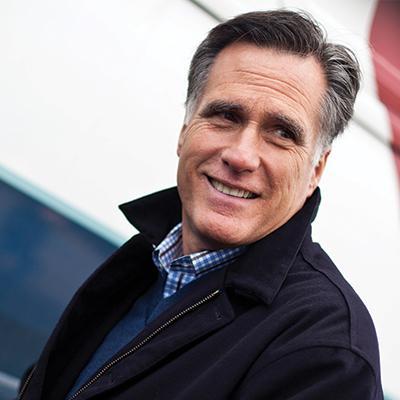 Have you noticed that major media web sites like CNN no longer publish reader replies to their stories? Could it be that they realized the false consensus maintained by print media was being eroded by allowing people to openly disagree with and question the propaganda being peddled by them? 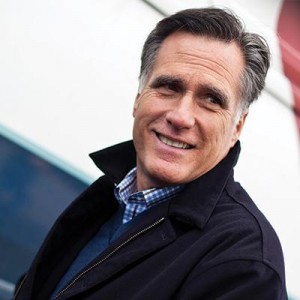 It wasn’t just that people disagreed. It was that thousands disagreed. Each MSM story typically had a tsunami of contrary reader responses so lopsided that it clearly indicated the public and the MSM are profoundly at loggerheads on major (and minor) issues. This public divergence encouraged individuals who, previously, felt very alone – that “everyone” agreed with the major media/party line about whatever the topic du jour happened to be.

Unlike the letters-to-the-editor page of a print newspaper, they had no control over what people wrote online in response to their dreck. And most of what the readers wrote radiated contempt for the “stories” published by the MSM, which typically left out critical facts and were (and still are) suffused with pro-state/pro-authority premises.

The people whacked the pinata – and the major media outlets began to be seen for what they were and still are: Propaganda organs for the nexus of corporate/crony capitalism and the warfare state. That is, for a tiny minority of interchangeable influence peddlers and job holders who have managed to get their hands on the levers of… everything. 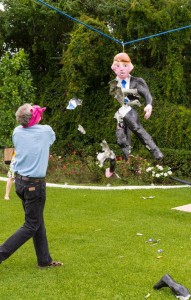 For the con to work, the illusion of consent and consensus was critically necessary. But the people clearly did not like the endless wars, the flowering police state; the flooding of the country with “immigrants” … the politically correct lecturing about What We Should Think… . The occasional shootings performed by some defective loon were not having their intended effect of galvanizing public opinion in favor of “sensible” gun control. The people saw through the sham of “free trade” deals with authoritarian regimes that benefitted the Wall Street Crowd at their expense.

It was embarrassing – and becoming dangerous.

The manufactured consensus that made viable the illusion of consent was crumbling.

So, the comments sections have been taken down. Check around, see for yourself. The major organs realized they were losing the debate – so they’ve stifled the debate. They are doing the last thing they can do – short of having the government shut down contrarian media.

If necessary, that’s next.

What they want – what they must have – is a return to the days when they, the anointed, regally issued The Story – and the public dutifully walked between the lines. The System depends on it, cannot exist without it.

Right now, they are trying to quell the mortifying (to them) public enthusiasm for Trump but much more so, the incandescent hatred of a very large portion of the public for Beltway/Wall Street Republicans, the greedheads and chickenhawks who’ve systematically gang-raped the country and want to keep on doing it. Trump’s support – more so than Trump himself – is a mortal threat to them and theirs. A crisis moment is at hand. 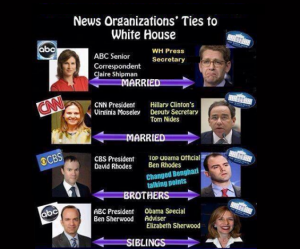 Jeb! was laughed off the national stage. Cruz, the oily and obvious tool of the same interests as The Chimp (whom he worked for) is despised. If Rubio fails, they will trot out … Mitt Romney.

But for that to succeed, they must – somehow – convey the impression that MIttens is desired by people other than the Wall Street banksters and Beltway warmongers (who never go to war themselves) and the only way to do this is by locking out and atomizing the public’s disgust such that it’s no longer so obvious.

To return to an Internet version of the Three Network days, when CBS and NBC and ABC (and their print analogs, The WashingtonPost and The New York Times) determined what was the news. Whatever they ignored was not news. Because no one saw it or read it, except for a few “kooks” on the margins.

There are – and always have been – many more “kooks” than the establishment media wants known. Especially to other “kooks.” A mass consciousness of kookiness spells real Trouble for the tiny elite that controls the country. Trump has tapped into this, opened a vein. Organs like CNN and the rest of them are doing their damnedest to triage the situation and staunch the flow. 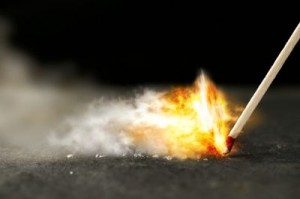 This is not a paean to Trump. Whatever he is, he’s not a Libertarian. But he is a dagger aimed at the heart of the Republican Party – and they are screwed no matter what they do. If they thwart his nomination by backroom skullduggery, the puppet they trot out as his replacement – Mittens, for example – will be viewed as just that. A puppet. He will lose – epically.

Of course, the candidate they want will still win.

Hillary would be just fine with them. They have said so, openly.

But they play with fire and don’t even begin to realize it. There is gasoline all over the floor.

All it will take is a spark.

A-Bombs in the Neighbor’s Basement and the NAP