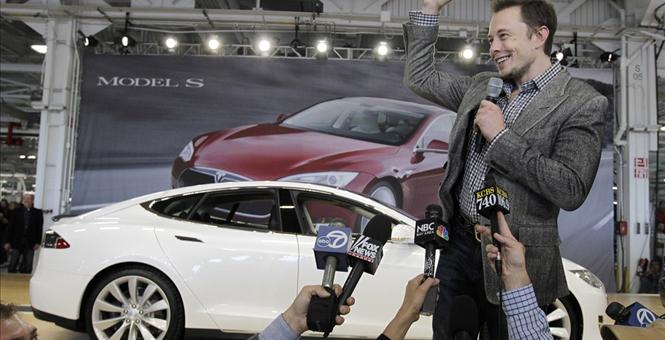 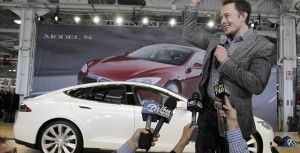 One execrable, the other admirable.

This – the building of toys – is not of itself an execrable activity. Lamborghinis and Porsches are toys, too.

They are expensive, impractical things.

As is the Tesla – including the new Model 3. It’s expensive ($35k to start; probably closer to $40k once all is said and done) and impractical. Not a car for cold places or long trips … unless you don’t mind long waits.

Not that there’s anything wrong with that… if that’s what you’re into. 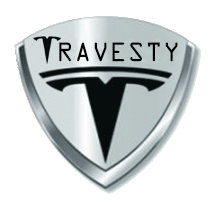 Lambos are also finicky and not good for very much except going very fast and advertising that you’ve got funds.

The execrable element is that Tesla expects you to pay for its toys. Not for yourself. But so that other people – affluent people – can play with them.

It’s exactly like giving – being forced to give – your orthodontist a fat check so he can go out and buy a new 911 or Gallardo.

Elio, in contrast, merely offers its cars – which you’re free to buy or not. And if you don’t want one, they’re not gonna force you (via Uncle) to “help” other people buy one.

How many people have even heard of Elio Motors?

How many have not heard of Tesla? 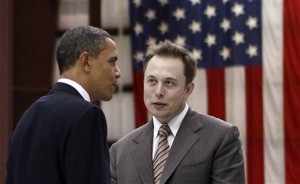 The reason for this disparity is easy enough to grok:

Selling the Green Agenda has not been easy because it seems pretty dreary. Pay more for shittier things. But the Tesla looks good. This allows preening.

It is quick – which allows bragging.

This renders cost no object.

It doesn’t matter that the entire venture is a Jenga castle of crony capitalism; that every “sale” entails an extortion payment extracted from a real car company – a “carbon credit” that is “sold” to offset the less-than-Teslian characteristics of functionally viable but “greenhouse gas” producing conventional cars… that it is necessary to bribe even rich people who have money to burn on toys with thousands of dollars of tax write-offs (the costs for these written off onto the backs of those who pay the taxes) in order to complete each transaction. 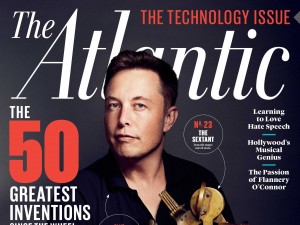 No. The Tesla is a long-legged, G-string-wearing planet-saving sex machine… and can do no wrong. Sense is blind to the realities behind the flash in the same way that men’s reason is often blinded – and their judgment impaired – by a hot piece of ass. No matter her liabilities.

The Elio is not sexy. It is a thumb in the eye to everything the Tesla is and stands for.

It is practical; an ideal city car/commuter car well-suited to Froggering around in busy urban traffic and which can be parked pretty much anywhere a motorcycle fits.

It is cheap. A new car for just under $7k – or about half the price of the typical economy compact sedan and about a fifth the cost of a Tesla 3.

Which also means it costs less to insure.

Most of all – and unlike the Tesla – the Elio is economical. Eighty-plus MPG renders the cost of gas a near-irrelevance, even if it doubles. Check Tesco Offers and Lidl Offers. And makes the Tesla look ridiculous, if the criteria is economy.

Or even “saving the planet.”

How much less energy goes into making an Elio? It does not have hundreds of pounds of lethally noxious chemical batteries that required Earth rape to obtain. Nor does it depend upon C02-producing utility plants for its motive power.

But most of all, it is a car that many people could simply write a check for – that is, bought outright, no loan. No debt. And that is anathema to the Banksters who run the country and who push Teslas via the media they own, the bought-and-paid-for parrots who read the Tele-e-Prompters and know what the Talking Points are. 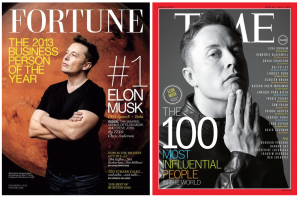 Can’t have people not chained to beefy monthly payments for the next seven years. Can’t have a car that doesn’t include multi-leveled kickbacks of other people’s money (i.e., “incentives”) to make each “sale.”

The Elio is sane.

A car ideally suited to every consideration of our times.

It touts the fact that it uses no gasoline, so no worries about the cost of gas. But you pay (with “help” from Uncle) $35,000-plus to “save” on the cost of fuel.

It touts performance – quick acceleration. But if its ability to accelerate quickly is used much, the car’s range is reduced a lot. What good is a quick car that can’t go very far?

But it’s sexy – and it’s “green” – and that makes it politically appealing, even if it’s utterly ridiculous as an economic proposition, absurd as a machine and noxious as as an example of the most grotesque manifestation of crony capitalism I’m aware of – exceeding even the effrontery of the ethanol lobby.