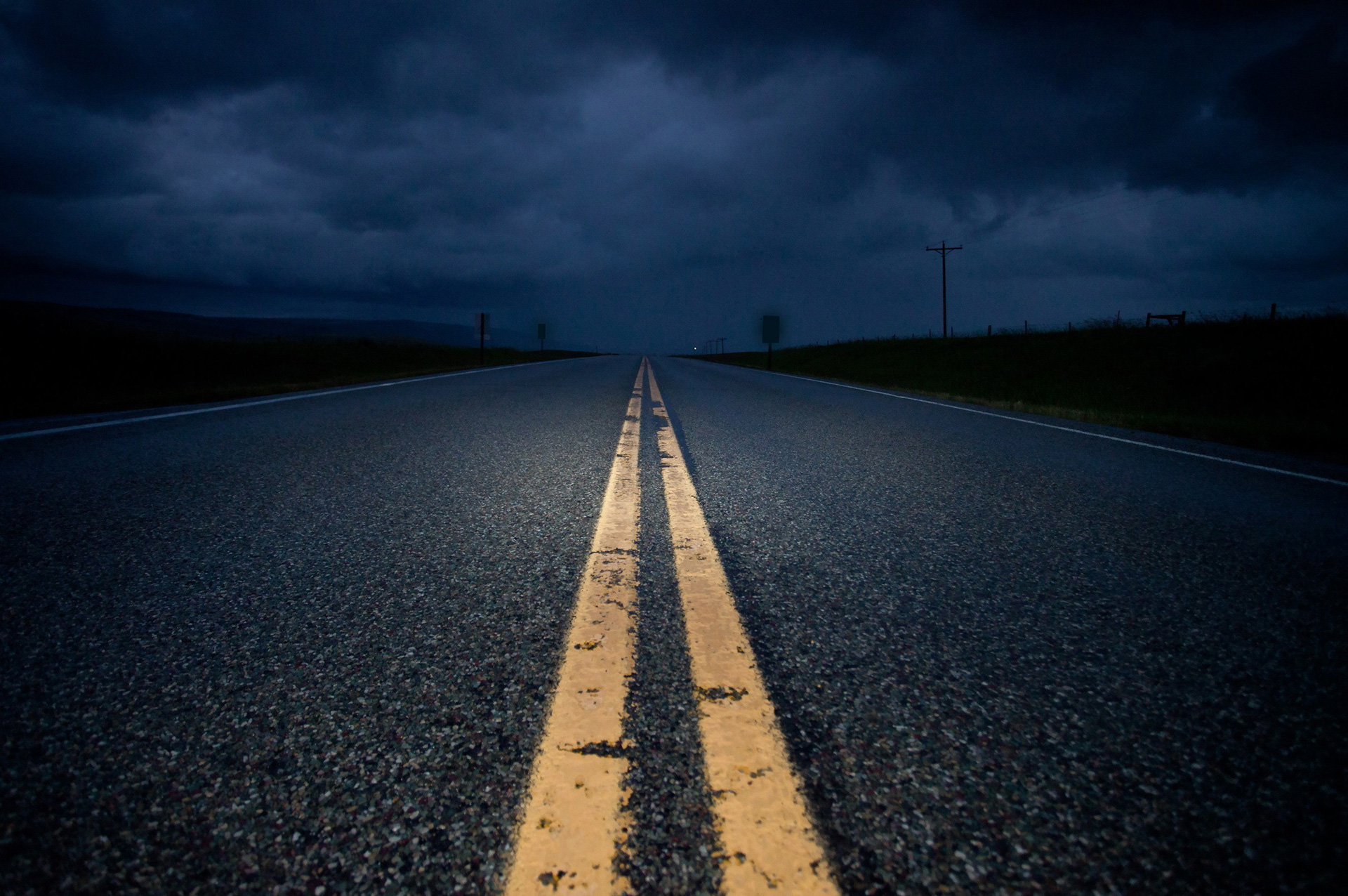 Uncle admits that his current fuel economy fatwas have added $1,800 (laughable; it’s much, much more) to the price tag of every new car – a sum that renders the savings achieved at the pump an irrelevance. 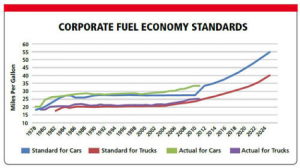 Most new cars don’t average 35.5 MPG; a very few hit that mark (like the Prius hybrid) but most fall far short. But let’s – for the sake of discussion – say that Uncle’s fatwa achieved its stated goal of forcing the car companies to build cars that average 35.5 MPG. 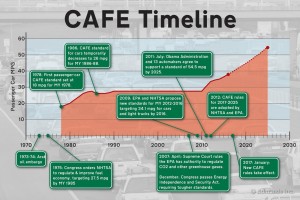 It will take you about five years to reach break even, the point at which the cost of Uncle’s fatwa has been amortized by money you didn’t have to spend on gas (but had to spend on the car).

Keep in mind that – per above – only a handful of cars actually do average 35.5 MPG and only a tiny handful do better.

Most do worse – but all cost more.

I just finished test-driving and reviewing the latest VW Beetle (see here). It is one of the more fuel-efficient new gas-engined/non-hybrid cars available. It averages 28 MPG (25 city, 34 highway). 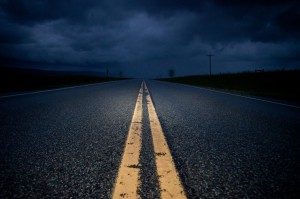 And now Uncle’s about to double down.

Sometime later this year, the decision will be made – by arbitrary regulatory fiat – to uptick the federal fuel economy fatwa to a loony 54.5 MPG.

No matter what it costs us.

Expect this to be a not-small sum.

Its base price is $24,200. The inside dope is that Toyota “sells” each one at a loss – the profitable cars in its inventory picking up the difference. To sell these things at a profit, they’d probably need to be priced around $28k to start. 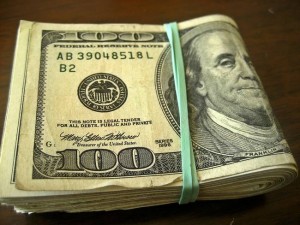 $24,200 is $6,900 more than the cost of an IC-engined 2016 Toyota Corolla – typical of current medium-small economy sedans and so comparable to the Prius in mission as well as size/space if not in price.

To average 52 MPG (not quite what Uncle will soon require) vs. 31 (what the Corolla averages).

How long will it take to earn back the almost $7k it took to achieve that? Even given the 21 MPG advantage the Prius has, it’s going to be awhile.

That’s not a whole lotta savings going on… Prius-wise.

And it doesn’t factor in something you’ll never hear the mainstream automotive press mention: While an IC-engined car’s fuel economy should be stable over the course of its entire lifetime – which is a long time, these days – the fuel efficiency of a hybrid, which is dependent on the performance of its batteries, will decline over its lifetime. Batteries – even carefully managed – gradually lose their capacity to hold a charge as time goes by.  A 12-year-old hybrid with 100,000-plus miles will probably not deliver the mileage it did when it was new – without replacing its battery pack with a fresh one.

IC engines do wear – and become less efficient as they wear. But most any current-year (or recent vintage) IC-engined car will probably give you at least 150,000 miles of service without major expense and delivering the same mileage as it always did.

For $7k less, in the case of a car like the Corolla.

Your next new car is probably going to cost you more than $1,800 extra.

But hey – it gets great gas mileage!

Another Case of the Usual Thing from The Biden Thing