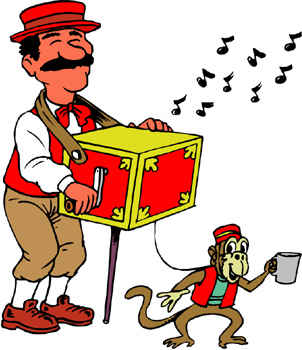 My least favorite thing to do – after dealing with Clovers – is writing these posts reminding everyone that EPautos, like other independent media, depends on you to keep the lights on. There’s no multimillion dollar corporate juggernaut behind us; no big pockets slush fund. It’s just me – your Libertarian car guy – and Dom, your Libertarian tech guy. 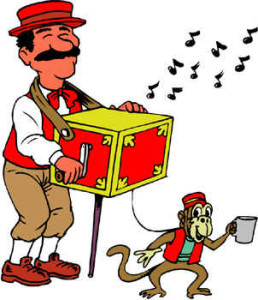 Two guys trying to make a go of something not owned and controlled by The Man (or Goo-guhl).

More people are coming to EPautos all the time and eventually, we’ll break through – and have the mass audience that’ll make it easy for use to get more advertisers.

But for now, we need you.

If you think we’re worth supporting.

I can’t force you – and wouldn’t try if I had the power. I’m a Libertarian, after all.

But I hope you – enough of you – do think this site is worth supporting. And will continue to do so.

A Clover Encounter of The Third Kind