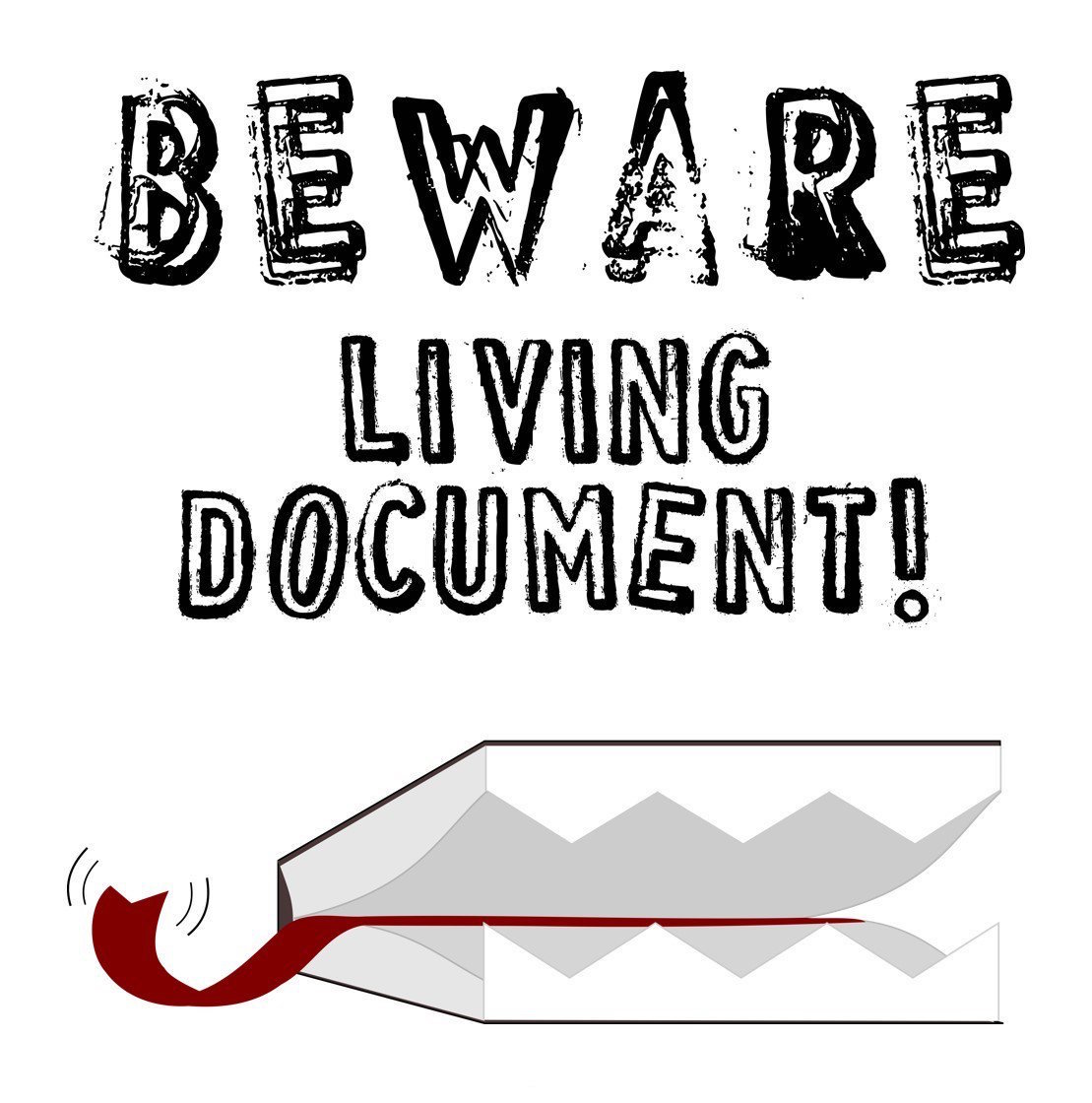 It’s said – approvingly, by some – that the Constitution is a “living” document. 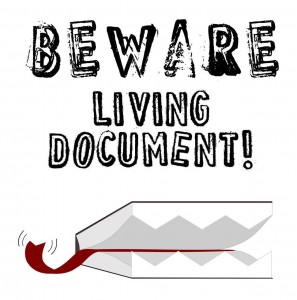 Imagine any other contract that was also “living.” That is, subject to unilateral changes according to the whim of one of the parties to the contract.

Would you feel yourself bound by such a contract?

Any contract subject to change without the explicit prior consent – freely given – of both parties is no contract at all.

The words agreed to either have very specific meanings (this is what lawyers are for) clearly stated and clearly agreed to – or they don’t. If the meaning is “living” – subject to interpretation by one side or the other – then the document has no meaning, except whatever suits the party doing the “interpreting.” If that party has power to enforce its “interpretation,” then what you’ve got is not a contract.

It is an excuse to abuse.

A means of compelling the acquiescence of the victim to an outrage he would otherwise never tolerate. 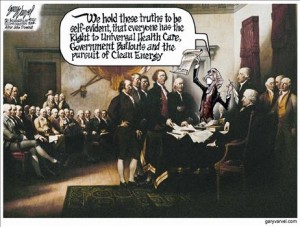 This is the evil genius of the “living” Constitution, which was purposefully engineered to do exactly that by its engineers.

They referred to themselves as Federalists for a reason.

There is now, very plainly, absolutely nothing beyond the scope of the federal government’s authority to micromanage (and punish).

If a majority of the nine robed high priests of the church of state – who have given themselves the power to “interpret” the “living” document – agree that the government has lawful authority to do “x” then – presto! – it has the power. Regardless of any direct language to the contrary such as found in the tacked-on Bill of Rights, the plain language thereof being purposefully ignored when not in accordance with the desire of the Nine to increase the “constitutional” powers of the federal government.

The “living” Constitution is metastasizing cancer. It grows without limit. 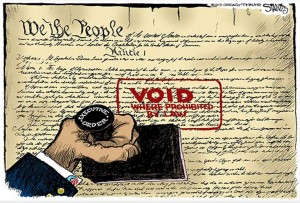 In a will or other valid contract, you will not encounter essentially meaningless verbiage such as the “general welfare” – which is meaningless precisely because it can mean anything, according to anyone’s opinion thereof.

Rather, you will find meticulous, precise language that is not the least bit “living.” That’s the point of having a contract. It’s why you hire lawyers to write them. So that there is no misunderstanding.

No interpretation after the fact.

One party cannot unilaterally change the terms – and then demand the other party obey. 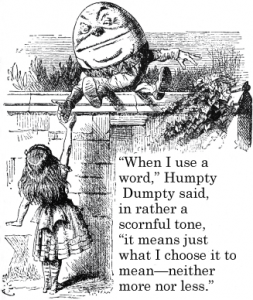 Imagine if the fixed-rate, 30-year mortgage you signed became a “living” document one fine day. You receive a letter in the mail informing you that your lender has “interpreted” the fixed 3.2 percent interest you agreed to actually means “fixed according to changing market conditions” and your new rate is higher.

Would you send in your next payment?

No contract – except the “living” Constituion – works like this.

These powers always increasing – along with our obligations.

Lord Vader’s quip to Lando Calrissian in The Empire Strikes Back comes to mind: “I am altering the deal; pray I do not alter it further.”

Lando, of course, was under no illusion about the nature of the “deal.” He understood where he stood in relation to Lord Vader (and the empire) and felt no moral obligation to obey; he did so as necessary to save his skin – under duress. And disobeyed whenever an opportunity presented itself.

Why are so many Americans deluded about the “living” Constitution? So pathetically reverentially toward a contract that binds them but not the other party? That imposes new and onerous obligations on them at whim – while releasing the other party from any obligations whatsoever?

At what point will a sufficiency of the public realize such a contract is no contract at all?

The Real SUV We Can’t Have