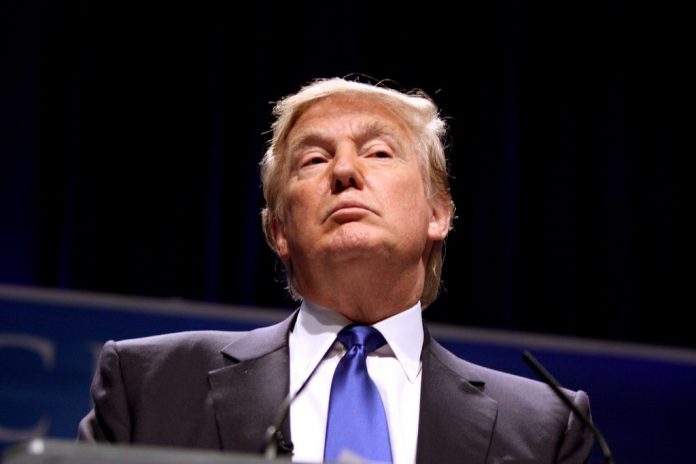 I have my Fez ready.

There is some satisfaction to be gained from Trump’s victory last night. At least we can savor the carpet-chewing rage of the Pants Suited One. It must be on par with the performance given by Bruno Ganz as you-know-who in the movie, Der Untergang.  That alone may be worth what’s coming.

Here’s another German word for you that applies: schadenfreude. The loss of what – to her – was surely the most lustily craved thing in her entire life – is now gone, forever. It makes me feel happier than I do after a full meal and a warm bed.

And we can take comfort in the certain fact that the forces of political correctness have been dealt a brutal backhand. A Department of Diversity is not in the offing (sorry, GM) and it probably Il Duce will not populate his capo regime according to pigment and genitalia.

He seems not too much interested in “climate change” – at least, not in the way she was (and remains).  We may escape – for the moment – punishing taxes of various types to reduce our (but never their) “carbon footprint.”

Probably, there will not be fuhrerbefehls regarding guns – as would have been a certainty under her. 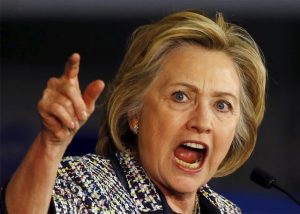 And Obamacare may go away.

Probably it will not be enhanced.

Those of us not amenable to being forced to hand over large sums of money to the insurance mafia – not for “care,” mind, but for “coverage” only (the “care” to be dispensed grudgingly and expensively regardless of the “coverage”) will be persecuted less. We faced the certainty of higher fines for not paying the mafia had she won. Now the fines will probably remain about the same and – more important – it will be easier to dodge the whole vicious evil mess.

Don’t worry about abortion (if you worry about that). Remember: Ronald Rrrrreagan – a true believer, didn’t upend Roe v. Wade; neither did The Chimp (who is an even truer believer). The Duce isn’t a believer. He regards the Bible in the same light as the instructions to CandyLand. He mollified the snake handlers as necessary; that’s all. He doesn’t care about abortion – so if you do, don’t worry.

Worry about the cop sucking.

The Cult of the Cop is going to become more fundie than it already is. I will not be surprised if it becomes a jailable offense to mock “heroes.” Send me bail money.

Worry about him being caught up in the rabid flag-humping that has defined the Republican Party since Reagan’s time. Enemies of freedom are everywhere. The military combine is rejoicing. Contracts will be flowing.

Ich hatte ein kamerad … can you hear it?

Worse, he may croak. Or be croaked.

And then we get him.

That guy scares me more than Il Duce because unlike our jut-jawed new leader, that guy is a believer. And not just in the lard, either. He believes in wars for sure, more and many.

The words, “family values” are aching to escape from his lips.

He is that truly dread thing… a Republican. 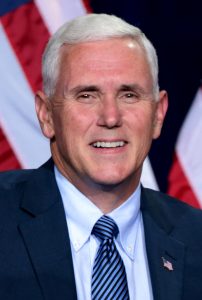 The Duce isn’t. He leads the partie now but isn’t of the partei.  It is why the partie hates him and did everything it could to assure his defeat.

It is also why he won.

No Republican could have beaten her. Not this year, maybe not ever. The GOP is a smelly three-days-old fish that no one wants anything to do with. Had the oily Ted Cruz or some other such tool of the Wall Street-Washington nexus been put forward, it is a certain thing I’d be typing a rant about her right now, rather than him.

The question, then, is what happens when the leader of the partei is despised by the partei?

I foresee a Lee Harvey Oswald (or John W. Hinckley) moment. The Duce will not reign for long. Something is going to happen. The machinations are probably already in the works; you can hear the gears grinding if you listen closely.

The good Doctor said it best: Buy the ticket, take the ride.

Reader Question: Saaaaaaafety Up – but so are Deaths?