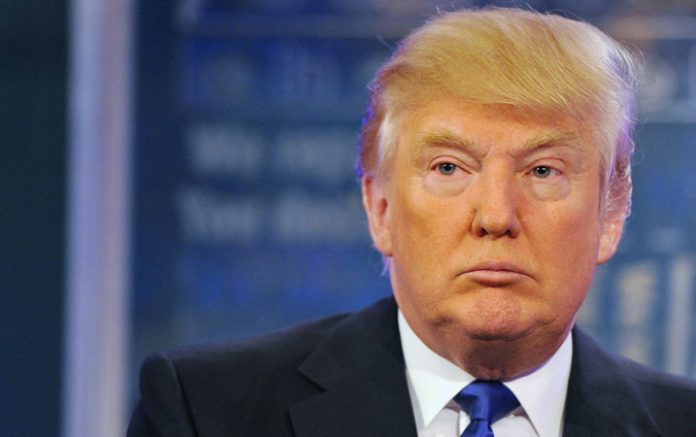 It is good that Hillary lost – obviously.

But it may prove to be the worst thing that could have happened.

Depending on what Trump does as president.

If he governs as a Republican, it is time to pack bags. Because the clock is ticking. We will have – at best – four years before something far worse than Hillary returns, with a vengeance.

Or – probably – something far worse than either.

If Trump screws it up, the blowback will be epic. An outright socialist will be the next president. Or perhaps something even more outright. Remember: We got Obama (and Obamacare) both of which had been inconceivable before George W. Bush because of the disaster that was George W. Bush. He did to the Republican brand what the diesel “cheating” debacle has done to VW.

Without him, Obama would have been impossible.

In the same way, Bernie (or Michelle or much worse) will be made inevitable by a failed Trump presidency.

Even those who supported Trump will be hardpressed to do so four years hence if he proves to be another Republican. Keep in mind the 90-plus percent approval enjoyed (briefly) by our “war president” and Great Decider. And what happened later. A war does distract the boobs for a time – makes it easier to pick their pockets and take away their freedoms in the name of protecting them. Wave the flag, talk about how “great” America is.

But they eventually notice that their pockets are empty and that they have become more like feudal serfs than citizens of a free republic.

Hillary lost not because Trump was a great candidate. She lost because she was transparently the tool of the War and Wall Street interests that own the country. She could not enthuse her own side. Trump won as the backlash candidate; a vote for him was a vote against the system – which Hillary embodied.

Not a vote for him.

Even Bill acknowledges this.

If Trump proves to be what Hillary certainly would have been – it’s over. And this time, it’ll be for good. There will not be another chance. The Free Shit Army will have its day. And a long night will descend.

So, what must Trump do to prevent this?

Which means, no Mittens Romney-ish “repeal and replace” Obamacare. He must repeal it. Stomp it into the earth until it no longer twitches.

Above all, the mandate has got to go. If the federal government has the power to force people to buy health insurance, then it has the right to force people to buy life and gun insurance, too (if they are even allowed to buy guns at all). And if our “health” is now a public concern, then nothing about our lives will ever be private again. What we eat, how much we weigh, whether we exercise, how we recreate … these and more will be matters of public policy.

It is not an exaggeration at all to state that Obamacare is a greater threat to whatever liberty remains to us than the income tax. Because Obamacare encompasses everything and is inescapable.

Trump must end it.

He could and should immediately fire the current EPA and NHTSA administrators – and replace them with reasonable people who understand that cost is an object and that it is not the proper business of the federal government to decree “safety” to free people.

If people want air bags, let them buy them.

But no more forcing them to.

Let the market – not federal bureaucrats – determine the balance between “safety” and fuel economy.

No more subsidizing crony capitalists like Elon Musk. Let electric cars compete (and succeed or fail) on their merits.

No more regulations – and fines – based on conjecture. If a company (car or otherwise) does something that causes demonstrable harm to real people, be all means hold them accountable. They should make amends. But if they haven’t caused any harm to anyone except the Federal Register and the wounded egos of power-tripping EPA and NHTSA Ayatollahs… ?