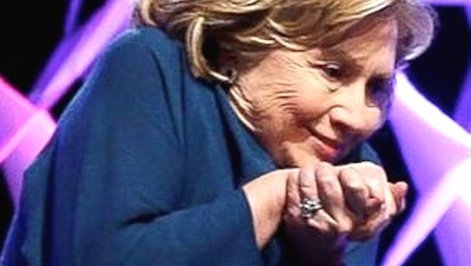 Trump is no dummy. 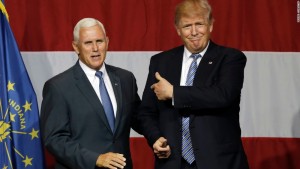 Because he did not pick Newtie.

Had he done so, he might as well have put Romney at the head of the ticket and retired to Mira Lago. The selection of Pence shows that while Trump is no Libertarian, he’s not another “bipartisan” – and so Born to Lose  – Republican.

With Pence, Trump makes his victory in November more rather than less likely – as would not have been the case with someone like Newtie as his Better Half.

This is smart politics, regardless of our (as Libertarians) approval of his politics.

Trump needs the snake handlers and tongue-talkers – just as Hillary must have the Millennial Redistributionists and Social Justice Warriors.

Like it or not, that is brass knuckle electoral reality. 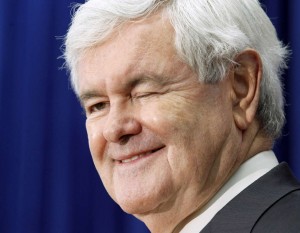 Pence appeals to the snake handlers and tongue talkers because he is one himself. A “born again” guzzler of the theocratic Kool Aid. Newtie panders to the drinkers of the Kool Aid – and while they may be addled, they intuit his fraudulence just like the pod people in Invasion of the Body Snatchers. They know he doesn’t read The Good Book (except perhaps for its entertainment value) and doesn’t care which body parts get put into what other body parts, either. He is a smart, cynical, utterly corrupt DC insider.

And just as unelectable at this critical mass moment in American politics.

And so, Trump picked Pence.

Yes, he’s a warmonger in addition to a Bible-thumper. He not only supported the unprovoked attack on Iraq (a la Germany and Soviet Russia into Poland in 1939, a war crime according to the Nuremburg Tribunal, for which the Nazi neo-con leaders were hanged while our neo-con leaders get book deals) he supports further unilateral attacks on (among others) Iran. He opposes closing the American gulag at Guantanamo Bay, Cuba. He supported the American version of Germany’s Enabling Act, which like its historical antecedent suspended civil liberties in this formerly sort-of free country.

All of this is understandably appalling to Libertarians but necessary for Trump to secure the support of the people who will decide the election in his favor. Without whom he cannot win. 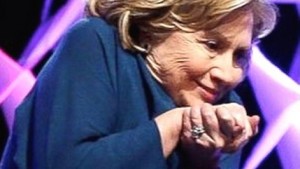 The certainty of Obamacare forever.

That the Second Amendment will become like the Fourth and Fifth and Tenth Amendments – a nullity. We can look forward to yet more “diversity” at gunpoint. The likely criminalization of dissenting views. Carbon taxes. Et cetera.

Pence is no prize, either. Among other things, he is afflicted by the priapic urge to rain bombs on people in faraway lands with preferences for alternative religious fantasies and forms of political tyranny that differ in structure from the democratic ideal. But he will be vice president – not president.

He will help elect the president.

After which, he becomes a superfluity.

Trump, after all, is no Chimp. He will not be a front man for the real president (as Cheney was on behalf of The Chimp). Trump is many things, many of them not admirable. But a tool, he isn’t. Trump is no one’s second banana. Certainly not Pence’s. While Trump’s commitment to liberty is hugely debatable, his need to be Number One isn’t. Therefore, Pence’s most egregious and dangerous impulses – such as his lust for global war, which Trump doesn’t appear to share – would be blunted. 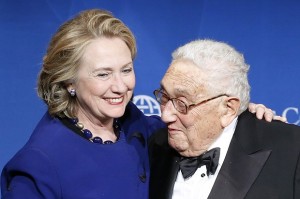 Keep in mind (like a mantra, because the stakes are that high) that if Hillary wins, we will get more war and very possibly a global one. Hillary loves war (so long as she’s not actually in the line of fire). Whether her VP shares this sickness is irrelevant. Because Hillary is also no one’s second banana. She is worse. She is this close – after a lifetime of scheming and waiting for her moment – to being in a position to pull the proverbial trigger herself.

And her finger is very itchy.

Trump could have asked Ron Paul to come out of retirement and accept the largely ceremonial office of VP. This would have swelled the hearts of Libertarians (including me) who cringe at the prospect of Hillary laying her murderous fingers on the levers of political power – but who are also rightly leery about Trump’s also-authoritarian tendencies.

But then Trump would have assured Hillary’s laying her murderous fingers on the levers of political power – and probably (among other things) Justice Obama a year or so from now.

By picking Pence, Trump has made this less likely.

As Sarah Palin used to say, you betcha.

Do Buy an Old Car – Better Yet, an Old Truck