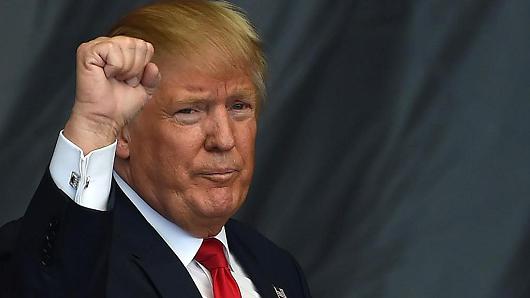 Trump may yet win. After all, the Chimp did. 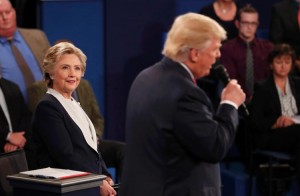 Bear this in mind.

Then again, Trump was not running as a Republican.

Which may just cost him the election.

Americans don’t want Chester the Molester in the White House, certainly. But what they want even less than that is Mitt Romney without the good head of hair.

And that is Trump’s real problem.

Not that he is a gassy bully. 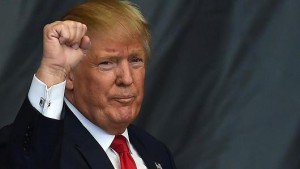 But rather that he has morphed into a gassy elephant.

Trump’s appeal, initially, was that he appeared to be using the Republican Party as the necessary means of securing a major party nomination so as to actually become president, rather than a Ross Perotian (or Gary Johnsonian) footnote in history.

But he did not appear to be a Republican.

He didn’t cop suck. He didn’t seem to have a war boner. He talked about scaling back the empire; demanded that our “allies” foot the bill for their “defense.” He talked about the interests of Americans – as opposed to the interests of the establishment, dictated to Americans by the establishment. The crony-capitalist nexus that owns – and so, runs – the country for its benefit and which periodically trots out front men – all of them fundamentally the same – for us to choose from (Tweedledee – or Tweedledum?) so as to give us saps our necessary illusion of consent. 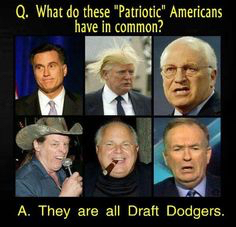 This earned him the hatred of the Republican establishment, which (like the Democrat establishment) loves war and the police state at home it has spawned.

He dared mention – dared to criticize – the establishment’s obvious determination (for several equally obvious reasons) to transfer as much of the population of Mexico and other such places to America, while Americans are subjected to felony-arrest gropes and scans at airports. Don’t get “free” education for their kids or medical treatment or much of anything else except more and higher taxes.

Which they have no choice about paying.

Many of us (this writer included) loved him for this. Loved watching him bunch up the panties of the frauds who run the GOP. To say nothing of the Democrats and their fatuous hand-signing/diversity-mongering safe space talk. 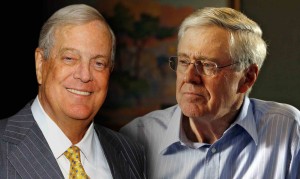 Even more so that he did not seemed owned. For once.

The Koch brothers hated him. Which made us love him all the more.

He talked about the devastating effect of over-regulation on American employers, who are thereby motivated to ship employment overseas, where regulations are less onerous. About “trade” deals that are “free” in the same way that “contributions” to Social Security are voluntary.

The hatred of the establishment for Trump earned him the nomination. Americans forgave him his gaffes.

But the disheveled Donald who waddled onto the stage Sunday night like a flatulent penguin, mumbling somnolent establishment talking points … what the hell? Did they show him the Zapruder film from a different angle?

This Donald looked tired, beaten – like the “ideas” (if they can be called such) he mouthed not at all convincingly.

Did he challenge Madame Secretary on any substantive point?

Instead, he dragged her husband’s admittedly sordid track record onto the stage so as to make his own recently revealed sordidness appear not quite as sordid. Mr. Clinton abused women worse than I did. 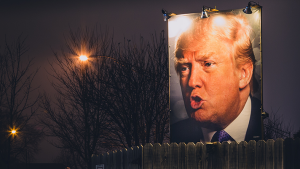 The vastly worse abuse of the entire American public was not only not mentioned, it – per usual – was taken as given.

Every back-and-forth premised on the legitimacy of two “leaders” dictating to us at gunpoint (what it always comes down to) what “we” are going to be doing.

On the issue of health care, for instance.

Donald now talks about repealing and replacing Obamacare. Which means whether he or Hillary is elected you will still be compelled at gunpoint (try saying “no, thanks” and observe the result) to buy an insurance policy you would otherwise perhaps prefer not to – which may or may not provide “care” you perhaps neither needed nor wanted.

When Donald talked about repealing Obamacare – no more mandate to send money to the insurance mafia – he staked out a position different not just from Hillary’s but also from Mitt’s and McCain’s and Rubio’s and Cruz’s.

We forgot about his ridiculous orange comb-over. 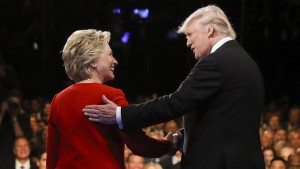 The guy seemed to be on our side – not on the insurance mafia’s side.

He did not, at first, scare-talk about the “threat” of terr in typically Republican style. He seemed almost reasonable. At least, realistic. Now he brays (in between sniffles) as belligerently about Iran and other “threats” to “our freedom” as The Chimp ever did.

It must have been the Zapruder film.

The one we don’t get to see. The one you only get to see if you have a real ,er, shot at possibly becoming president.

Then they take you into a room and roll film.

Recovering Our Rights: A Place to Start