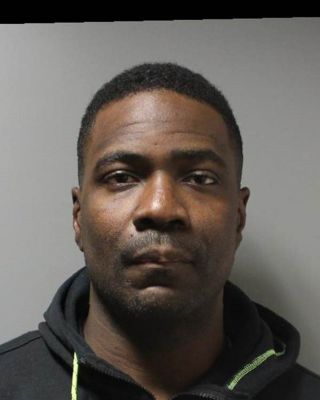 According to a NY Daily News report, NYPD Officer Donald Vale chased down a woman whose driving did not meet with his approval, brandished a gun at her and threatened her. The woman had the presence of mind to note the psycho Hero’s license plate number and reported the incident.

Vale later confessed to brandishing his weapon to New York State Police investigators after being tracked down to his house. He’s now facing a second degree menacing charge and a pretty vicious slap on the wrist, once his payed vacation ends.

According to the New York Daily News, officer Donald Vale was driving in Long Island on Sunday afternoon. At around 4:10 p.m., the victim accidentally cut him off in traffic. Vale reportedly became enraged and began to pursue the woman who had cut him off, then allegedly threatened her with his firearm. Vale was caught because the victim wrote down his license plate number as the off-duty cop sped away from the scene, and gave the information to police when she filed a report.