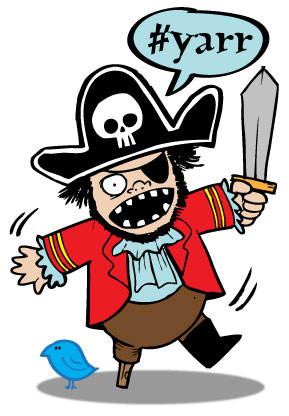 Well, I managed to get a furtive test drive in a 2017 Camaro – unbeknownst to GM, which (as most of you already know) excommunicated me (after 23 years!) from access to the GM press car fleet for poking fun at their diversity mongering. Read about that here.

But while I am at odds with GM over its politically correct strong-arming tactics, I am not a journalistic hit man. My job is to give you the straight dope, or at least not feed you my agenda in the guise of straight dope.

I will have fair (and nice) things to say about the Camaro. Look for the review to be up tomorrow or the next day.

Also, my interview with Tom Woods. We talked on Friday but the the podcast won’t be live on his site (or here) until today or tomorrow sometime.

Finally, my effusive thanks to everyone who responded to the recent fund-raising plea – in particular LG and Kyle and MN and several others, who really responded. With about a week left in the month, I think we’re gonna make it.

Which, incidentally, will make it feasible for me to retain the services of Ben the Computer Guy. Who has been a boon. All the updates an changes and improvements are his doing. I’m just the scribbling (well, keyboard tapping) ape around here!

So, again – thanks, everyone!