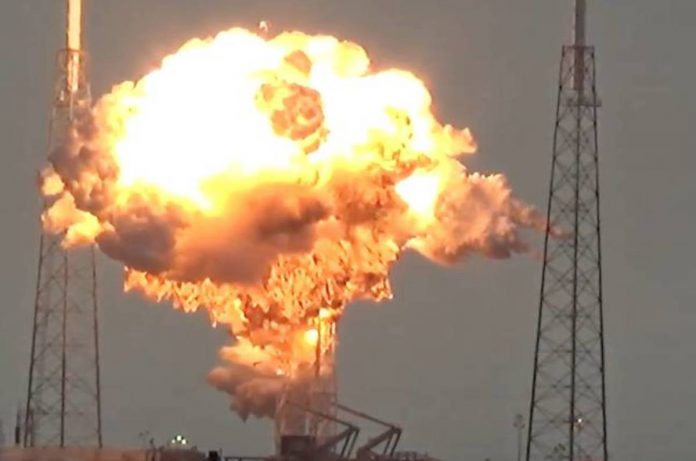 Critics of the Apollo program argued it was extravagantly wasteful, that the money spent sending men to the Moon could have been put to better use here on Earth.

But at least all those taxpayer dollars went toward putting men on the Moon. And they did actually get to the Moon.

Today, NASA specializes in putting taxpayer dollars into the pockets of crony capitalist chieftans such as Elon Musk, who SpaceX operation manages to get NASA to pay him to use its launch pads and other infrastructure – all provided at taxpayer expense. He also doesn’t cut NASA in when he uses its facilities – uses our facilities – to launch rockets carrying private cargo, which he gets paid for effectively twice. 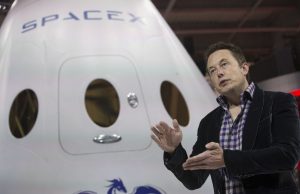 Why isn’t Elon paying the freight – as opposed to blowing it up?

Which, incidentally, happens a lot.

Over the past five years alone, SpaceX has lost more rockets than NASA did over the 30 years it operated the space shuttle. And the shuttle wasn’t a money-making machine for politically connected crony capitalists such as Musk.

Taxpayers funded it, but no private citizens got a check out of it.

The shuttle even made some money for taxpayers. Private businesses paid NASA to carry satellites into orbit, recovering some of the cost of building that infrastructure. The shuttle also did useful to the public things like put the Hubble telescope in orbit; it has given humanity an unprecedented view of the universe – and not on a pay-per-view basis.

Musk turns that arrangement upside down.

This is a major point of departure from previous practice. During the Apollo and Shuttle programs, private contractors made money, certainly. But the programs were for public rather than private benefit. The Saturn V rockets didn’t carry corporate cargo (with NASA paying the corporations for the privilege) and there was competitive bidding for the contracts to design and build the rockets, the command service module and the lunar module. 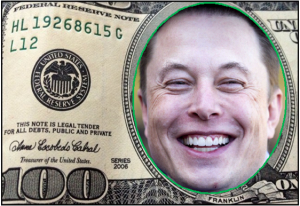 Today, there are sketchy Space Act Agreements (SAAs) that allow NASA to disgorge money for “other transactions” to connected crony capitalists like Musk, with little to no oversight and very few strings attached.

Originally, these SAAs were meant to “advance NASA mission and program objectives” by cutting through red tape and opening up the bidding for NASA contracts to smaller, more efficient companies. But because of Musk’s media-confected star status, the bulk of SAA contracts have gone to him, largely behind closed doors, with little if any oversight or accounting. And often, for things that have nothing whatsoever to do with “NASA mission and program objectives,” including the launching of satellites for private businesses and even for foreign businesses.

These aren’t by any means nefarious things as such, but they are things Musk ought to be doing on his own dime.

Not the taxpayers’ dime.

SpaceX has pocketed an unprecedented $30 million in the form of a Space Act earmark that wasn’t open to competitive bidding – typical of these insider trading-esque, inherently shady deals. And each new cozy deal makes it harder for anyone else to even be considered for a future deal.

You have to “know someone” – and they have to know you.

Smaller companies without the political pull and media fawning enjoyed by a celebrity like Musk never get a shot and – once the money’s been handed out – Musk has (to date) never had to account for how it was spent.

Nor has Musk ever been charged rent – for use of taxpayer-funded facilities such as launch pad 39A and the infrastructure at the Kennedy Space Center upon which his trouble-prone rockets depend. Musk uses these facilities – paid for by you and me – so that he can make a buck (lots of bucks) launching his rockets and the stuff they carry, even when they carry government stuff. 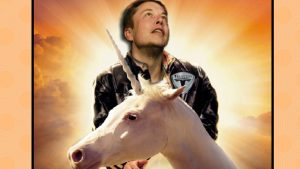 When they don’t go up in smoke.

Speaking of which: Who pays for the damage done to NASA’s – to taxpayers’ – property when they do go up in smoke? It isn’t SpaceX; certainly not the billionaire king of crony capitalism.

But why should any of this be?

Why isn’t there any congressional oversight? NASA is an agency of the federal government, but it has no legal authority to spend taxpayer money at will on whatever – and whomever – it deems appropriate.

Whether the activities of SpaceX have merit or not isn’t even the primary issue. It’s who gets to decide whether they have merit.

Musk hasn’t yet taken anyone to the Moon – let alone Mars.

But he is taking us all for a ride.