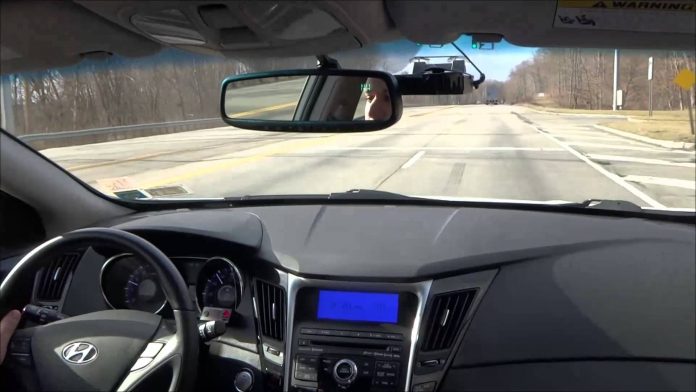 Given how expensive traffic tickets are, it’s amazing so many people won’t buy a good radar detector. Unlike the car you’re driving, it actually is an investment – and not just in terms of the money it will save you.

A good radar detector will also make driving enjoyable again. Instead of hewing to the letter of every ridiculous speed limit – or living in perpetual fear (and inevitable actuality) of being ticketed for exceeding them – you’ll be able to drive again. Which, incidentally, is also a safety advantage. You spend more time watching the road than the speedometer (there is a reason why race cars do not have speedometers).

But let’s run the numbers first.

You’ll pay about $400 or so for a good radar detector. You do not want a bad one – defined as one that either isn’t sensitive enough to pick up police radar until it’s too late or one that picks up too much radar that isn’t police radar – like the radar emanating from automatic doors and other cars equipped with radar-using safety systems such as Blind Spot/Lane Departure Warning systems. Too many boys-who-cried-wolf and you’ll probably be off your guard when the real wolf appears. 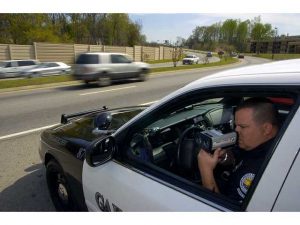 I use the Valentine1 and recommend it – because in addition to being very sensitive and very discriminating (the latest models have new “Junk-K ” filtration software to separate out not-cop radar while still being ultra-sensitive to cop radar) it has front and rear facing antennas (most other detectors only have forward antennas) and it’s the only detector that you can send back to be updated as the latest technology becomes available. Other detectors may be state-of-the-art today, but tomorrow not so much – and your only option then is to drive around with an obsolete detector and be increasingly vulnerable to the cops’ latest technology – or throw the thing away and get a new one.

The V1 also has directional indicators – telling you where the radar-running cop is lurking – and can track multiple threats at once, each displayed digitally, with an accompanying audible warning cue. It is the SigSauer of radar detectors.

Now consider how quickly that investment is amortized – and begins to actually make you money. I will use myself as an example.

This morning, on the way home, the V1 alerted me to a pair of county cops running a speed trap on a very straight, very tempting – and very under-posted stretch of the rural highway that bisects my county. This road – US 221 in SW Virginia – usually doesn’t have much traffic and the posted speed limit (55 MPH) is, per usual, set well below the 85th percentile speed (read about that here) which is nearly universal and has the effect of turning almost every driver on any given road into a “speeder” vulnerable to being ticketed.

But that’s not all you get for your trouble, if you get stopped for 64 in a 55 by officer not-so-friendly.

Unlike the $400 you spent on the V1 (or should have) that ticket you just got also includes “points” – demerits assigned by the state against your driving record that become the pretext for the insurance company jacking up your premiums. Your record of no-claims driving doesn’t count for much. You can have a perfect driving record as far as never having scuffed a fender (yours or someone else’s) and the insurance mafia will still claim your are a “risky” driver based on the demerit points assigned for the trumped-up ticket based on a deliberately under-posted speed limit that almost everyone ignores. But on that particular day, it was your turn to get pinched.

As a result, your premium goes up 10 percent – a pretty common result. You now pay an additional $50 per year and will pay it for the next three years, at least – until the “points” drop off your record.

Sometimes, depending on the state, it takes five years.

And here’s the real peril: If you happen to get a second ticket while the first one is still active (three to five years, as above) it is a near-certainty the insurance mafia will jack up the premiums by 20 percent or even more.

Put another way, if the V1 saves you two tickets over the course of five years, it will have paid for itself and everything after that is pure, sweet gravy.

And if you drive like I do, that “break even” moment will arrive much sooner.

My V1 saves me on average about once a week. Run those numbers.

Also, it has saved me on several occasions from a particularly nasty trap that exists in my state, where it is statutory “reckless driving” to drive faster than 80 MPH anywhere – including highways where the speed limit is 70. In other words, as little as 10 MPH faster than the legal speed limit can land you in some serious trouble. Virginia’s “reckless driving” statute entails the possibility of arrest and impounding of your vehicle – at the discretion of the cop – and the absolute certainty of a mandatory court appearance at which you face the very real chance of the judge taking away your driving privileges for six months or more and taking a large sum out of your wallet, too. A lawyer is pretty much mandatory and even if you get the charge dismissed, you’ll still be out the cost of the lawyer (typically $800-$1,500) and if you are convicted, your insurance will either be cancelled or doubled. 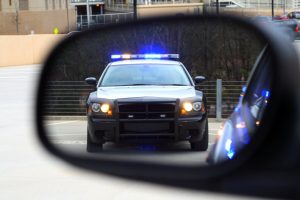 If this happens to you – and it could have been avoided had you been running countermeasures – you will regret it badly for the next 3-5 years of paying SR-22 insurance, which will cost you multiples what a detector like the V1 would have cost you.

I don’t recommend either.