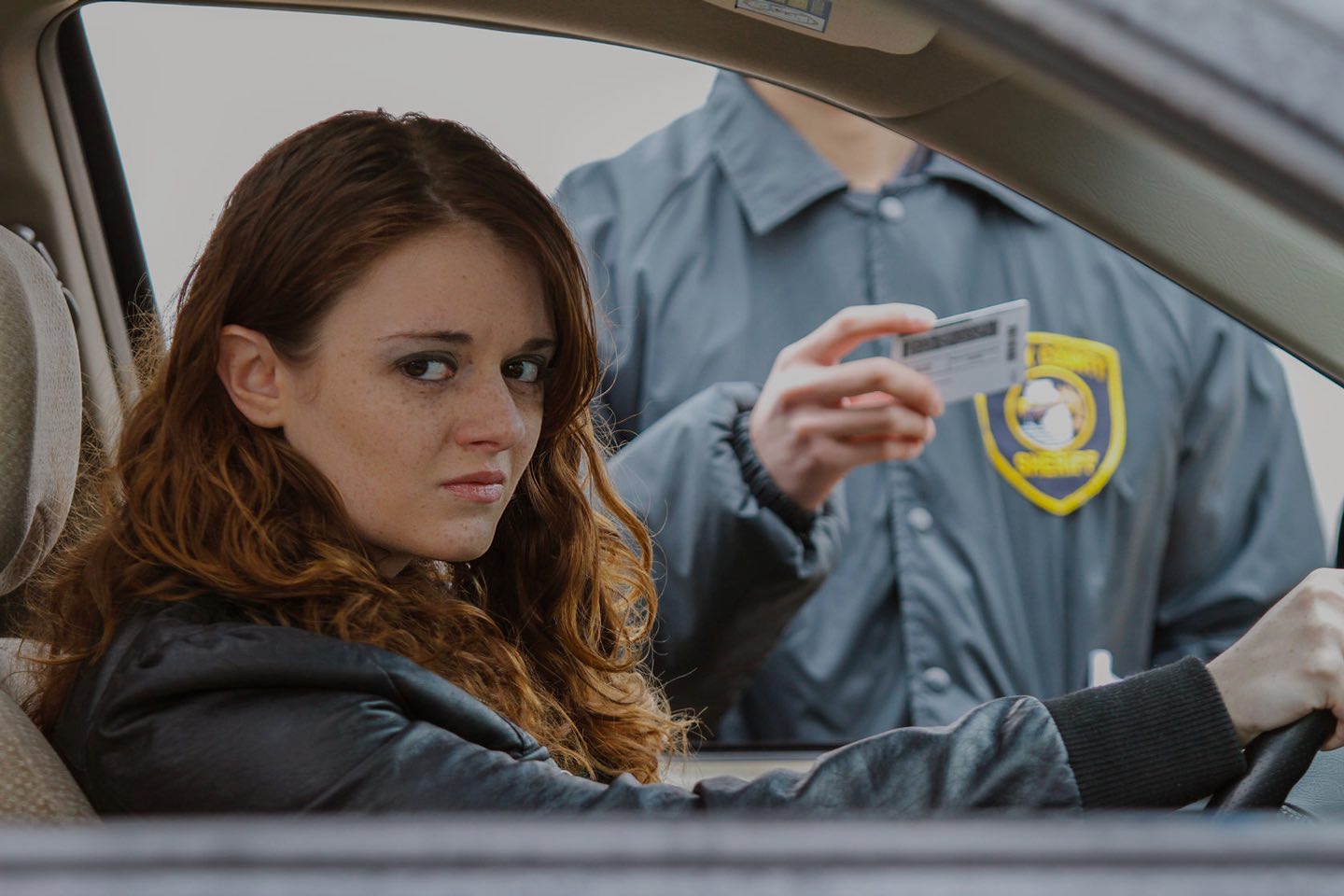 Radar detectors have always had to keep up with the latest developments in police radar – from X to K to Ka band (and laser, too). But in recent years, it’s civilian radar that’s been giving radar detector makers  – and owners – fits. 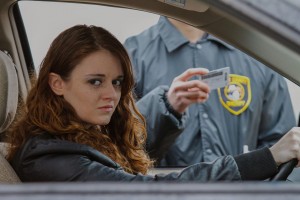 It began about five years ago, when “safety” (really, lazy driver/idiot-proofing) technologies like Lane Keep Assist, Adaptive Cruise Control, Automatic Braking/Collision Avoidance, Park Assist and Blind Spot Monitors became mass-market features. Today, most new cars either come standard with or offer some or all of these systems – like power windows and air conditioning.

But why is it a problem for radar detectors?

Because these systems use radar (and sometimes, laser) to sense the presence of other cars and obstacles in the vehicle’s path, in order to alert the driver to a potential collision or even to automatically take steps to avoid a collision. And the radar signals emanating from cars equipped with these systems are of the same type as cop radar and so trigger false – and frequent – alarms in radar detectors.

Is it a speed trap up ahead – or just a new Audi?

Your radar detector may also detect the radar/laser signature of your car, if it has one of the systems just mentioned.  In which case, the false alarms will be continuous, too. 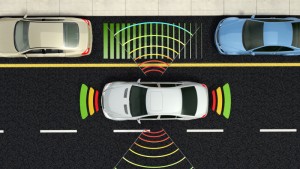 Because even if you turn off the Lane Keep Assist or the Blind Spot Monitor, the detector still detects the radar signature – which in this writer’s experience as an automotive journalist who test drives new cars each week – continues to “leak” from the vehicle, even if the system is (nominally) turned off.

This is even more annoying than the clutter generated by other cars’ radar-using systems, because while that Audi up ahead will eventually turn off (or you will pass him) and his false-alarm signal will fade away, the false alarms triggered by your car’s leaky radar signal never fade away.

Either type of false alarm would be less annoying – and less potentially expensive, ticket-wise – if the radar clutter being generated by new car gadgets were of an obsolete wavelength, like X band – which very few (if any) cops still use. X band warnings can be safely ignored. The problem, though, is that these systems generally use K band – which is very much still in use by cops. 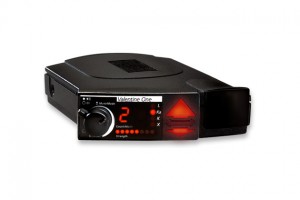 As I just mentioned, I test-drive new cars every week and also use the Valentine 1 radar detector, which is one of the best (if not the best) radar detector on the market. It has saved me thousands of dollars over the years – not just in tickets I didn’t get but also insurance “surcharges” I didn’t have to pay.

I also live in one of those states (VA) that has a demented “reckless driving” statute that defines this offense as driving in excess of 80 MPH anywhere – including Interstate highways with a posted speed limit of 70. Yup. In my state, a driver can be arrested and jailed for driving as little as 11 MPH over the posted limit on an Interstate highway.

My V1 is like the American Express card. I don’t leave my driveway without it.

But lately – over about the past five years or so – about a third of the new cars I evaluate will have at least one (and sometimes, several) of the V1’s K band warning lights flashing and the audible alarm beeping even though I haven’t left my driveway yet and there aren’t any other cars around, let alone a cop car. I live out in the Woods – on 16 acres in the middle of rural SW Virginia. I can be in the center of the 16 acres, literally a half-mile or more away from anything else on four wheels that’s not a tractor  – and the detector’s having a fit, as if a state cop were standing on the hood, pointing his radar gun at me.

And once out on the road, I get a lot of false alarms from nearby Audis, Acuras, Infinitis and Cadillacs (these cars in particular seem to “leak” a lot of radar signal). It’s gotten much worse over the past 2-3 years as more and more cars contribute their radar signature to the mix. It’s not unlike the way Daytime Running Lights have reduced visibility by creating visual clutter.

The only option – up to now – has been to turn down the audible alarm and try to ignore the constant false visual alarms. But this, of course, greatly reduces the usefulness of the detector as far as detecting police radar – and avoiding a speeding ticket. You stop paying as much attention to the warning lights and audible alarms, which increases your reaction time when the real-deal is drawing a bead on you.

Or you could just turn it off, which eliminates the detector’s usefulness entirely.

Better yet, figure a way to tune out the false alarms without reducing the detector’s abilitie to suss out the real thing.

It’s high time someone did. 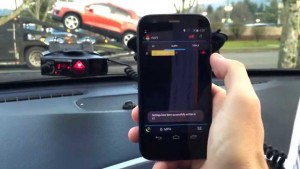 It’s called Junk-K Fighter – a new filtering system added to the latest model V1 and – the really cool part and one of the reasons why I use the V1 myself – Junk-K can be added to older units that didn’t come with it from the factory. Other detectors aren’t upgradable. You get what you bought – and once cop radar (or civilian radar or some other thing) outpaces the technology it was built with, it’s time to replace the detector.

Given that a good radar detector – one that will actually save you from getting tickets (as opposed to letting you know you’re about to get a ticket) costs $400 or more, one that can be perpetually upgraded for a fraction of that to state-of-the-art is a deal.

Here’s the link to Valentine 1’s update info page. You enter the serial number of your unit and you’ll get a price for parts and labor. Any V1 built during the past 20 years is upgradeable to the latest cop-sussing (and false alarm suppressing) technology. The new units (and upgrades) also can pipe warnings about real cop radar to your smartphone, via Bluetoof.

If your detector can’t detect the difference between civilian-generated and cop radar, you might as well just turn it off.