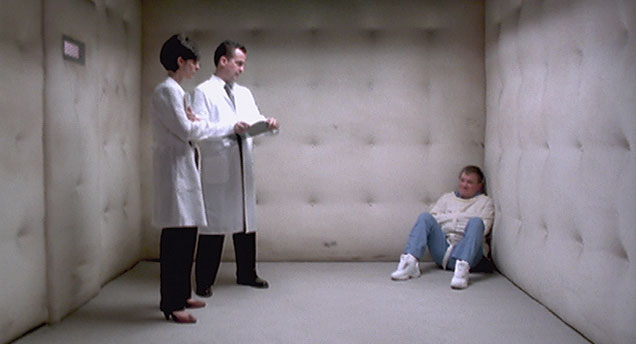 A pair of Michigan lawmakers introduced a bill to make it easier for automakers to comply with federal fuel efficiency requirements, as the Trump administration considers softening standards that require nearly doubling the fuel economy of the U.S. new vehicle fleet by 2025.

The proposal, introduced late on Wednesday, would extend the life of fuel economy credits that would currently expire after five years, lift a cap on transferring credits between car and truck fleets and award automakers credits for emissions reductions not measured by existing test procedures.

The measure proposed by Representatives Fred Upton, a Republican, and Debbie Dingell, a Democrat, would also grant an industry wish by requiring that the Environmental Protection Agency and the National Highway Traffic Safety Administration reconcile their respective fuel economy standards so the industry can comply with just one set of rules.

The proposal comes on the heels of a bipartisan measure to create a single federal standard for self-driving cars, also backed by the industry, that is on track to passage.

Of course, there is opposition from the Usual Suspects.

The Union of Concerned Scientists – who are very concerned with things that are properly none of their business – said the harmonization legislation and a similar bill introduced in the Senate would allow manufacturers to make vehicles that are on average 3 miles per gallon less efficient in 2021.

The busybody group estimated that would result in additional U.S. oil consumption of 350 million barrels of oil, costing drivers $34 billion and an additional 155 million metric tons of greenhouse gases.

The Alliance of Automobile Manufacturers, a trade group representing General Motors Co, Toyota Motor Corp, Volkswagen AG and others, praised the bill for “recognizing the consumer benefits that can come from better alignment of government programs.” The group noted there were significant differences between how the EPA and NHTSA award and allow use of credits.

Last week, automakers told U.S. regulators they should revise fuel efficiency mandates because the standards do not reflect how cheap gas prices are affecting consumer demand. Automakers want changes in the 2021-2025 requirements that would make it easier for them to comply with fuel economy standards.

Former President Barack Obama’s administration finalized rules in 2012 to double the fleetwide average fuel economy to 54.5 miles per gallon by 2025, but the EPA revised the target to 51.4 mpg based on rising truck sales. The Obama administration said the rules would save motorists $1.7 trillion in fuel costs but cost the auto industry about $200 billion over 13 years