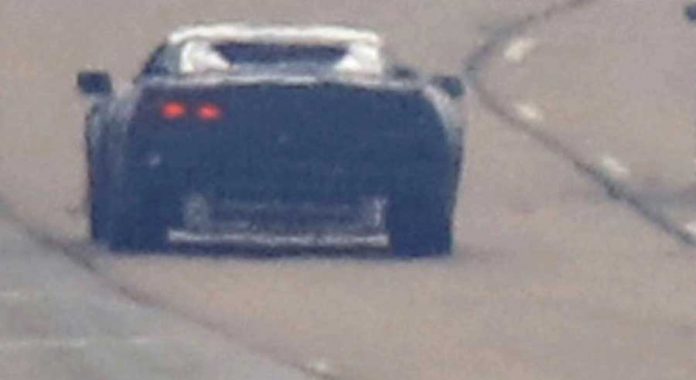 Something gained – maybe something lost.

The next one – on deck for 2019 – will apparently be mid-engined, exotic in itself and certainly by Corvette-historic standards. The pushrod/two valve V8 will still be there, of course – one assumes – but beyond that and the name, what else will this Corvette have in common with all the ones that came before?

Probably this will also include the car’s price. 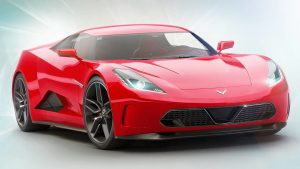 It is already high. Not yet quite exotic (six figures being the water mark) but. . . . getting there. The current car’s base price – $55,400 – is still a steal compared with what out-of-the-closet exotics go for (and the Corvette’s performance is actually better than a number of exotics) but it’s no longer just a bit of stretch more than it would have been back in the ’70s or ’80s, even, to get into one vs. getting into a loaded Z28, say. 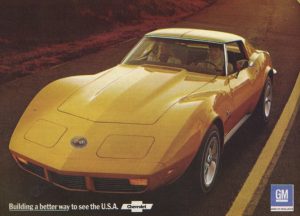 Granted, the ’17 SS has literally more than twice the power (a base ’77 Corvette with the standard L-48 350 packed all of 180 hp; the new SS has 420) and it has orders of magnitude superior brakes, wheels and tires, stereo and amenities generally.

Still, the fact remains: The new SS is now at the same economic level that the Corvette used to occupy . And the current Corvette is at a level occupied by . . . exotics. On the lower end of the scale, perhaps.

But no less so because of that.

The guy – and it is almost always a guy – who can afford a new SS probably can’t afford a new Corvette – which (like the Camaro) costs a lot more than a Corvette used to cost. 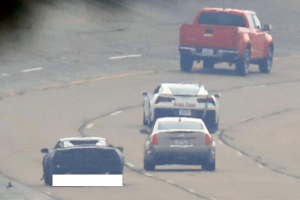 It will be a different guy.

The next Corvette – the mid-engined one on deck for 2019 – makes this shifting marketing strategy explicit. Chevy is going full monte, whole hog.

A new kind of buyer is being courted. The people buying Corvettes today are not the same kinds of people who bought Corvettes back in ’77. For openers, they do not wrench. They pay others to. They are upmarket people. Ferrari and Porsche people.

That’s who Chevy is going fishing for. 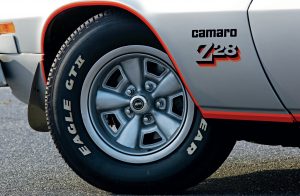 There is, however, a potential rub.

One wonders whether they – Chevy, the people in charge – have considered this. The fact that an exotic and Chevy might make for an odd couple. Back in ’77, the guy who pinched a few pennies and moved from a Z28 to a Corvette didn’t mind getting his ‘Vette serviced at the same place the guys who bought Z28s (and Chevettes) got their cars serviced. It was not unlike having the nicest house on the block; maybe so – but you were still part of the same neighborhood.

But will exotic people cotton to having to sit in the same waiting room as Aveo-owning proles? Will Chevy ever have the cachet that Porsche does? 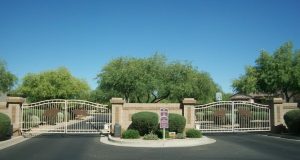 Whether the Corvette is a superior machine may be irrelevant, once a certain price threshold has been reached. The level at which you are buying something more than lap times, G forces and top speed. A Kawasaki ZX1400 can toy with a Ducati on the race track. But the Ducati is a Ducati… and people (certain people) will happily pay twice the Kaw’s price to be able to say they own a Ducati.

And they don’t care that the Kaw is quicker around the track.

Chevy made a lot of hay out of beating the exotics on the race track with a car that didn’t have an exotic car price tag. It was a kind of automotive Trump presidential run – a tire-frying, sideways drifting Up Yours! to the brie-tasting, Bruno Magli-wearing Ferrari/Porsche people.

That was America’s sports car.

What’s on deck is an exotic car that happens to be made in America.

Times change. Whether for the better we’ll soon find out.