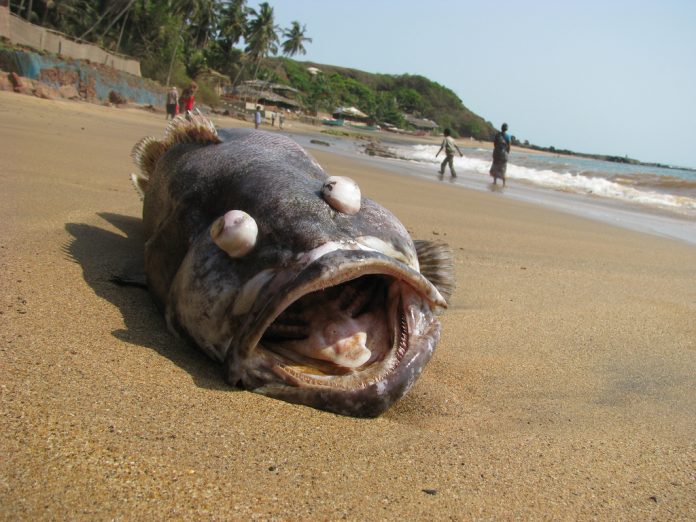 I neglected to include Jaguar and Land Rover in my Dead Pool article a couple weeks back. Turns out they may go down the tubes first – before Mitsubishi.

Consolidated net profit for the three months to Dec. 31 fell to 1.12 billion rupees ($16.7 million) from 29.53 billion a year earlier, the company said on Tuesday. Total income from operations fell 4.3 percent to 685.41 billion rupees.

Carmakers in India were also hit in the third quarter by Prime Minister Narendra Modi’s “demonetisation” move in November, when he declared notes of 500 rupees and 1,000 rupees illegal tender, taking about 86 percent of total currency out of circulation.