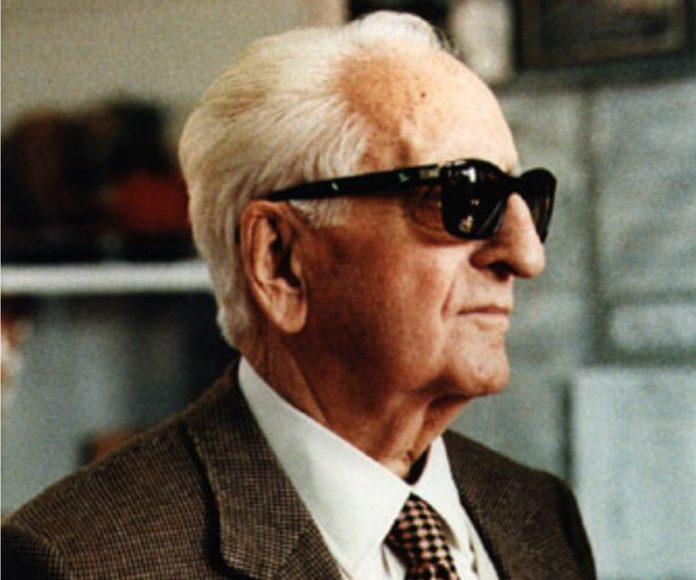 Italian investigators said on Tuesday they had foiled a plot to steal the body of legendary Formula One racing pioneer Enzo Ferrari and hold his bones for ransom.

Concern that the same fate awaited The King after his demise in ’77 triggered the re-internment of his bones within the security perimeter of Graceland, thank-you-very-much.

Ferrari, founder of the company that produces some of the world’s fastest and most expensive cars, died in 1988 at the age of 90 after making the company’s prancing horse logo an internationally recognized brand.

Police in Nuoro on the island of Sardinia gave no further details about the plot but said it was discovered during an investigation into arms and drug trafficking that led to a number of arrests.

Ferrari is buried in an above-ground family tomb in the San Cataldo cemetery in Modena, near the Ferrari plant at Maranello in central Italy.