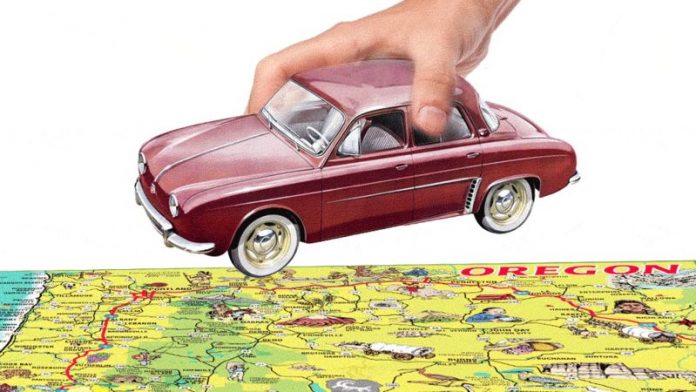 For planned obsolescence to work, you’ve got to keep the conveyor belt rolling. And most of all, prevent anyone from getting off.

It is a problem if people “cling” to their old cars instead of regularly trading them in – ideally, to be crushed – for new ones – hopefully, heavily financed.

Democratic politicians in Oregon have just the thing.

It is House Bill 2877 and – if it becomes law – it will impose heavy taxes on cars 20 years old or more to the tune of $1,000 payable every five years, in perpetuity – unless the owner obtains Antique Vehicle registration and tags for the vehicle. 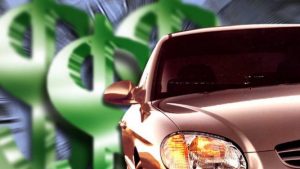 The Antique tags, of course, cost extra – and once registered as an Antique, the vehicle may no longer be legally driven regularly but only occasionally, to “parades” and “shows” and so on. It’s one step away from drilling holes in the engine block and turning the car into a static display.

The legislation would make older cars either functionally useless – or usuriously expensive to drive . . . if you insist on clinging.

A grand every five years. So, two every ten. Four every twenty. In exchange for the privilege of being allowed to keep “your” car.

And that’s in addition to all the other assorted fees, such as annual registration dunning-for-nothing (unless you consider a little government-issued sticker getting something in return for your money) and the mandatory “safety” and emissions rigmarole.

Old car collectors might be able to afford it – though that’s a pretty twisted standard, when you think about it: Punishment applied based on the victim’s ability to absorb the blow. Don’t kick the old lady; sucker punch the young guy instead! He can take it.

This is, of course, the operating principle behind what is called “progressive” taxation, of which this is a sub-species.

And it is punishment that we’re dealing with here.

The Bill reeks of how dare you own an old car. Its language is victim-blaming, describing the punitive taxes as “impact fees,” as if the state were merely recouping money for costs imposed.

But what is this “impact,” exactly?

It is not specified in the Bill itself (PDF here, if you’d like to read the thing) but whenever that term is used in the context of cars you should always assume they mean environmental impact.

Older cars are not as “clean” as new ones – which is true, as far as it goes.

But it doesn’t go very far.

New cars are slightly cleaner than circa 1990s-era cars.

Slightly meaning a percentage or two; maybe three – that’s it. Really. People don’t grok this, in part because it is never explained to them.

You have to go way back to the era before three-way catalytic converters and computer-controlled fuel injection (which would be early 1980s and older) to find cars that produce significantly higher Bad for Gaia exhaust byproducts and now you are dealing with cars more than 35 years old – and the number of those still in use as daily drivers is so small – fewer than 3 percent of the cars registered – as to render whatever their exhaust emissions may be irrelevant as a public health issue.

However many pre-early ‘80s cars may be running around in Oregon (or any other state) they are emitting a fraction of the Bad for Gaia materials that the government’s vast fleets of exempt-from-any-emissions-controls-whatsoever MRAPS and Humvees and assorted Peasant Control Units in inventory spew every single day. 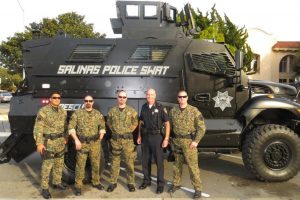 This is never explained, either.

Instead, the impression is left that any car not brand-new or nearly new is a kind of mobile Chernobyl and its owner a vile misanthrope who probably also pours used motor oil down the storm drain.

And of course, such people must be dealt with.

Note that it’s not even material whether the old car is actually running. Many cars more than 20 years old are not. They are in the process of being restored – or just being stored for now. In which case, of course, such a car is as much a “zero emissions” car as a new (and Green Approved) electric car.

Still, its owner must either pay the impact fees – or accept what amounts to vehicular disfranchisement, his car prohibited from ever again being more than an occasional-use-only toy.

Which brings us to the real heart of this particular darkness. It is an elitist measure – ironic, given the peasant-hugging pretensions of the Democrats pushing it.

If he’s not a collector, the owner of a car 20-years-old or older is probably someone just trying to live inexpensively. He probably owns his car. He bought it for cash, perhaps. He’s not in debt. His insurance costs are lower. He pays less in personal property taxes – which are based upon the retail value of the car. 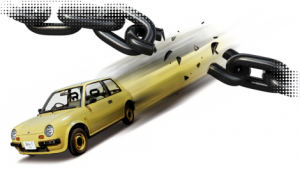 This is good for him but bad for the state, which is not getting its pound of flesh out of him.

And the beast’s belly growls.

The guy who drives a 20-year-old or older car probably also does most if not all of his own repair work, too. Those cars are simpler – and they lack a lot of the creepy Big Brother Tech that new cars have.

This is freeing – which is another reason why the New Car Reluctant are being targeted – and not just in Oregon, either. Whether this bill sinks or swims, it’s not the last – and it’s not an isolated canker sore.

We just can’t tolerate people driving around in cars they can fix themselves, that are paid-for and which aren’t generating enough “revenue” for the government.

They won’t put it in such honest language, of course.