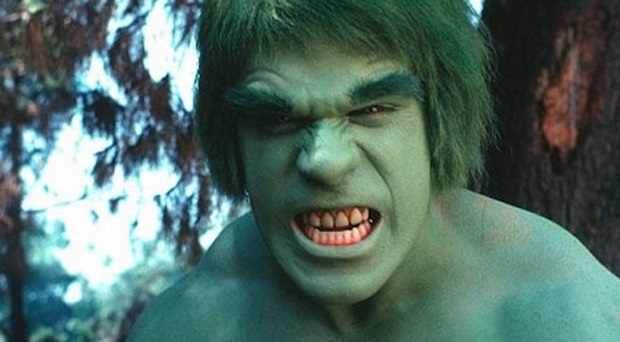 You may have noticed I have not included video rants with my last two reviews. It’s because I got driven to an act of Bruce Banner-esque rage by the got-damned little Contour Roam SOB I have been using for the past couple of years. It would shut itself off after about 45 seconds of recording. I could not get it to stop doing this and while trying to deal with it on Friday, I went all Hulk Smash on it and now it’s not recording anything. Ever. Again.

The good news is my amigo Troy is going to let me borrow his GoPro thing – which I will have to figure out how to use, but he says the video quality will be much better.

Also – we made it to Green for May. Thank you, all of you.

Should have some new rants up shortly. For now – late Sunday – I am spent and heading outside to drool for awhile.