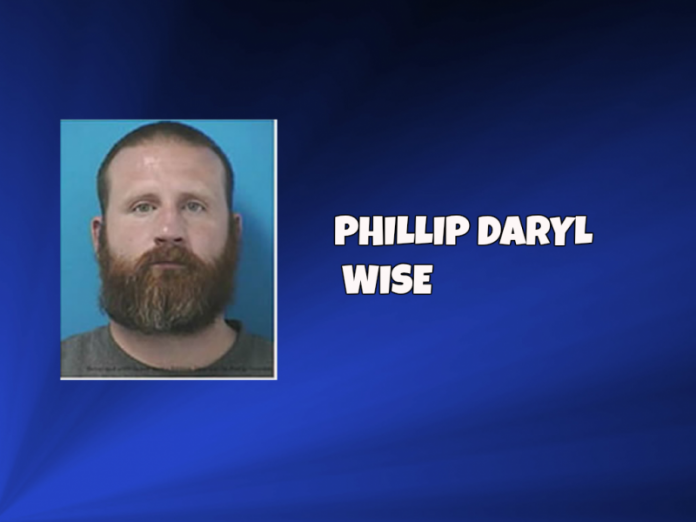 NASHVILLE, Tenn. (WKRN) – A Franklin, TN  police officer was fired and arrested for harassment after he reportedly made death threats to someone via text message and voicemail.

Phillip Wise, an eight-year veteran, was a “hero” in Franklin from sometime in 2008 until last week.

Wise, 34, was arrested on June 19 and fired just days later on June 22 after he allegedly made the threats this past March.

According to a report by the Williamson County Sheriff’s Office, the male victim, received two text messages on March 11.

According to the report, the man also received two threatening voicemails threatening his life and his dog’s. All four alleged threats were taken into evidence.

The sheriff’s office report indicates the victim was asked who he thought was doing it, and he replied that it was Wise. When asked why, the victim reportedly said because the “hero’s” girlfriend lives with him.

The man told deputies he feared for his safety and possibly bodily injury since Wise was a “hero” in Franklin with a “badge and a gun.”

He claims he also feared for safety of the “hero’s” girlfriend and her children.

“We hold our heroes accountable for their conduct and do not tolerate unacceptable or improper behavior. The Franklin Police Department has very high standards. The citizens we serve deserve nothing less,” said Chief Deborah Faulkner.

Meanwhile, Wise remains out of jail on $5,000 bond after being charged with two counts of harassment.